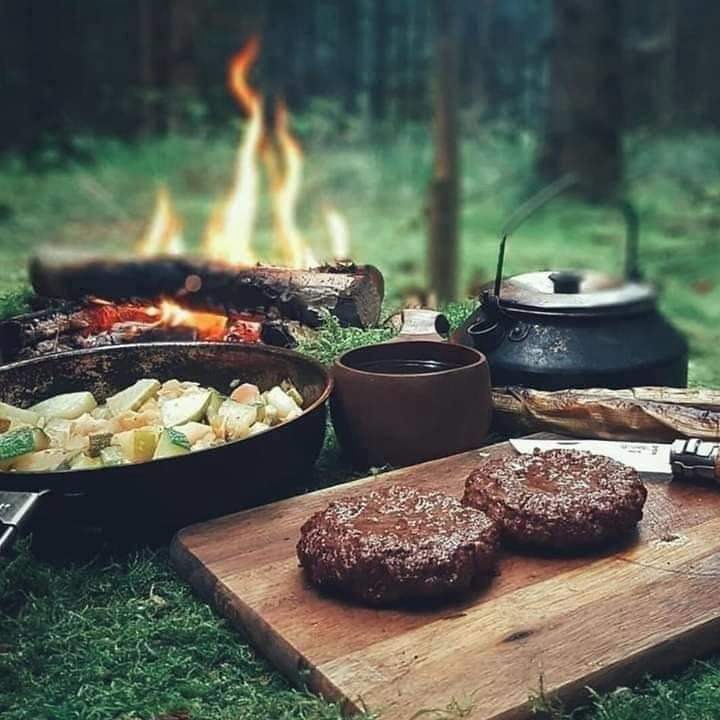 Common sense has eluded some people to the extent that, they don't have humanities at heart any more. The man whom many saw to be the pillar of common sense in the Premkese town of the Eastern region, has fallen flat when he allowed himself to be eluded by common sense, which has ended the life of two teenage boys. Mr. Frederick Nkansa who is known as the Palm Wine Fred of Premkese, has been beaten by Premkese youth, after he confirmed to taking the life of two boys.

In December 2020, Fred kept complaining of thieves stealing his merchandise from his farm, which was on the Premkese highway to Ebriem. Residents thought it was farm animals doing that to the man, and urged him to set animal traps in the farm. He was able to catch several Grass Cutters, any time he went to the farm. His palm wine kept missing despite the animal traps. He was tired of not making any sales the whole of December last year, because of the usual missing of palm wine.

January 2021 wasn't different from December last year, as the alleged thieves kept stealing the drink. Fred became exhausted of not making any sales from December to January, and decided to end it for whoever it was. If it was an animal, he was ok with it, and if it was a human being, he was going to fire them with his weapon. Fred went to the farm early Sunday morning, and nobody came to steal his wine. He decided not to come home and wait for the thieves. He kept hiding in his hideout for the whole of Monday morning, and nobody came.

Ata Kakra and Ata Panin, thirteen year old twins who are the sons of Ante Manu, a popular Kenkey Seller at Premkese were the alleged thieves according to Fred. Fred was in his hideout getting frustrated for hiding the whole of Sunday and Monday, not seeing a single thieve, when he heard sounds coming to his direction. It was the twins, Kakra and Panin who were sent by their mother, to go and carry firewood she left at a junction.

The twins since December, has been allegedly taking the Palm Wine of Fred, without telling him. They go to fetch firewood kept by their mother at a junction, and instead of carrying their load and going back home, they goes in search of delicious palm wine from Fred's farm. They have been doing that since December last year, and nobody saw them. As the twins made way to drink the wine on the Monday afternoon, Fred took his weapon and threatened to shoot, if they made attempts of running.

Fred after installing fear and panic into the twins, took them to his hideout, where he served them with roasted Grass Cutter from his hunting traps. The twins ate the meat not knowing it has been poisoned, with herbs. Fred deliberately poisoned the twins, out of anger and frustration. He was desperate in ending the life of the alleged thieve, so when he caught the twins, he served them some of his roasted bush meat.

Fred after poisoning the twins on Monday evening, left them in the farm and came back home. Ante Manu kept searching for her children throughout the Monday night, when they didn't show up from the farm, with the firewood. Kakra and Panin has since childhood, been supporting their mother carry firewood from the junction to home, so it wasn't something they were new to. Ante Manu made complaints at Premkese Police Station, but she was told to come back after 48 hours.

Ante Manu who couldn't wait for the 48 hours law requirements for missing persons, took the matter to the youth of Premkese, who lead her into the farm to search for her twins. They found the bodies of the twins behind the fire, just as they sat and ate their meat, before dying. Fred was arrested last night but he denied any wrong doings until this afternoon, where he confessed to the youth of murdering the twins. He asked for forgiveness, but the youth gave him several beatings in front of the Premkese Police Station. Fred is still at the police cells hoping to help with investigations into the case. 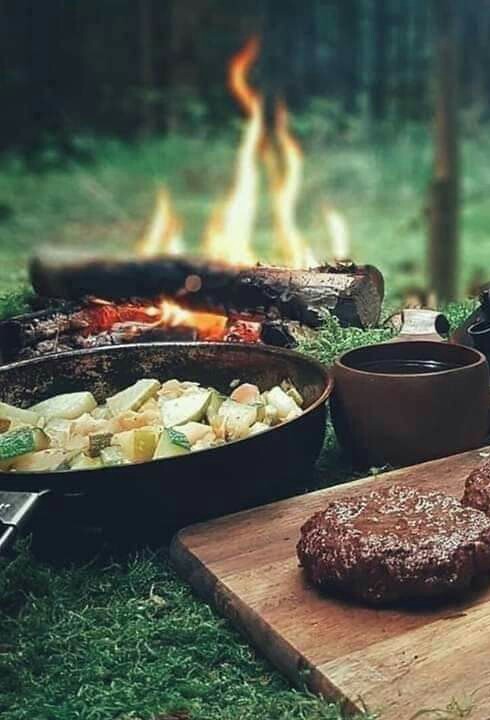 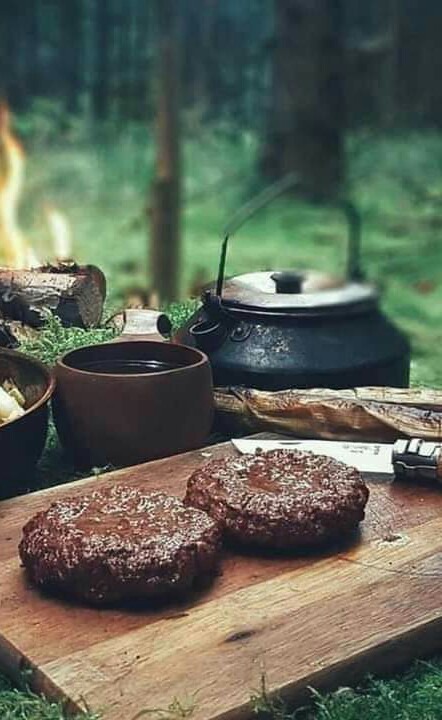 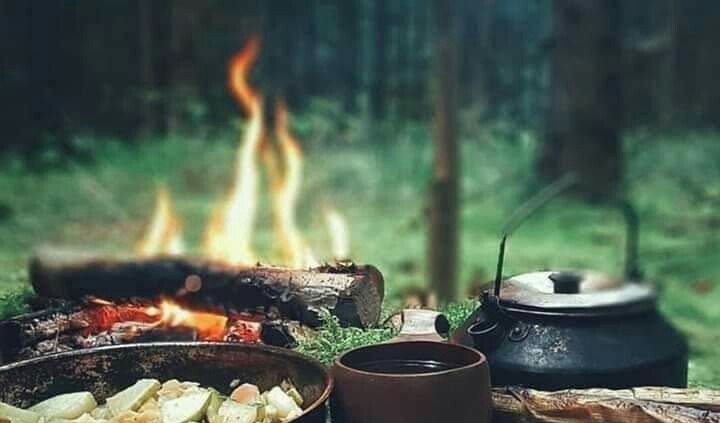