Life has its special way of blessing us if only we do not throw in the towel, relent or become weary. Constantly pressing on to achieve something will one day definitely make us see the light. Sometimes we become down and broken hearted when we approach something and does not receive any result. A Ghanaian who is based in the United States has narrated a story and he has really showed that he is a hero. When we do not get weary, we will definitely see light at the end of the tunnel. 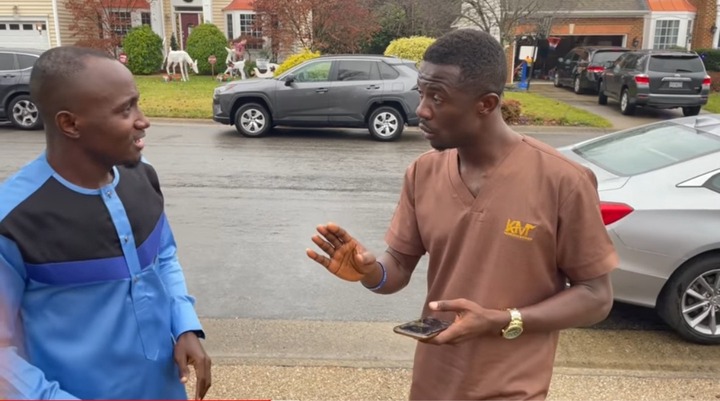 According to him, he is from a small village in the Western North Region in Ghana. His siblings came and take him abroad and processed things for him to get a green card. Initially when he arrived in the States, he was staying with his cousins so he was not seeing or encountering any difficulties until he completed his degree and decided to move out and look for a job. His cousins were at Georgia so he moved to New York in search of a job. He said when he was in school he helped so many companies in research and several projects and his name even came in news papers because of his outstanding knowledge. But when he completed school, he wrote letters to all the companies he worked with while in school and they all rejected his application. 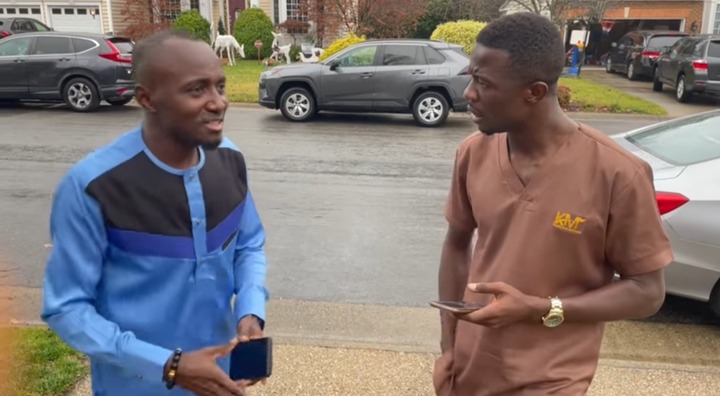 Life became more tougher and harder for him but he decided not to return to his sisters or else he will be a failure. He made up his mind never to look back or relent. A time came when he has to join those who walk around to houses to deliver information but yet still he was not paid. Despite his degree and intelligence, all the applications he wrote in search of job were rejected. He recounted how he went to a place and presented his CV. The manager of the company did not accept to offer him the job because he said when he gives him the job he will one day become a boss looking at the kind of degree he has. That was when he regretted ever travelling but upon all he said to himself that things will work out for his good. 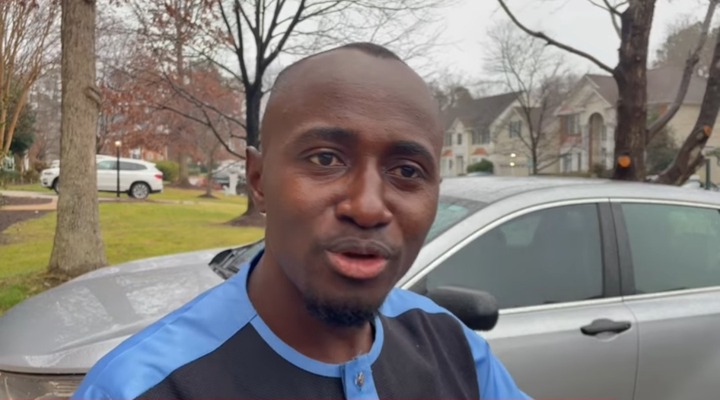 Gradually, he was able to sail through and has now become his own boss in Virginia. Things are actually working well for him as he is happily married with a child. He has built two software applications for himself which is doing well in the media space. He owns his own apartment without the help of anybody. Though he said he regretted travelling when things were not moving on well, through constant perseverance and hard work he has been able to make more money and still counting his blessings. He used the opportunity to thank his wife for supporting his vision and also not giving up on him. He said even though he was not having anything to show but his wife who was his girlfriend at that time believed in his dreams and fully supported him. He made all these known to Kwaku Manu on his aggressive show. 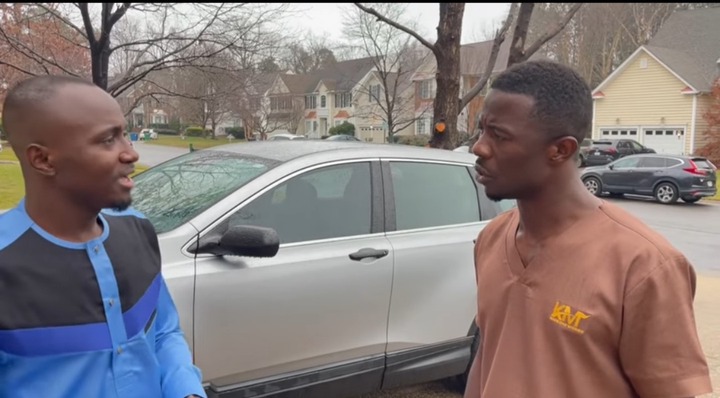