Your car is not a cargo truck but a passenger car which is meant for carrying human beings and a small amount of load only. You have no right to use the car meant for passengers, carrying the load as if it is a cargo truck, said Tepa police as the minibus with registration number CR-639-21 was impounded this morning. 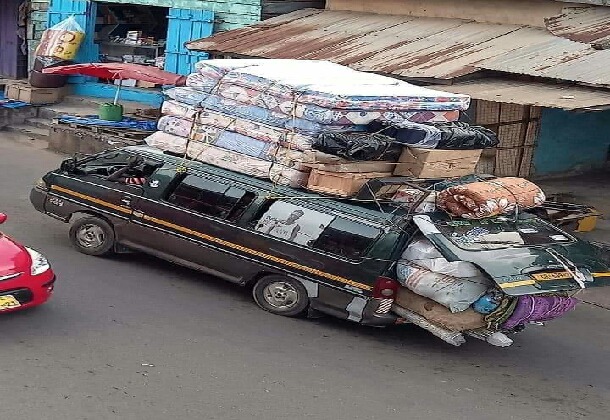 The car which had been loaded with goods were coming from Goaso heading towards Kumasi when the Tepa Patrol Police impounded it at Tepa Entry Police Checks, the barrier entering Tepa, right before the Amankwa House; the building belonging to the Chief Priestess of Tepa.

I was standing on the second floor of the Amankwa House, discussing some urgent matters with the Chief Priestess when I spotted the car climbing the slope leading to Tepa township. I knew the commercial minibus has been overloaded and in case of an accident, there will be serious damage and casualties, so I picked my phone and forward our patrol team at the Entry Checks to stop the car when it got there, and it was stopped.

If we are to allow these kinds of reckless driving on our roads, then we will all die a reckless death. There are cargo cars there specially made to transport heavy goods not commercial minibus like these. Just imagine in the cause of an accident, the damage will be so difficult to control; we don't do this, learn how to be a good citizen, as the MTTU officer Johnson tried counselling both the driver and mate (bus attendant) on-road knowledge.

We told them to stop loading the car because we are in the rainy season but they told us to shut up and say good things. It was not about saying any bad thing, but just asking them to be mindful but the driver said they won't get passengers so they had to load the car with the goods, a passenger said in narrating how they had earlier warned the minibus driver and his mate on the overloading car. 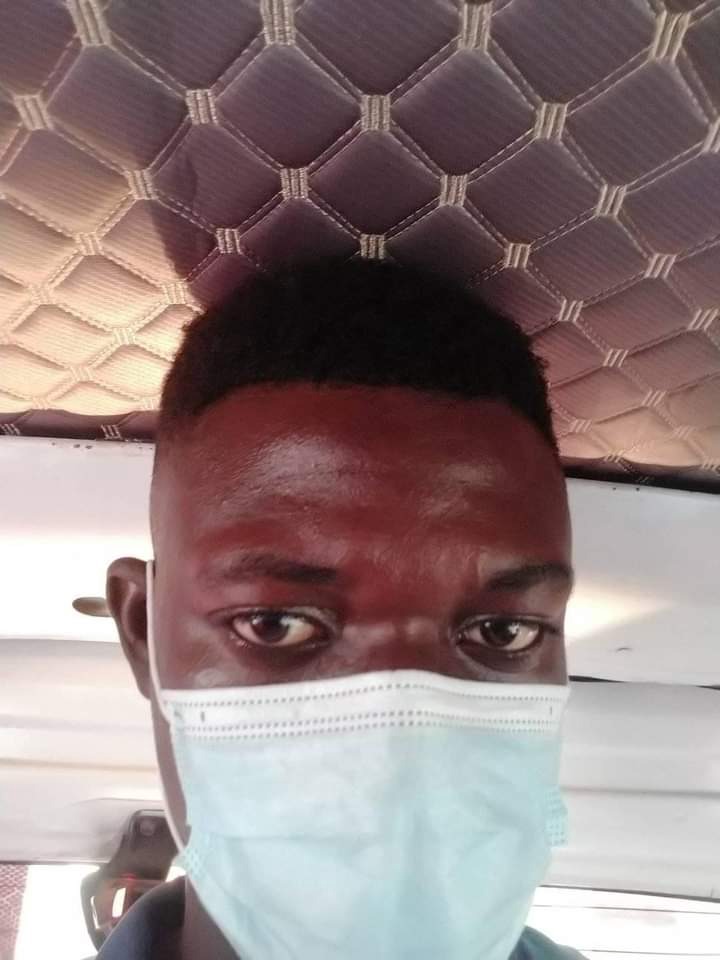 We were only seven in the car, the front seat passengers, two people behind the driver, myself and my sister sitting at the back plus the driver and his mate when we set off from Goaso. They stopped the car at Brankwanta, few miles away from Goaso and agreed with the owner of the goods before overloading the car. We warned them the goods was above the car weight but they never bothered to reason with us, .another passenger added. 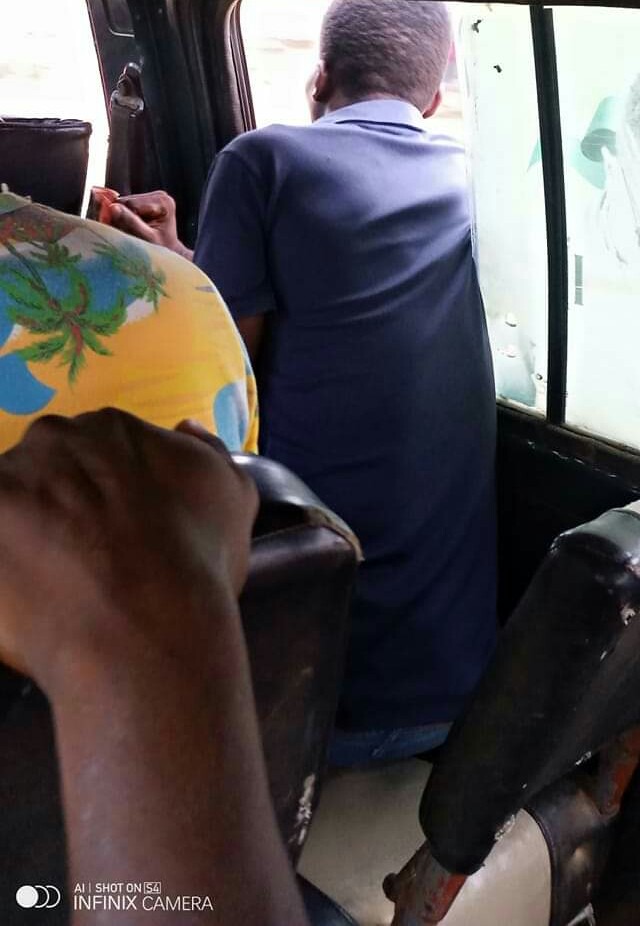