By Revelationews (self meida writer) | 19 days 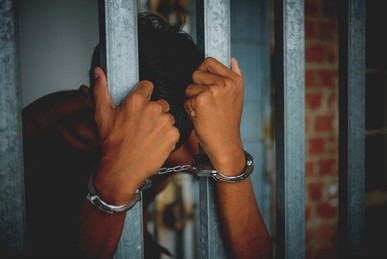 Patrick Nyarko who is the suspect, took an undue advantage of these little babies in Asin Fosu in the Central Region of Ghana.

On the 21st March 2021, the mother of the twins left her children in the care of her co-tenants son, Patrick Nyarko to purchase some food stuff in a near by store. Upon her return, her kids and Patrick were no where to be found.

The mother of the twin said she forcefully opened the door of the accused to realize her kids were lying down unconsciously and the accused pretending to be asleep. The younger one pointed to her vagina and then Patrick. The mother said she quickly checked and saw fluid on the vagina of both twins.

She quickly called the husband and took the kids to the St. Francis Xavier Hospital where a doctor confirmed the girls had been defiled. She later reported the incident to the police.

Upon his arrest, the suspect admitted the crime but claimed he was under the influence of and unknown evil spirit and pleaded for forgiveness.

Currently, Patrick Nyarko is in police Custody assisting with investigations. 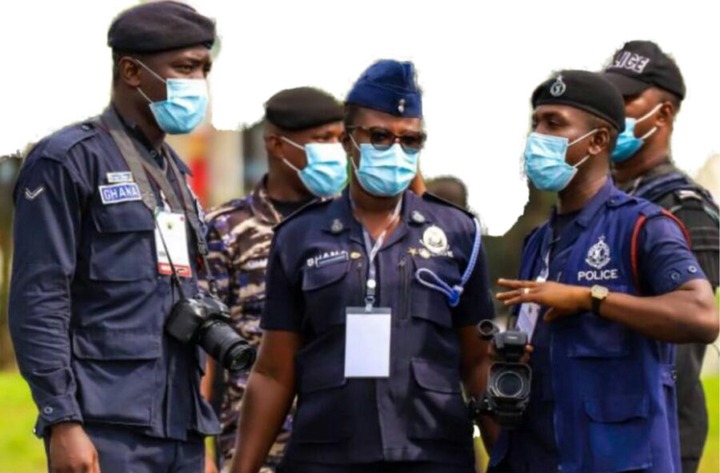 What on earth can push a 20 year old boy to defile an 18 months child, Oh God.

What must be done to the suspect?