By yaaa_vida (self meida writer) | 4 months 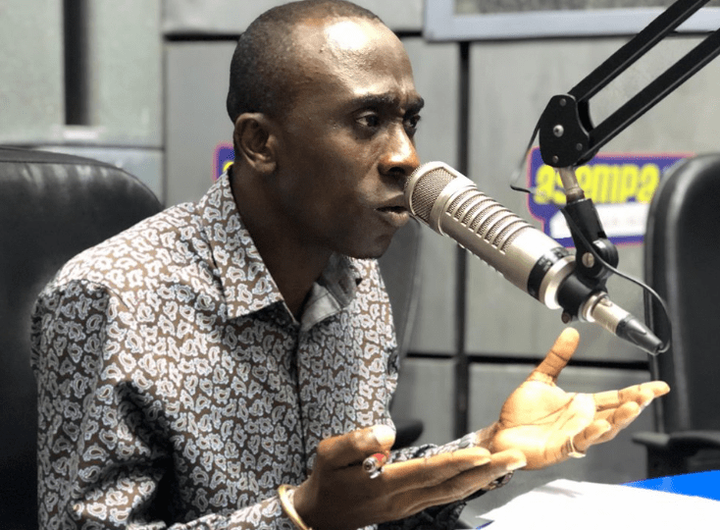 Ernest Owusu Bempah, the Head of Communications at the Ghana National Gas Company, has rebuked Caleb Kudah; the Citi TV reporter who allegedly got manhandled for filming vehicles at the precincts of the National Security. 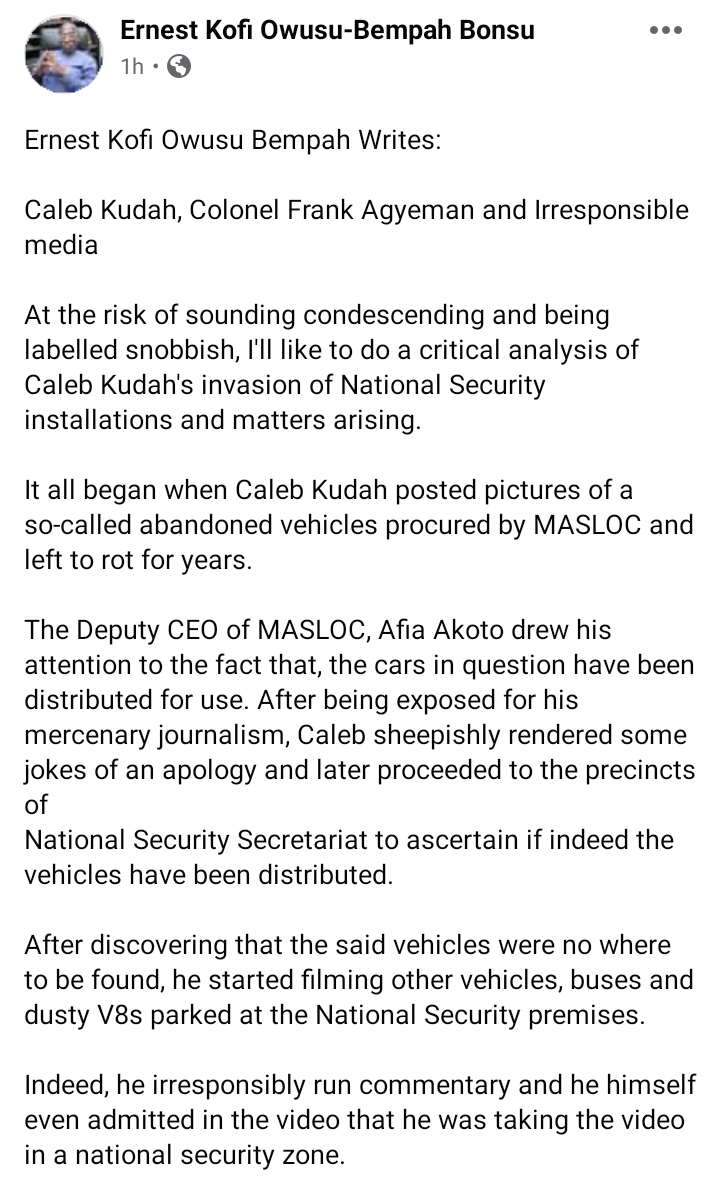 In an article he wrote on his Facebook wall, some few moments ago, which he titled; "Caleb Kudah, Colonel Frank Agyeman, and Irresponsible media", Mr. Owusu-Bempah did what he described as a critical analysis of Caleb's invasion of the National Security.

He queried, in his response to the incident that; "We are being fed with fake news and quackery media practices and people still want us to swallow such unprofessional conduct?"

Mr. Owusu-Bempah in his write-up seemed not to believe the account Caleb gave about the allegation of he being manhandled. He indicated that, he believes Caleb's claim of being assaulted is a mere afterthought. 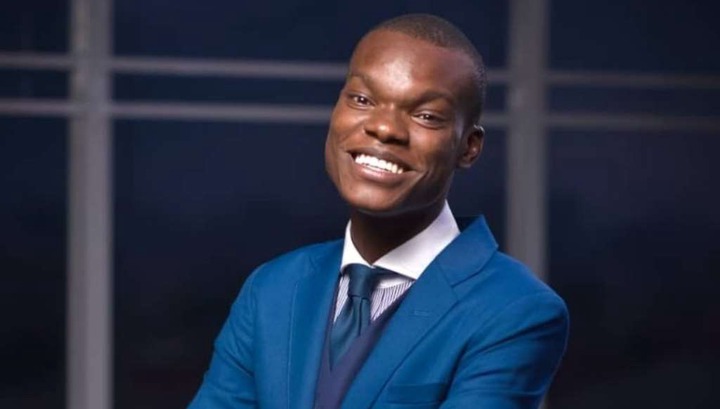 Caleb Kudah, the Citi TV journalist who allegedly got manhandled.

Meanwhile, Mr. Bempah stressed that the Ghanaian media should learn to eschew involving themselves in unprofessional acts; since he described Caleb's attempt of taking a film at the precincts of he National Security unprofessional.