My Daughter Told Me To Obey The Instructions Of The Armed Robbers: Father Cries 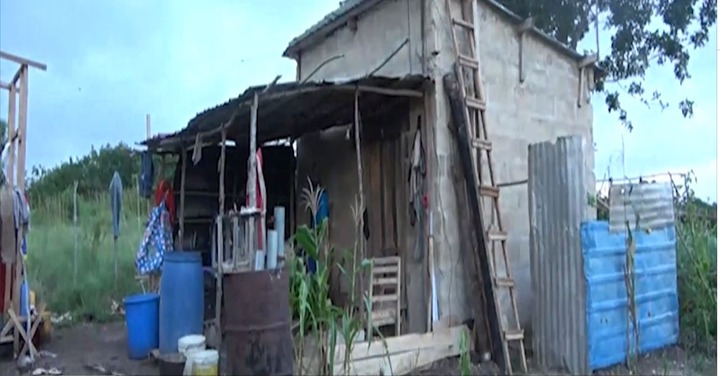 It happened like an action movie when a group of armed robbers stormed the home of a young man and his family. His residence made of blocks and uncompleted sits in isolation from the main town. The possible reason is that he is a farmer and needed to have his house close to the farm like it is done in most villages in Ghana.

In one of the evenings, he was home with his thirteen-year-old daughter when the men holding guns came from nowhere. The daughter was closing the door when they fired their first shot, it created a huge hole in the wooden door and affected the hand of the daughter. The father became aware and took her to safety. He commanded her to hide behind the big television in the room whilst he faces the armed robbers. 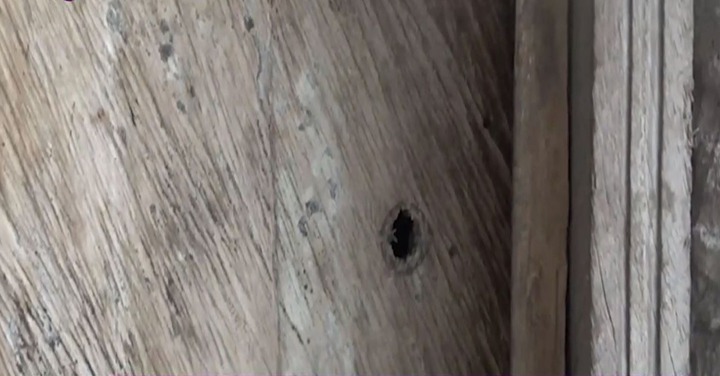 It was time for action. He pulled his two machetes and decided to protect his daughter with his life. He opened the door and one of the armed men was standing right there, whilst another one holding a gun had moved a few meters back. The man faced the one who was with him at the door and gave him a good cut.

However, there was another armed man who hit the head of the man with a stick and they commanded him to lie on the floor. Here, the man was helpless but still wanted to prove a point so he challenged the armed robbers and asked why he should lie down. But a gun was pointed at him and his daughter sadly told him to obey the instructions of the armed robbers to enable him to have his life. The man listen and obeyed the armed robbers by lying down. Due to the stick that was used to hit his head, he became unconscious and they took his daughter away. 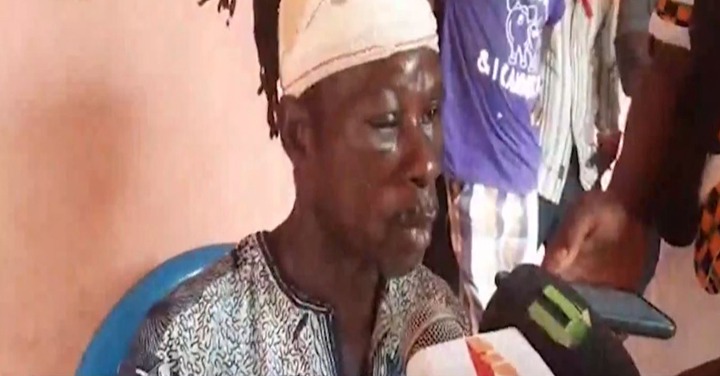 This is the sad story narrated by Mr. Kwabena Quaye whose thirteen-year-old daughter is alleged to have been raped by a group of armed herdsmen in the Central Region’s town of Gomoah Adzintem. Members of the community have taken to the streets to demand an inspection parade for the man and his daughter to identify the armed men who committed the crime. 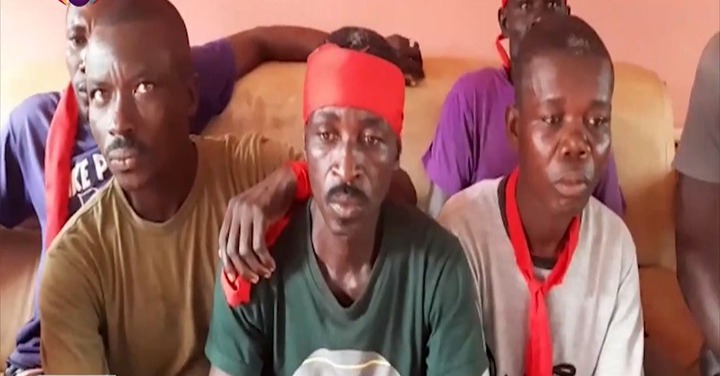 Angry youth in the community

It is unknown their motive for coming to the house but there are no reports of them stealing. Maybe, they realized there was nothing to rob and decided to take the daughter and carry out the distasteful act. In the meantime, the police hierarchy has in a statement promised to fish out the armed robbers and make them face the laws of the country. The affected young girl is currently receiving treatment.

Mahama Causes Massive Stir After Dropping Another Message To Ghanaians.

Woman seen in a betting company cause stir on social media