Arrest The Gun Supplier Immediately: Teenager And His Gang Grabbed With Heavy Weapons

By BeaNana (self media writer) | 19 days ago 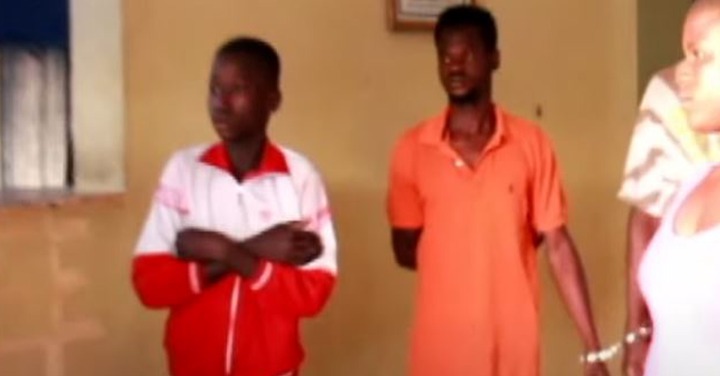 It is unknown what is currently happening in the country. Teenagers have been in the news for some time now for the wrong reasons. Such persons are supposed to be in school to acquire knowledge and become good citizens in the future but they have opted to be in the company of criminals for quick money.

Already, two youngsters are in court for killing their friends in cold blood. Just recently an armed robbery gang was arrested and a juvenile was part. As the nation is contemplating on how to end this bad habit among young people, another gang of criminals has been arrested by the Kintampo North Police Command. 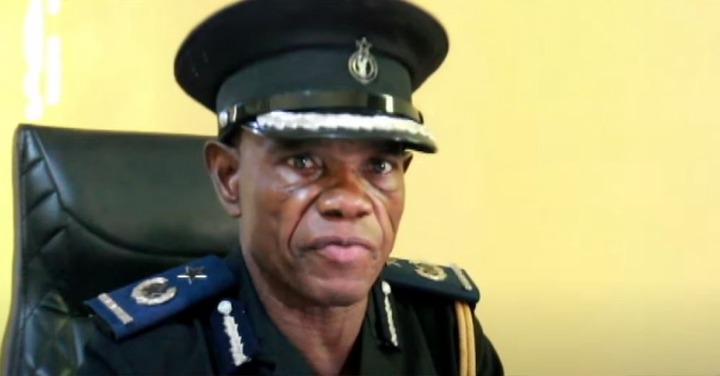 The area had for some time now been regarded as a haven for drug peddling and the police command decided to take action. They moved into the hideouts of the drug peddlers on intelligence and arrested five of them. Apart from the drugs, they are also into other criminal activities since more than one double-barrel gun was found in their hideout. Surprisingly, the five arrested included a teenager and a lady. The other three are young adults who are also into criminal activities. The Kintampo North Police Commander, DCOP Moses Atibilla who confirmed the news indicated that there are others who will soon be arrested. 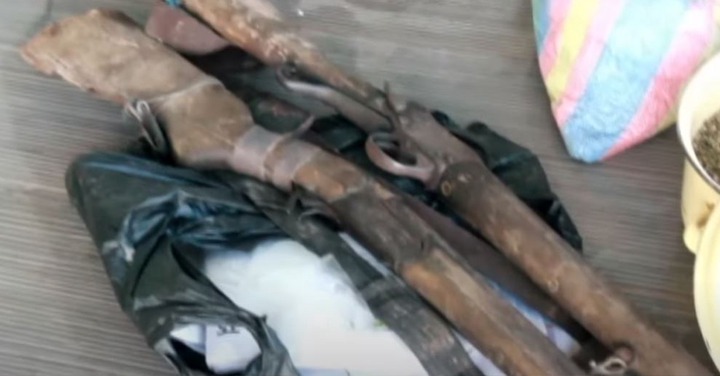 Interestingly, over three hundred dried plants suspected to be weed were found in the hideout. Over two hundred and fifty out of the number had been packed in a sack ready for the market. The five are being arranged before the court. The mind-boggling question many are asking is what the small boy is doing with the gang of criminals and how they were able to acquire the guns. The supplier of the gun, many believe, might be hiding within the same vicinity and must be arrested immediately before it is too late. 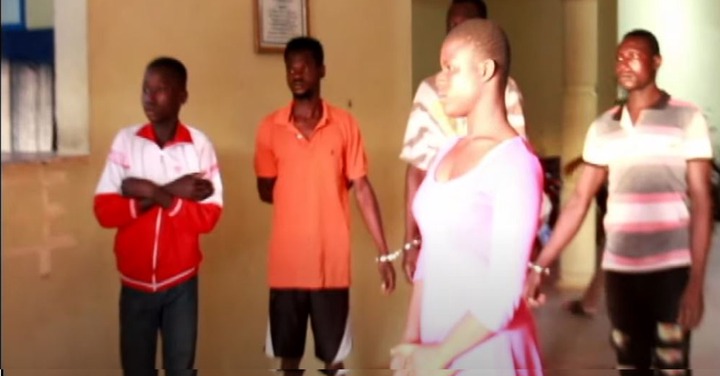 The so-called gun supplier must be made to answer why he handed over guns to a teenager. This is a young boy who was supposed to be in school. This is a young boy who is supposed to be with his parents, but because of quick money and other reasons best known to him, he has decided to join a bad company. He is now into drugs and even into its trade. Parents must take note of this story and ensure their kids are provided the best support to avoid them getting involved in such criminal activities.