Child in Coma as a Natural Pond was Electrocuted

By Wysopera (self meida writer) | 29 days 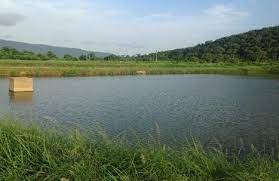 A man living behind a thatched house in a village is reported to have electrocuted a natural pond. According to some of the villagers, the man has claimed the pond to be his for years, and have tried every means to prevent others from getting near the pond. There exists mud fish mostly, and some other fishes in the pond. He, therefore took the opportunity of living near the pond to claim the whole pond for himself.

He has had exchange of words with grown-ups who come to fish, and has been known to drive children away with sticks and cutlass.

Due to this, grown-ups and children who could not withstand his insults and chasings tend to fish the pond at night. 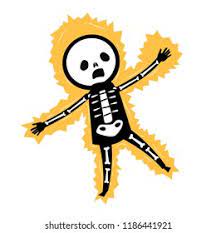 With the introduction of the rural electrification, he has happened to connect electricity to his house. Little did the villagers know that he has planned mischief.

Mr. Dorlo, one of the villagers reported to have visited the pond with his two children. He said, his children were ahead of him, and went near the pond before him, although he was not that far from them. He disclosed that he was alarmed as one of his children fell very close to the pond and began to struggle. His second son rushed to help, but was also shocked, and run away. His second son, who was older, felt it was electricity and shouted, “Electricity”. He could not believe it, but took caution as his first child was still struggling in the mud. He said he took a wooden stick on the grasses beside the pond and used it to carefully drag his son from the mud. 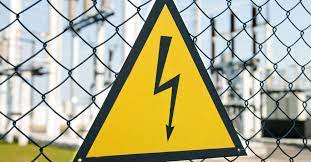 He immediately carried him home and sent him to a nearby clinic where they perform some first aid and referred them to a hospital. His son is currently in coma.

It was realized at the break of day that the man who claims the pond to be his has placed some aluminum sheets into the pond and has electrocuted the pond with electricity from his house.

The matter has been reported to the local chief and it is unclear whether the police have been involved yet.

We would update you as the development proceed.