By CitizenOne (self media writer) | 9 months ago 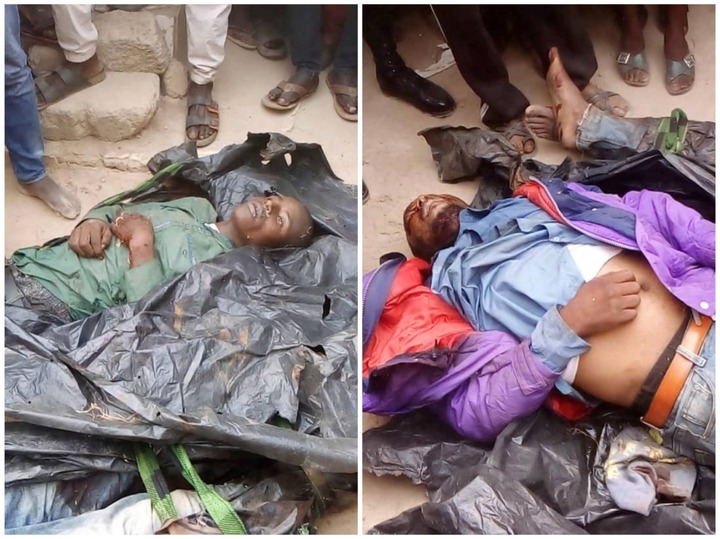 Residents of Kalba in the Kalba Tuna district had to take the law into their own hands on the early hours of Sunday to defend their lives and properties from the hands of notorious armed robbers.

Over the week, two civilians were killed by armed robbers who robbed a mobile money vendor in a broad daylight robbery in the same community. This compelled residents of the community who have been targets of armed robbers over the last few months to arm themselves. 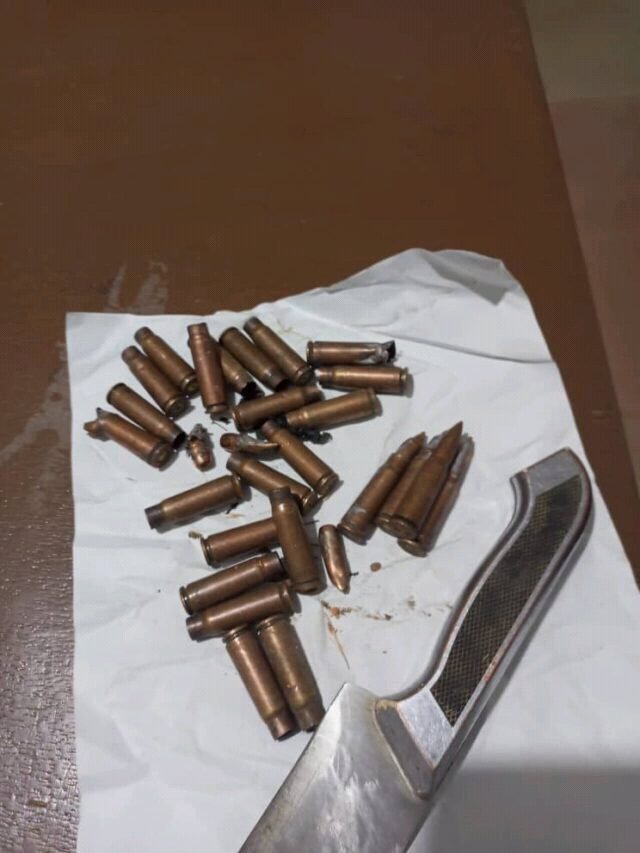 At around 1am today, four suspected armed robbers stormed the community again on two motorbikes to carry out operations. Unfortunately for them, they were met with a community watchdog volunteers who opened fire on the robbers. The alleged robbers returned fire but were overpowered by the watchdog volunteers. Two of suspected robbers went down while the other two escaped leaving their bikes behind.

According to the District Police Commander, ASP De-Graft Adjei who spoke with TV3's Savannah Regional correspondent Christopher Amoako, his outfit received a distress call at about 2am on Sunday of a robbery incident.

The Police rushed to the scene only to meet the two suspects in pools of blood. The police moved the victims to the hospital but they were declared dead before arrival. The remains of the robbers have since been deposited at the Damongo mortuary for preservation and identification.

DSP Adjei said the police retrieved two unregistered motorbikes, a knife and some foreign gun cartridges upon a search on the dead persons at the scene.