Painful Story: All My 6 Children Are Dead: They Call Me A Witch - Woman Sadly Break Down In Tears 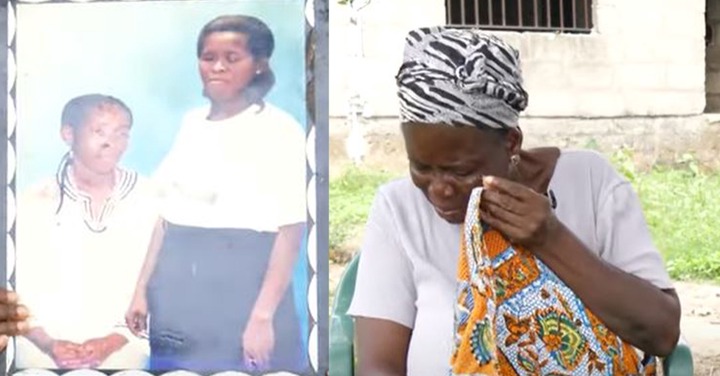 The woman, Lucy Archie was in the year 1976 a cook at the Prempeh College where many students loved her food. She was keen on taking care of her children and all of them grew up to be responsible personalities and were enjoying good lives until the bad news started happening. 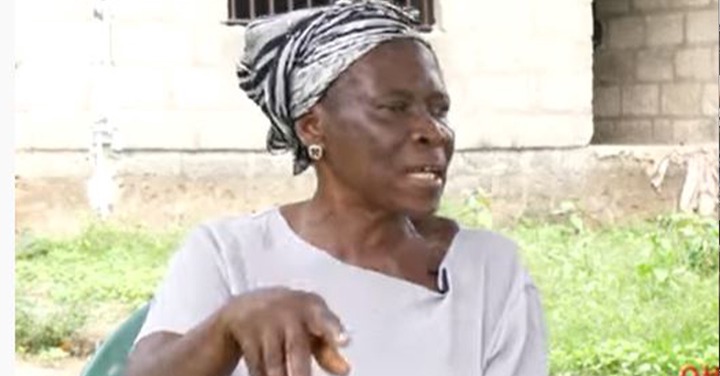 One of her children died at the age of 29 after he completed learning a trade. He went to Nigeria to establish himself and was doing well until the mother had a phone call that the child had died. It was a big blow but that was the beginning of the troubles of Madam Lucy Archie. Her second child had gotten married to a man in Accra and they were doing well.

She visited her mum one day and returned to the home of her husband, after a few days, the lady died mysteriously after giving birth. The mother was informed and the necessary funeral rite was performed for her burial. The next was one of her daughters who also fell ill and died under mysterious circumstances. One of her children was cursed, he fell ill and later died. 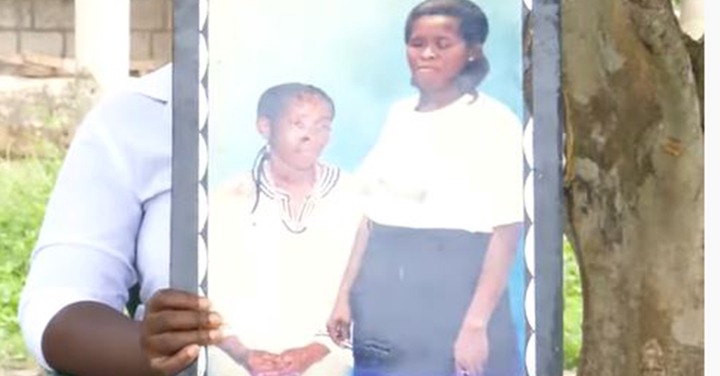 Her eldest son was jailed for 10 years for committing an offense. The sad aspect was that his mother did not know he had been jailed until he fell ill in the prison yard. The mother heard about the sickness of the son and visited, unfortunately, he gave up the ghost after three days. All the six children of Madam Lucy Archie including the husband are dead and she is left all alone in the world. 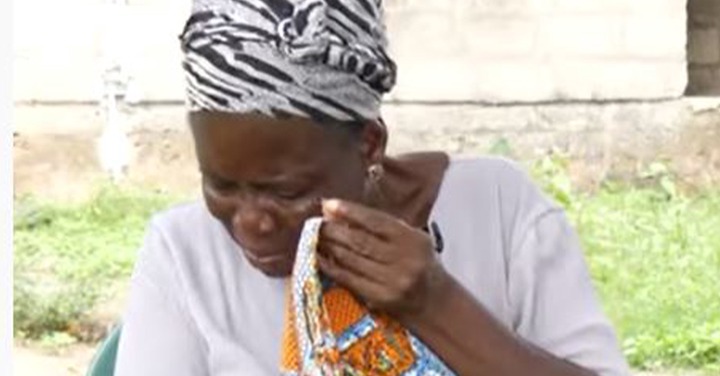 Another sad aspect of her story is that some neighbors have been tagging her as a witch. They claim she killed all her children but Madam Lucy Archie in interaction with Oheneba Media believes otherwise. She believes that it was God who gave her the children and if they are all dead, there is nothing she can do. She is not worried about the witch tag people have been hanging around her neck. Her trust is currently in the hands of the Lord. For now, she is taking solace in her grandchildren. Some of them visit her at times and others are living with her.