I Am Worried; You Don’t Have A Plan To Manage Crisis- Vladimir Chides Ejura MCE

By Blind_Justice (self media writer) | 6 months ago 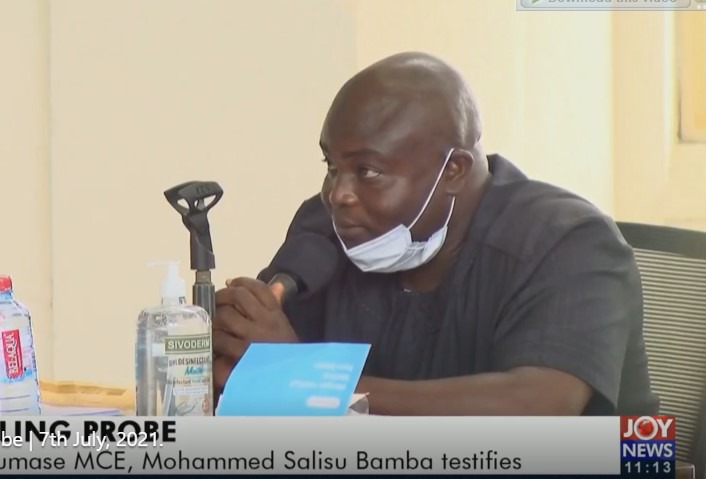 A member of the three-member ministerial committee tasked to conduct a public enquiry into the murder Ejura military brutalities, Mr. Vladimir Antwi Danso has chided the Municipal Chief Executive for Ejura Sekyedumase, Mr. Mohammed Salisu Bamba for failing to institute an emergency management plan to address unexpected riots and other issues as what had ensued from Macho Kaaka’s murder. According to the security expect, it is risky not having the heads of the various Metropolitan, Municipal or District Security Council, undergo any proper training in riot and conflict management after their appointment.

He stressed that it has become quiet worrying the tendency for these appointees to issue directives to the security agencies in their jurisdictions without any knowledge of or anticipating the consequence of their orders. Mr. Antwi Danso argued that these shortcomings are the reason there has been casualties in most clashes between the civilians and the security agencies.

He queried the MCE on the basis for which he called for reinforcement when the conflict broke in the township. His response, Mr. Antwi Danso described as unfortunate.

“Did you meet as MUSEC about what needs to be done in crisis situation because the law state clearly what should be done in such situations.” 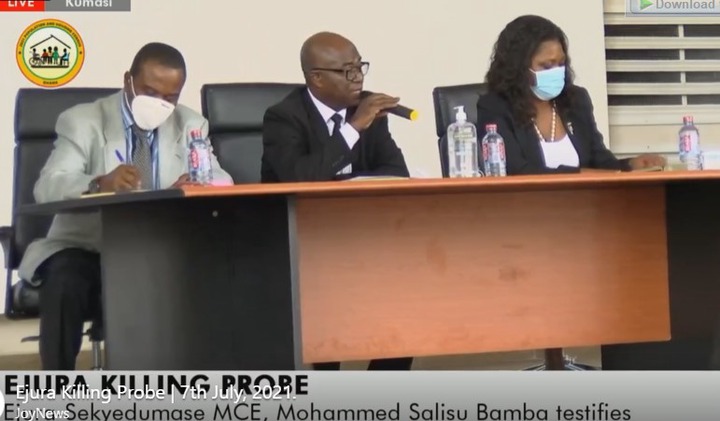 He continued that; “Interestingly we don’t discuss what we will do in times of emergency.”

Mr. Antwi Danso argued that the Ejura area has been known for various violence just any other flash spots in the country, yet nothing had been done to find a responsive strategy to address them when they recur.

He said; “Conflicts and riots are very endemic in your area. And you have no knowledge of conflict resolution.”

The MCE was struck into silence when he reasoned with the pressing need that Mr. Antwi Danso was emphasizing. It should not be surprising to learn from the committee’s report that a national conflict response and management framework would be developed and instituted after this public enquiry.

This, should it be the case of a recommendation would help address the recurring rates of avoidable casualties when the police or military intervene in calming any rioting. It may, given the argument raised by the security expert, determine conditions for which the military ought to be engaged to resolve a violent situation.

Some Of Us Die On The Dessert: Man Who Travel To Italy Through Libyan Dessert Describe His Story

Defend Yourself Against Spiritual Attacks With These 10 Powerful Bible Verses

VIDEO: Afghanistan Taliban Terrorists Have Reportedly Banned The Use Of Mobile Phones In The Country