By PoliticalNewsRoom (self meida writer) | 25 days

The tactical effort of a commercial driver for an sprinter van (trotro) has led to the arrest of two robbers at Sowutuom after he decided to knock the motorbikes of the two robbers who were escaping after robbing a fruit seller around 5am into an gutter and subsequently summersaulting. 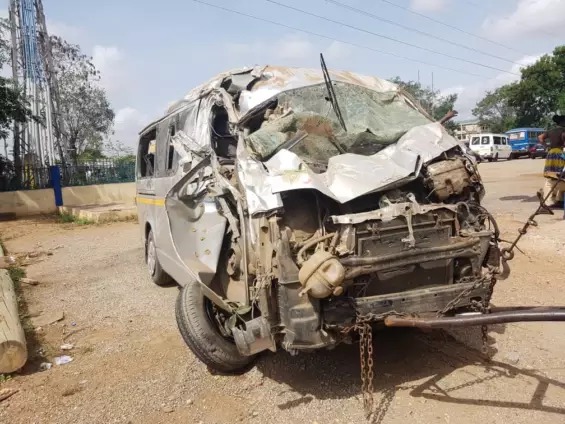 Police revealed that they received a call that there was an ongoing incident of robbery Anteku, a surrounding area imof Sowutuom, and after some officers were dispatched to the scene they met two robbers in the gutter and a bus involves in an accident.

Even though the driver of the sprinter bus was loaded with passengers, upon seeing the rider, decided to hit them with the bus in order to prevent the from escaping. The suspects who fell into a nearby gutter and sustained degrees of injuries which prevented them gro escaping and been arrested by the police, myjoyonline reported. 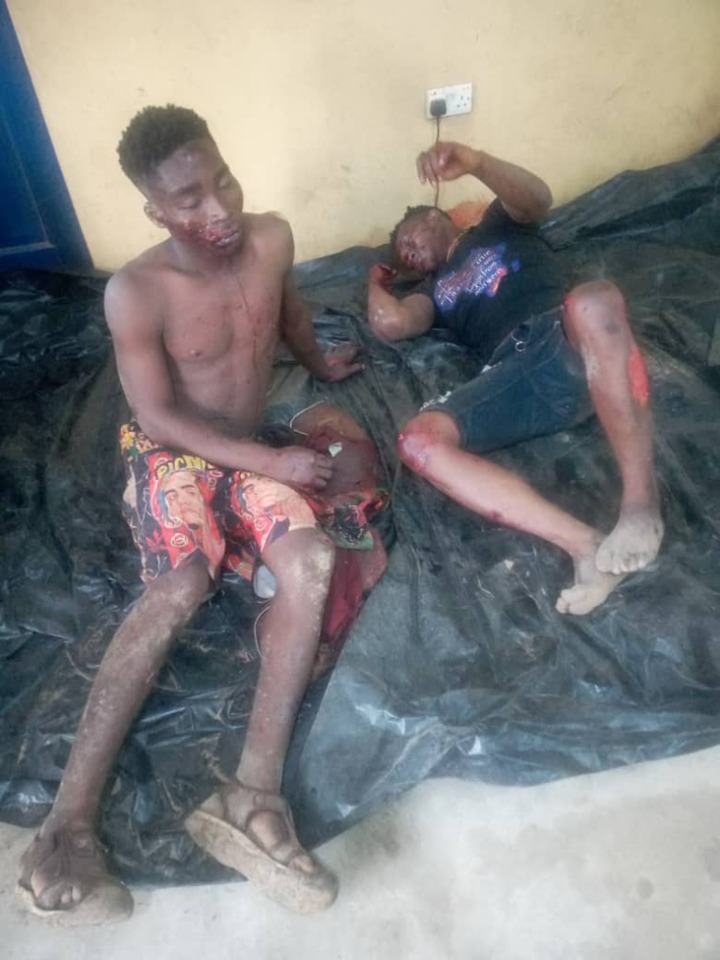 The car is said to have somersaulted in the process which resulted in several passengers on board sustaining various degrees of injuries. However, four of the passengers were rushed to the Akawe Government Hospital while seven others and the robbery victim are being treated at the hospital. 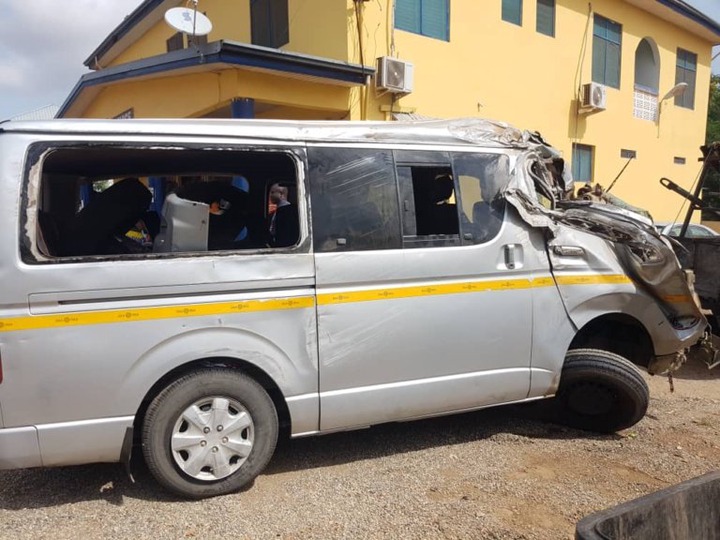 Meanwhile, two people are feared dead after a loaded heavy duty crushed into another car at Tafo.