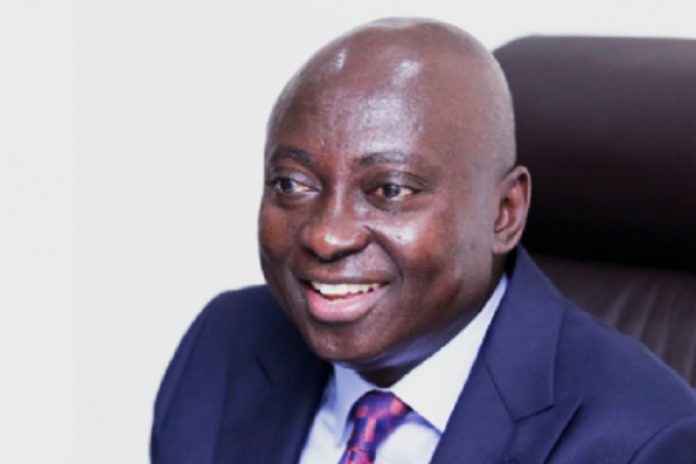 Like any governments in Ghana's history, they must continue projects envisioned and started by previous governments and that is the genesis of the Saglemi housing project is is that, it was procured in 2002 by President John Agyekum Kufuor, but it was on August 15, 2012, that President John Evans Atta Mills gave executive approval to implement the project and the first phase of 1,500 housing units was to be delivered by March 31, 2016 but was later extended few times more.

Since 2019, then Minister of Works and Housing, Mr Samuel Atta Akyea, who is the President's cousin, had accused Contratora OAS Ghana Limited, the contractor of the project near Tsopoli, in the Ningo-Prampram District in the Greater Accra Region of short-changing the country, as he alleged that, the due diligence conducted had established that a former Minister, Mr Collins Dauda, had reviewed the contract terms, without recourse to Parliament. 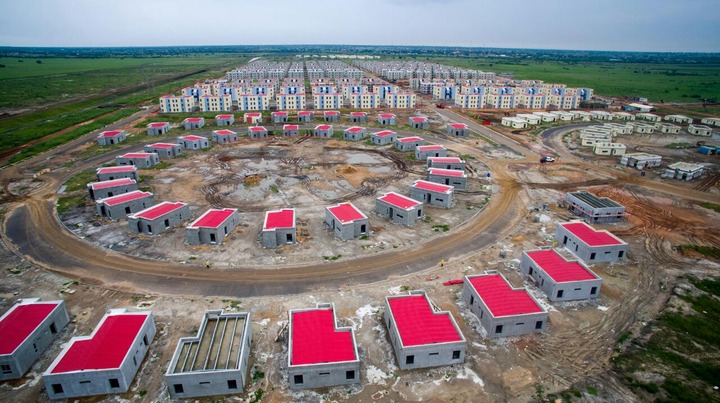 “Without parliamentary approval, the Minister of Works and Housing, Mr Collins Dauda, and the contractor reviewed and signed what was called a fresh and restated agreement to define the number of houses to be constructed to 1,502, but the contract sum remained the same. By this singular act, it became clear that Ghanaians were short-changed in terms of housing units in the region of 3,498. The number of housing units were down-sized from 5,000 to 1,502 and so the arithmetic shows that the 1,502 housing units should cost $60,000,” the President's cousin had said.

Then by October 2020, the government had handed over the audit report of the Ghana Institution of Surveyors (GhIS) on the Saglemi Housing project to the Criminal Investigations Department (CID) for recommendations, just as then passionate Minister for Works and Housing Samuel Atta Akyea had wanted. 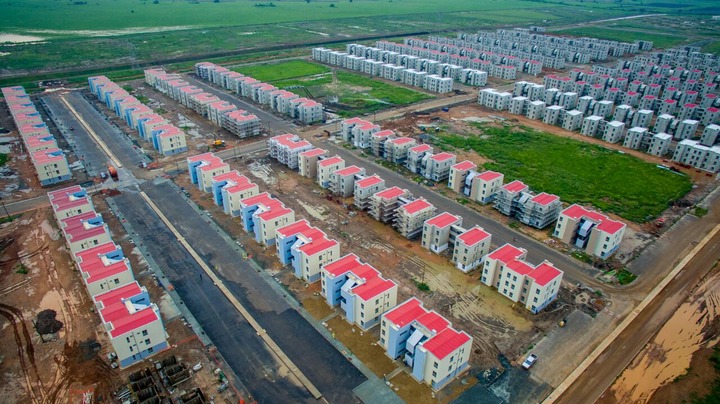 This time around, he was emphatic that, all persons and entities involved in the botched Saglemi housing deal will soon be called out to answer questions on allegations of causing financial loss to the state, following the receipt of the Attorney General’s legal opinion regarding the $200 million housing deal executed under the Mahama Administration.

The back and forth would come and Collins Dauda will challenges the minister to prosecute him, as he was emphatic, he did no wrong. Felix Ofosu Kwakye will even ask for the prosecution of Atta Akyea rather, as he called off the bluff as seen here at https://www.youtube.com/watch?v=XSiCoV6p9lM (VIDEO). As Felix Kwakye cited how Atta Akyea, first commended the constructors, also made payments of $5.6million dollars to the construction firm and again, indicated how the same then Minister Akyea, had approved the re-defined agreement, which limits the numbers of the building units.

Well, fast forward, The Attorney General’s Office has initiated criminal charges against former Works and Housing Minister Collins Dauda, Ziblim Yakubu, a former Chief Director at the Ministry; Andrew Clocanas, the Executive Chairman of Construtora OAS Ghana Limited; one Novi Tetteh Angelo and another politician who served as Minister for the same sector during the NDC administration, Kwaku Agyemang Mensah, is charged also, over what the NPP government, describes as its cost was inflated. 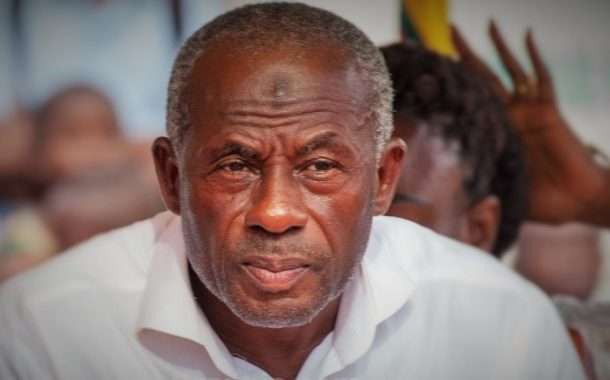 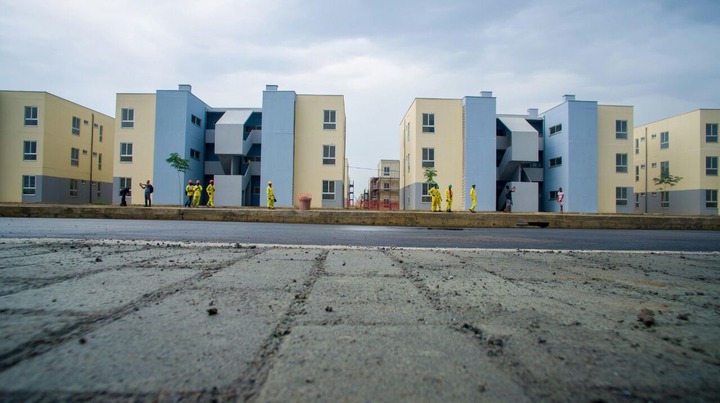 I Have Saved Ghana From Losing Billions Of Dollars: Kelvin Taylor Finally Reveals

[Opinion]: The God Akufo Addo Promised The Cathedral Has Neglected Him.

Uneasy calm at GNPC over who becomes the next CEO