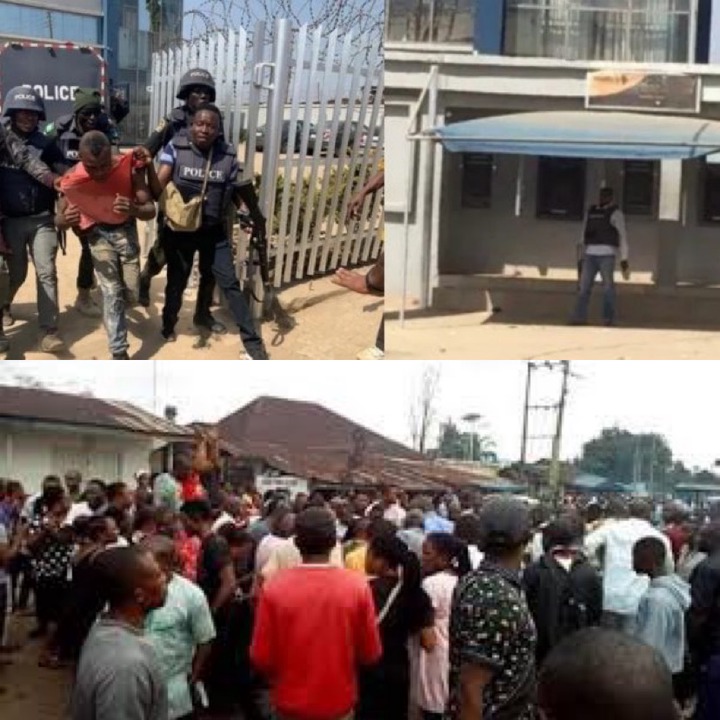 Another robbery case hitting some towns around adum today in the Ashanti region makes it to the headlines with the manner in which the robber executed his mission. Aside robbing people of their possessions, one of the things people fear most is when they encounter robbers, get their items stolen and killed or wounded in the process. The questions many people ask is that why don’t you steal and go away?

Do they need more than just the things they stole? Is ending a human life more satisfactory to them? It is mostly not clear what they want but victims of this armed robber have made some revelations. Her statement was not much shocking even though we hardly hear of such issues on the media.

It’s alleged that when this robber stormed the house of one Mr. Maxwell Kogah popularly known as Daddy k, he was not interested in killing or wounding anyone. He was only interested in coming for what he wanted. Wife of Mr. Maxwell revealed that the robber seemed kind and she was surprised. There’s no honesty in stealing but she claims she was amazed at what he did. She revealed that the thief entered the house and she immediately sensed that someone was there.

When she realized, she quickly entered the kitchen and closed a trap door behind her. The woman claims the trap door was easy to break into but the robber didn’t. He told her to open the trap door herself and bear in mind that she will not be harmed in any way. After the brief dialogue with the thief, the woman claims she was calmed and opened the trap door. The thief then followed the woman into places where cashe and jewelries were.

He allegedly made away with not just the cash and jewelry but also a brand new laptop. The woman claims she was traumatized to the extent that she couldn’t believe she had been robbed in such a calm and unbelievable manner. She later called her husband to come and see what had happened from work. A cctv camera located at a part of the house allegedly captured the robber and will be given to the police.

With the identity of this robber a mystery at the moment, many people think the woman was not just robber but manipulated. Because the manner in which this robber called her is a proof that robbers are learning ways and means to play with the minds of their victims.