By adesikumi (self meida writer) | 21 days

For stealing Banku and Chicken soup,decoder and a flat screen TV, 25 year old man from Wassa Assikuma has found himself in the custody of the police at Wassa Akropong in the Amanfi East District of the Western Region.

The young man whose name was only given as Sammy according to reports broke into the house of one the residents and took away his television and decoder after satisfying himself with Banku and Chicken soup,he later topped it up with gari soakings before going away with the stolen items .

Lack eluded him when he tried to steal from another house at agapet also a suburb at Wassa Akropong.He was cought by the people and was severely beaten before confessing that he ate the food and has also hid the items he stole at a nearby bush.

The items were retrieved and was later sent to the Wassa Akropong police station, investigations are ongoing.

Christian, a resident ,told our reporter Adesi Kumi that this is not the first time ,adding that their items are always stolen.

We all go to work so hardly will you see us here in the afternoon and this guy takes the advantage and steal from us .What he does is to eat any food he finds in your kitchen before going into your living room and take your hard earned properties away he said.

Christian said, but for the timely intervention of some elders in the area and himself ,the young thief would have been killed by the angry youth. 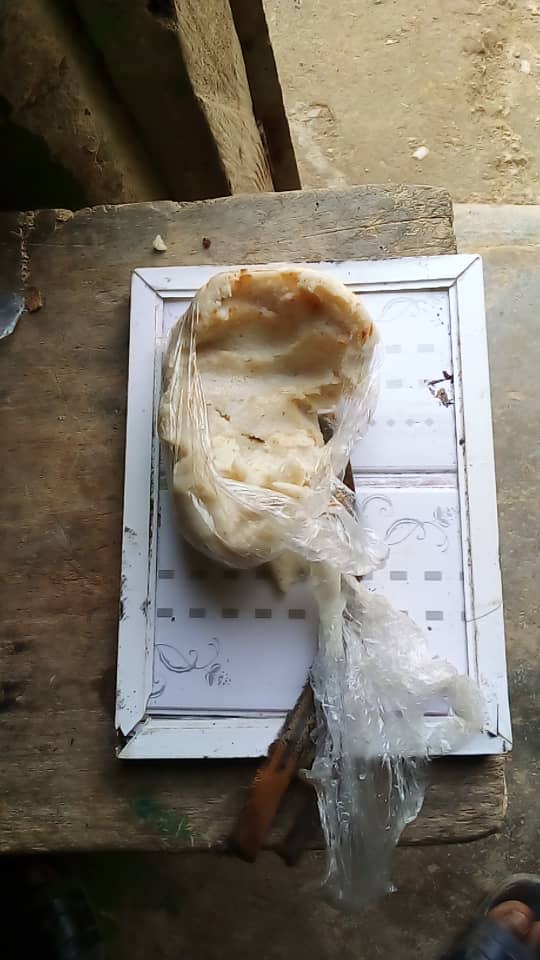 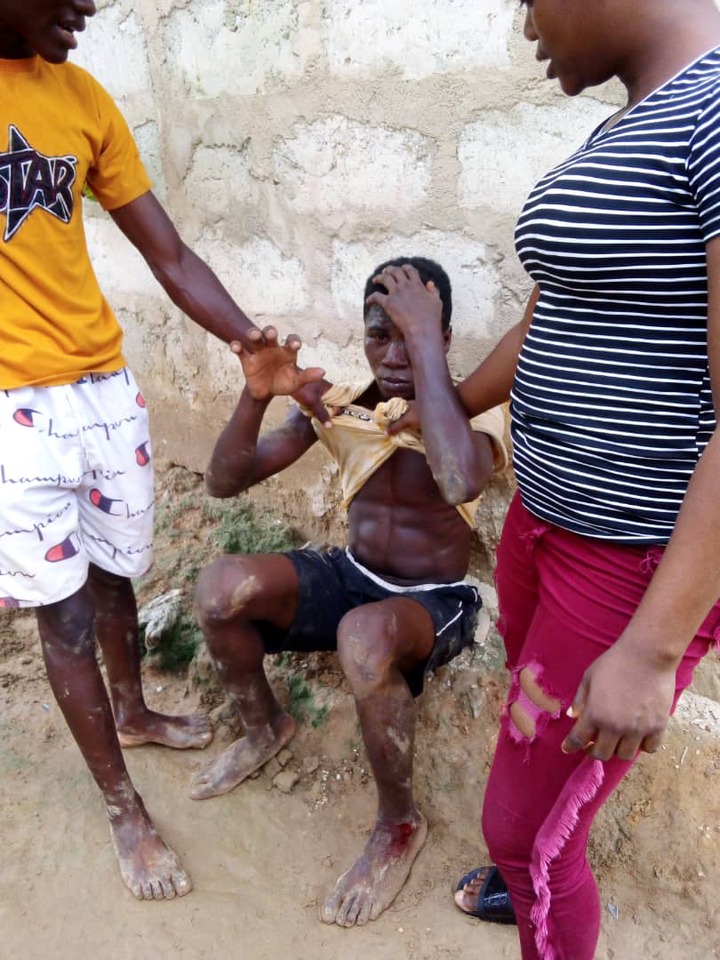 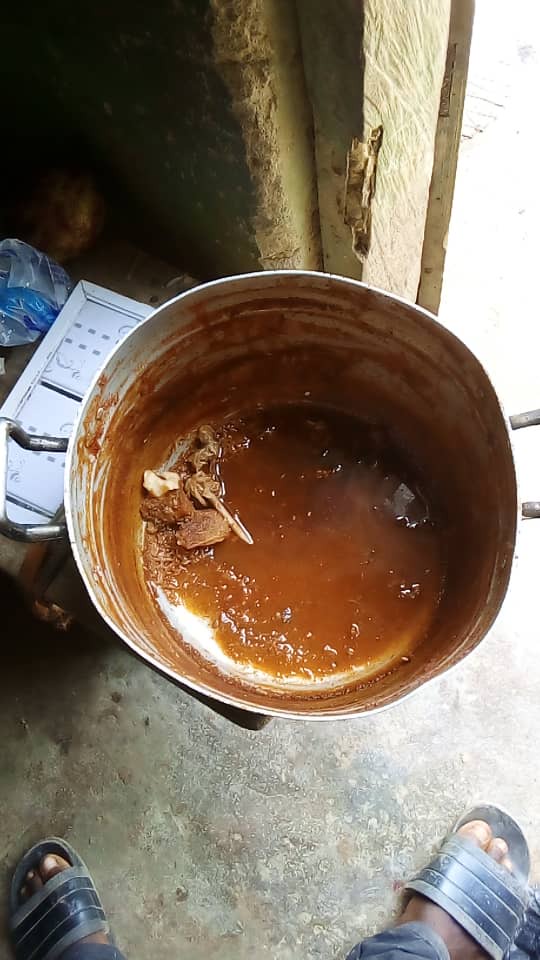 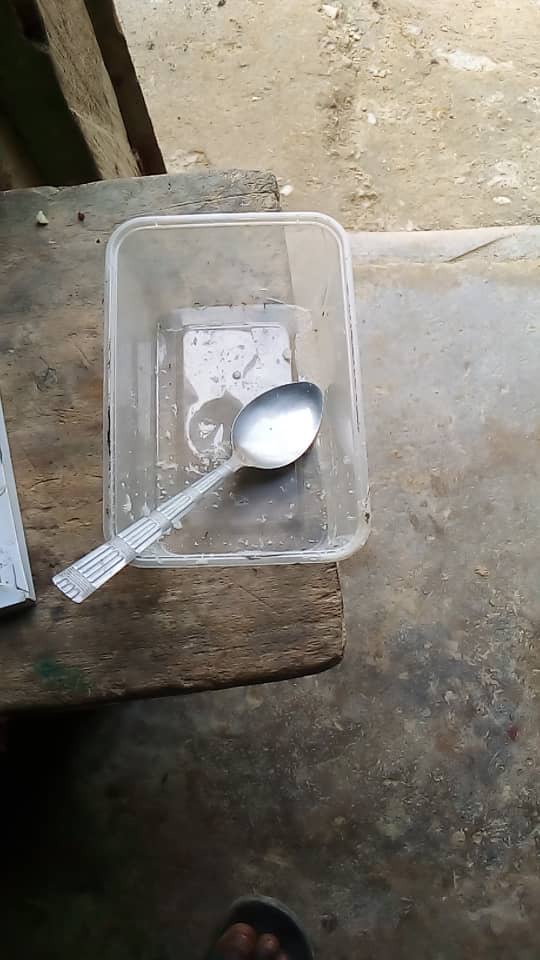 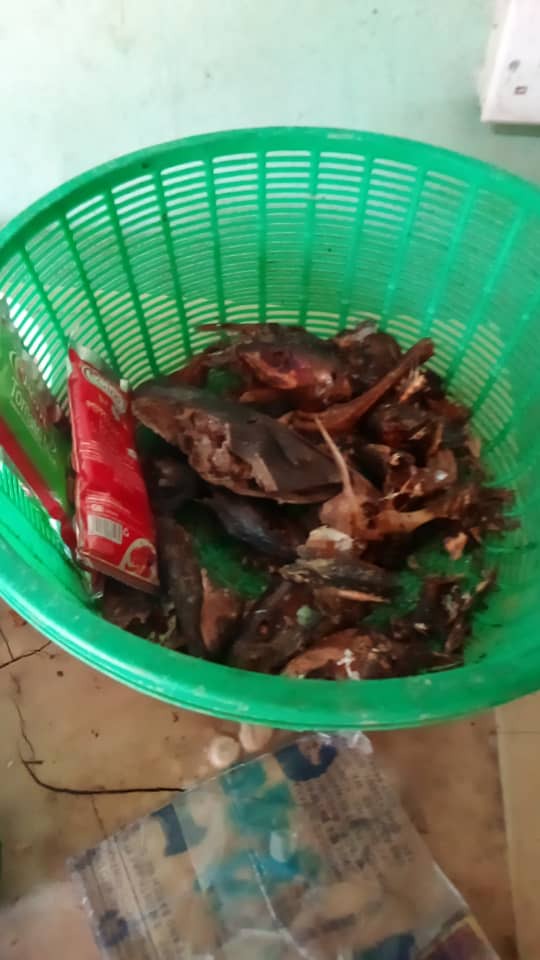 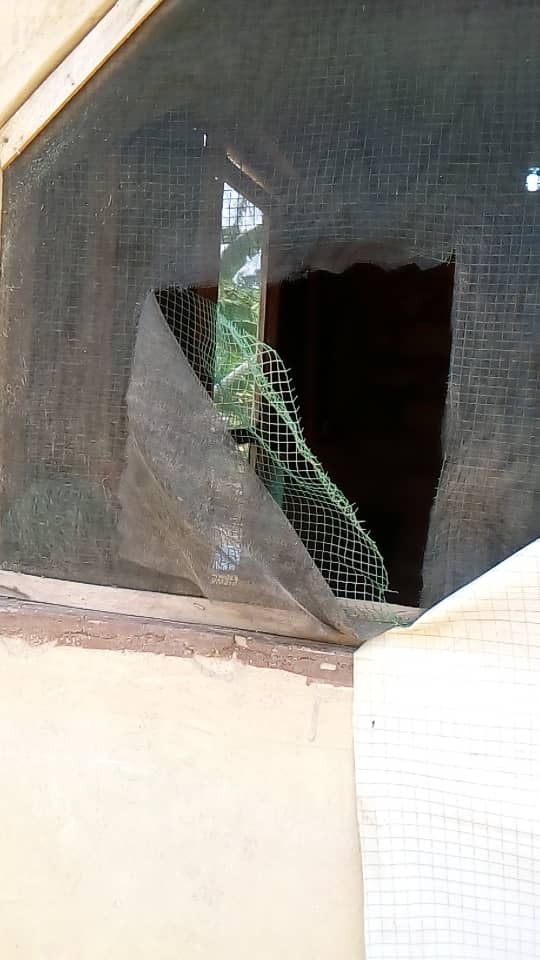 Content created and supplied by: adesikumi (via Opera News )