Mercy has emotionally narrated how her son died after slipping into a well. Mercy said that on the fateful day, her son was playing outside. She told her 8-year-old daughter to watch over him. 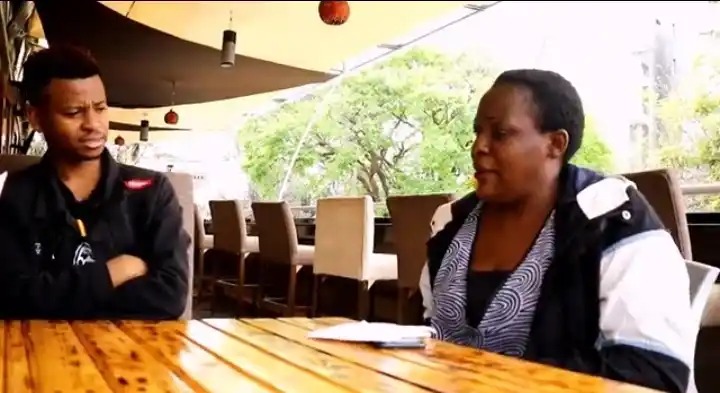 She also told the neighbour to ensure that the well was properly closed after use. Because she is an actress, she entrusted her mother with the care of her two children, and she promised to visit them once a week.

When her son drowned after falling into a well, she told her firstborn daughter to watch out for her younger brother as they were playing outside. 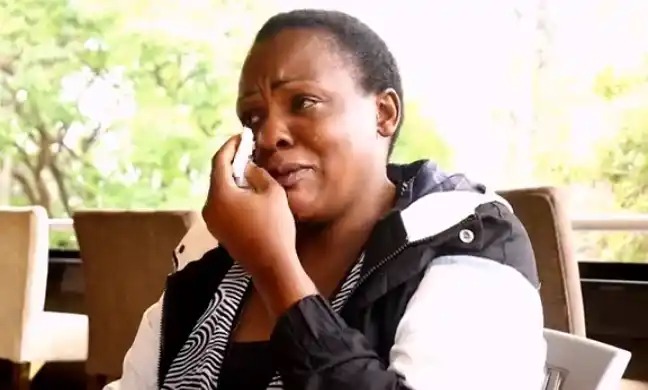 Mercy says the well belonged to a neighbor. Rather than sending her kid with his sister to the store, she sent Mercy's daughter by herself. Mercy was alerted by onlookers who had gathered at the incident, and she realized something was wrong when she couldn't see her kid anymore. 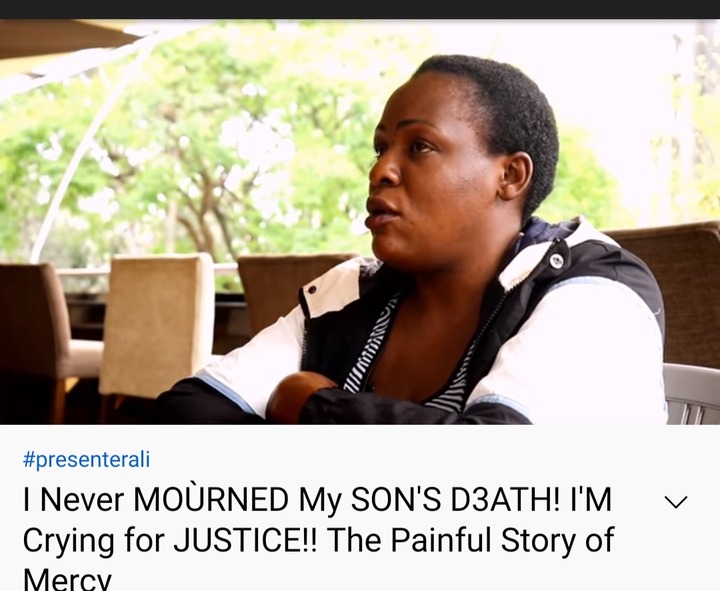 When she peered down into the well, all she saw was her kid raising his hands in pleading. She was about to leap in to save him when her neighbors intervened.

When she awoke in the hospital, her son's body had been removed from the well and transferred to the mortuary before she fell. Her in-laws demanded that Mercy bury her son, and she was never allowed time to mourn him, Mercy claims. 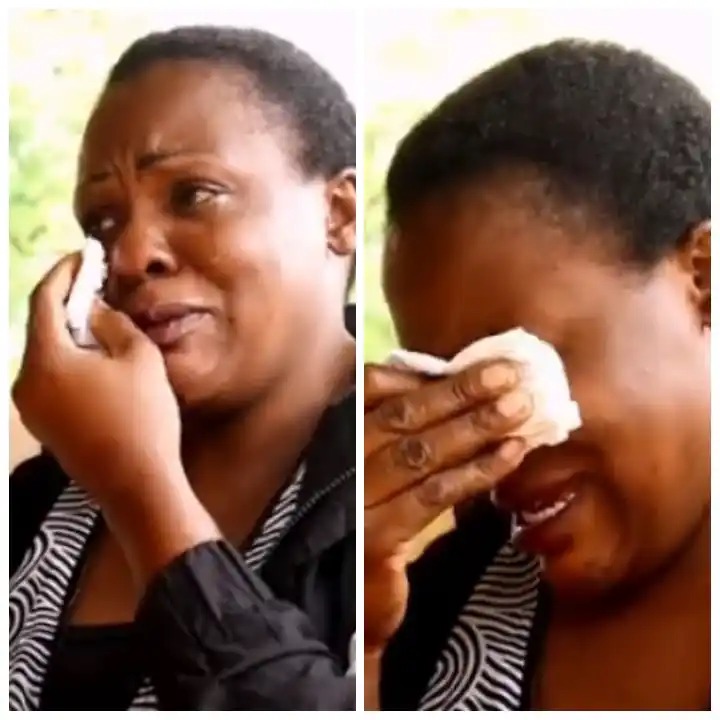 They claim their neighbor is continually slipping and falling in that well, so she wants justice for her kid because he was shoved in there, she says.