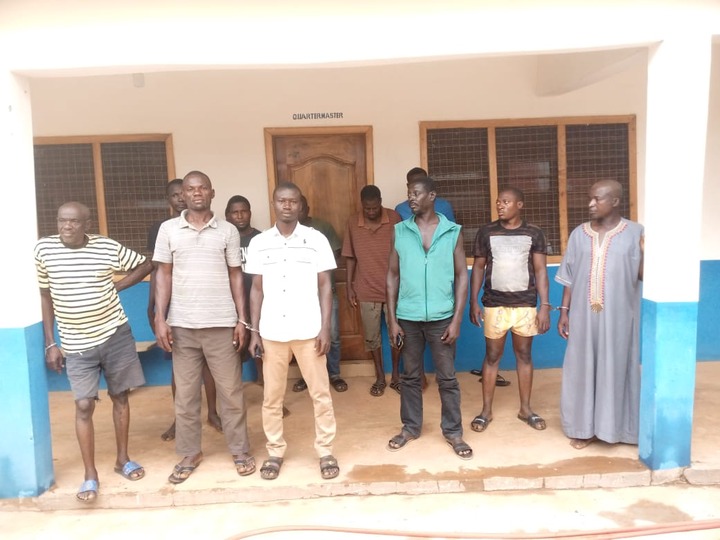 Following a late night operation, police in the Northeast Region have arrested 12 persons who are believed to be connected to recent violence that broke out in Chereponi following the announcement of the MMDCEs nominees which did not favour their preferred candidate. Zuweira Mada Nashiru was announced as nominee for the Chereponi District for which some youth believed to be ruling NPP supporters felt disgruntled as their preferred candidate was not nominated. The youth resorted to violence, burning party structures and even attacked the NPP constituency chairperson who but for the timely intervention of the Police would have been brutalised. 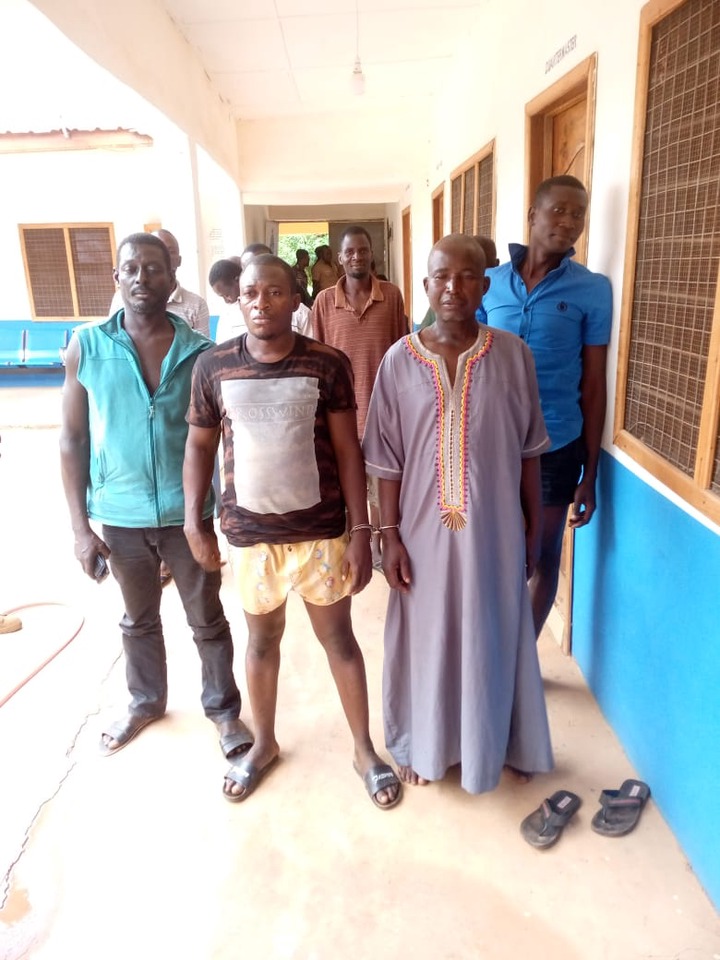 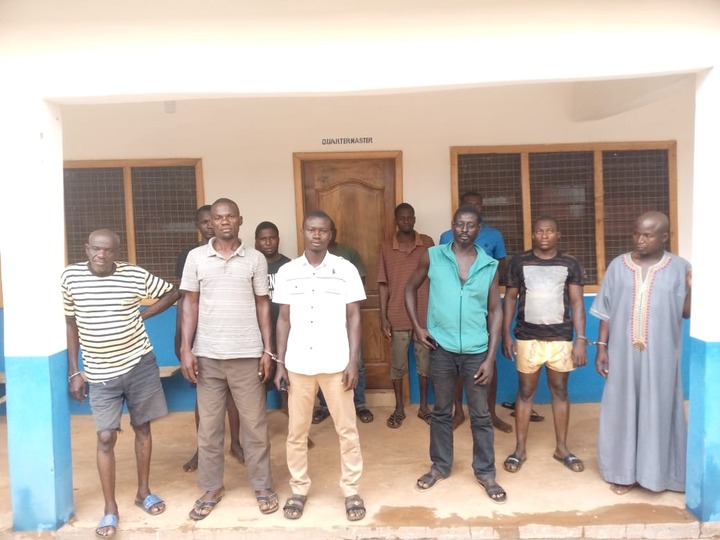 The North East Region commander DCOP/Mr. Moses Ali Kpenchi led a team of Policemen comprising three Senior Police officers and 78 others of various ranks to houses identified as belonging to the suspects. According to Robert Anabiik, acting Police Public Relations Officer, the suspects have been conveyed to the Regional Police Headquarters in Nalerigu where further action will be taken against them.