Sad; Pastor Shot At His Plot Of Land In Obuasi (Video)

By Wolibismark (self meida writer) | 9 days A pastor believed to be in his 50s has reportedly been shot three times over a misunderstanding as who owns a piece land, while both were claiming ownership of a small piece of land which led to a brief altercation and later ended in blood shedding leaving the pastor in a critical condition battle for his life at the hospital.

If our security Personnels did not put in more measures, Obuasi will likely be second Kasoa in the country almost news coming from these two busy towns aren't pleasant to the ears ranging from armed robbery, land guard attacks, ritual murders, and assassinations.

The incident happened in the early hours of yesterday Monday, May 3, 2021, at Kwame Biakrom near Eha nso nyɛ wodi a suburb of Obuasi in Obuasi Municipal District of the Ashanti Region around 8:30 a.m. 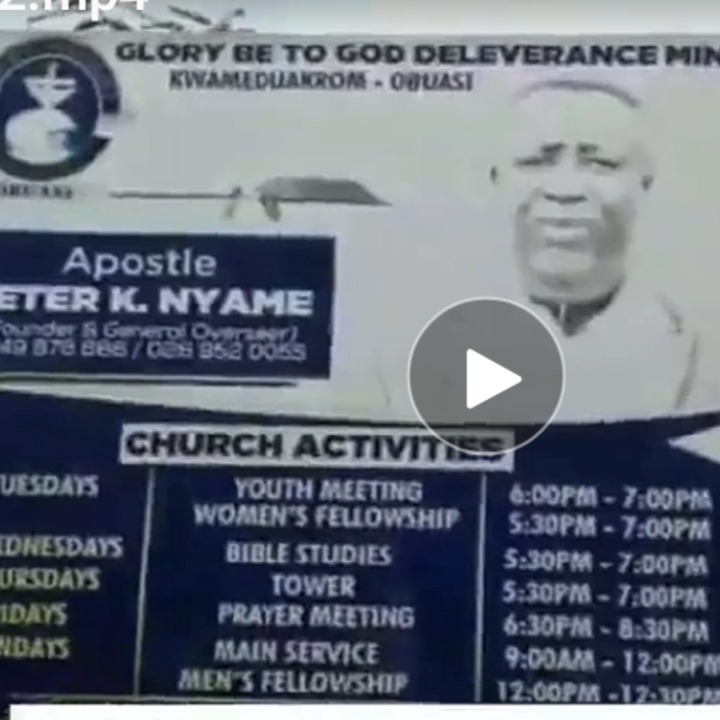 The victim is identified as Apostle Peter K. Nyame, founder and head pastor of Glory Be To God Deliverance Ministry International. On the Sunday he notices that someone has laid a foundation on a plot of land he believes he bought from the traditional council at Kwame Biakrom, hence carried alone with him a labourers to destroy the foundation.

On Monday morning, he left together with a guy identified as Robert Ocan to the site to find out who the person might be, likely they spotted a 35-year-old man who is a watchman in most of the galamsey site at Obuasi and its environs, identified as Alfred Dwumah popularly known as Shortman.

According to an eyewitness, Pozo who confirmed the incident to Kumasi base Nyhira FM said, the pastor approached Shortman and told him to stop the project so that they resolve the issue amicably at home but he didn't agree initially. While discussion was ongoing, Shortman entered the nearby push and brought out a Pump-action gun at the spot, he shot at the pastor twice in both hands and once in the abdomen. The 4th shot was directed to Ocan, fortunately for him, it failed to click. 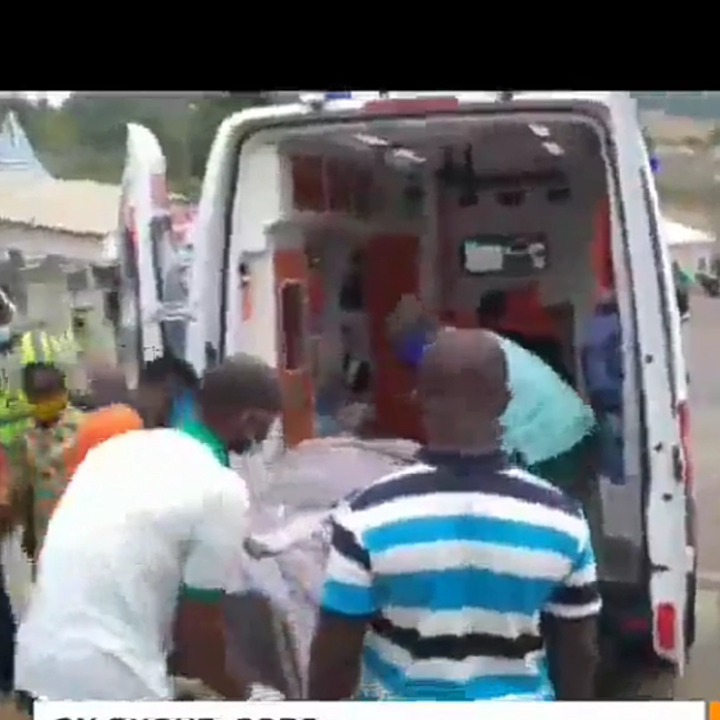 The bullet shattered inside the pastor's stomach and caused so much damage, leaving him in a critical condition as doctors in SDA hospital at Obuasi were able to give him first aid before he was referred to Komfo Anokye Teaching Hospital (KATH) where doctors are seriously on him to safe his life. According to Obuasi Divisional Crime Officer, Supt. Emmanuel Issaka the suspect have been and in custody assisting them in investigations.

Watch the video from the scene here.