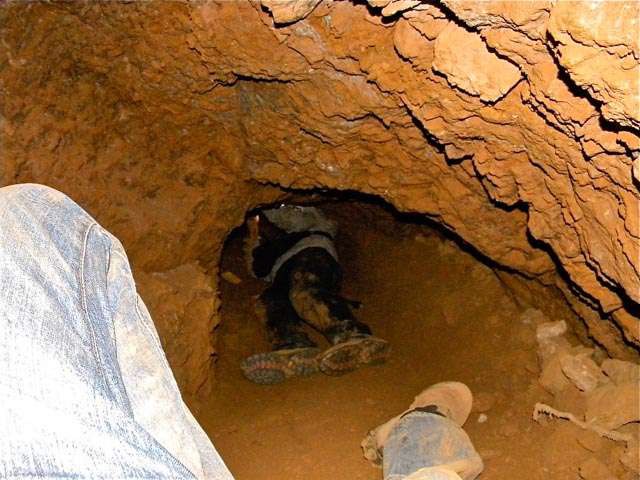 Two illegal Miners reported dead on Thursday 16th March ,2022 after a mining pit collapsed on them.

The tragedy occurred at Denkyira- Ayanfuri, a community in the Upper Denkyira West District in the Central Region yesterday evening.

The names of the two casualties, are yet to be known

The bodies of the two middle-aged women, believed to be Northerners, were trapped, while other miners managed to escape unscathed.

Some eye witnesses say that six people were trapped in the pit but 4 of them escaped leaving the two females dead.

A joint effort by the Ayanfuri police and residents led to the retrieval of the bodies.

The miners were said to be chiselling rocks to get gold in an abandoned pit by Perseus Mining Ltd called phase three but it unfortunately caved in.

They have since been deposited at the Dunkwa Government Hospital mortuary.

A similar situation was recorded in October and November 2020, where eight and five persons respectively died when they were trapped in a mining pit at the similar location.

Dunkwatv.com will keep you updated on any development.