The driver of the Kia GrandBird, Samuel Appiah Minka, was not just calm this morning as the bus Stationmaster tried enforcing new rules which are alleged to have been passed on 1 October 2021. The child will not sit on your lap, it's either you abide by the rules or you pick a trotro, the Stationmaster Stephen Assibey said to affirm his position on either the mother of the five-year-old boy pays seating or the bus will leave without her. Mr Assibey!!, the bus driver; Appiah Minka called in calm as the Stationmaster approached the driver on his seat. With the engine already on, the driver closed the gate from his end as the station master walked out of the bus without saying a word. 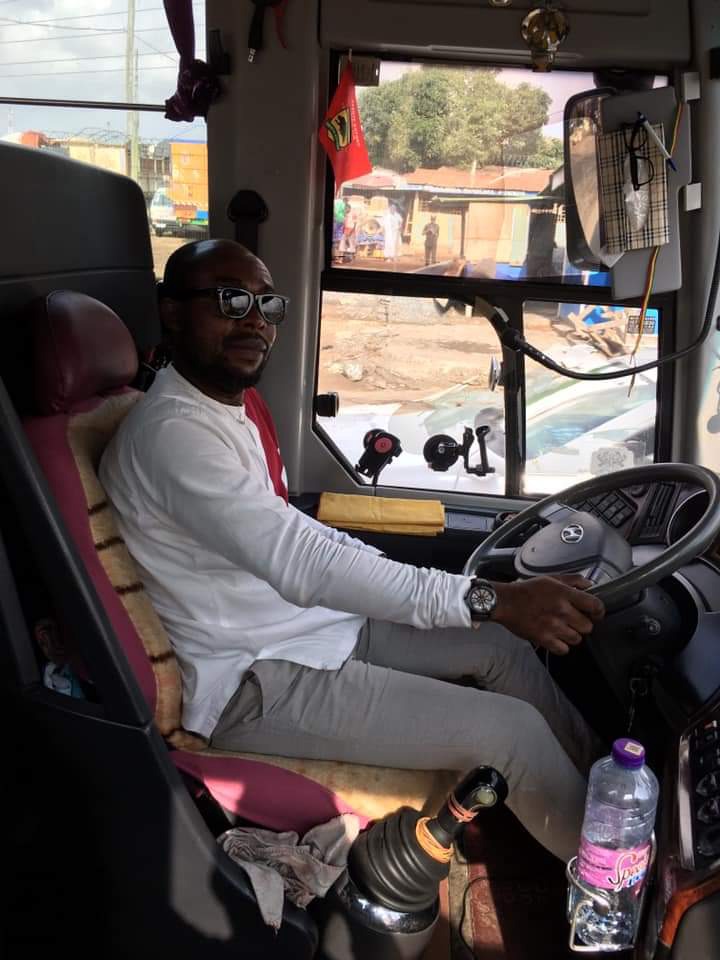 Whatever went on between the driver, Appiah Minka and the Stationmaster Stephen Assibey was the reason the man walked out of the bus for the bus to leave in peace. With a confused face from everyone, the entire passengers sat in peace looking at each other as the bus moved from the VIP station of Odo Rice, Circle, towards Alajo heading to Kumasi. We don't know what you have done driver, but God bless you, a voice from the back said as everyone became aware the driver, Appiah Minka had paid the station master for the five-year boy to sit on a seat from Accra to Kumasi.

That is very generous of you, murmuring upon murmuring kept coming from the back as the bus made its way out of the busy Circle to Achimota traffic. The five-year-old boy, name withheld, sat in comfort and enjoyed his seat as his mother sat behind him in gratitude for what the bus driver had done for them. If it wasn't for the driver Appiah Minka, the mother of the five-year-old boy would have coughed another GH¢55 from wherever her savings was to pay for a seat for her son or would have ended up taking a trotro sprinter or other means of car from Accra to Kumasi. 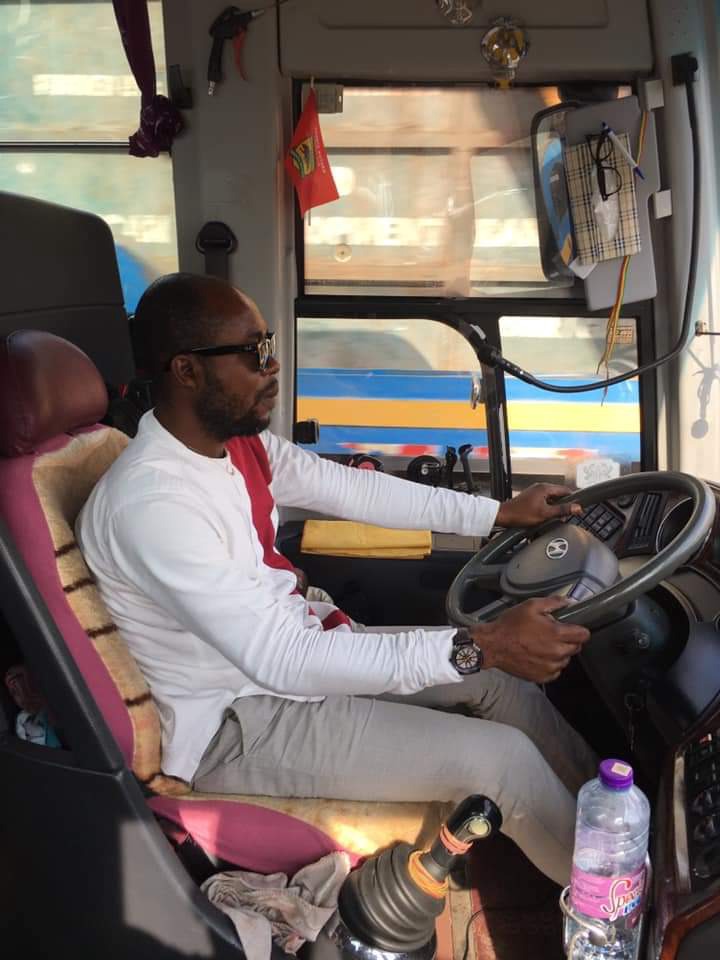 Not only was Stationmaster Stephen Assibey enforcing the new bus rules, but was doing so because of safety reasons. The driver Samuel Appiah Minka at Linda Dor, while passengers were taking a break from the journey, confirmed that the new rules were passed and became effective on 1 October and they have been telling parents for over three months now that, from 1 October they will not allow any child above three years sit on their parents but would have their seating.

If the parent can't buy a ticket for the child, then he or she will be denied the pleasure of taking the bus. We are doing this to make sure every passenger on board the bus is safe in times of crisis, the driver explained. It might be knew to passengers but the bus authorities from both Kumasi and Accra, will not allow a parent with a child above three years sit on their parents. On checking the age, every child above nursing will be considered above three years, the driver Samuel Appiah Minka hinted.