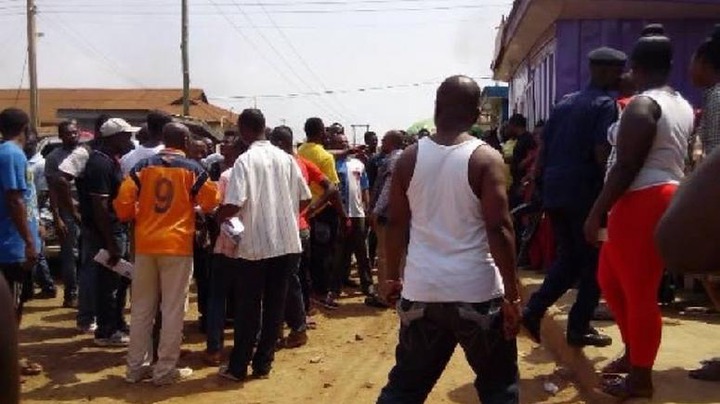 A man became a target of his in-law for sometime now after he allegedly stole from his father-in-law and run away with it.

This is one of the few stories that is making people laugh their ribs out. But as funny as this could be, it is a serious matter that is being dealt with by the police at Denkyira at the moment.

This man named Ebenezer Abbey Junior allegedly stole from his father-in-law and a person who he has called his father for sometime. 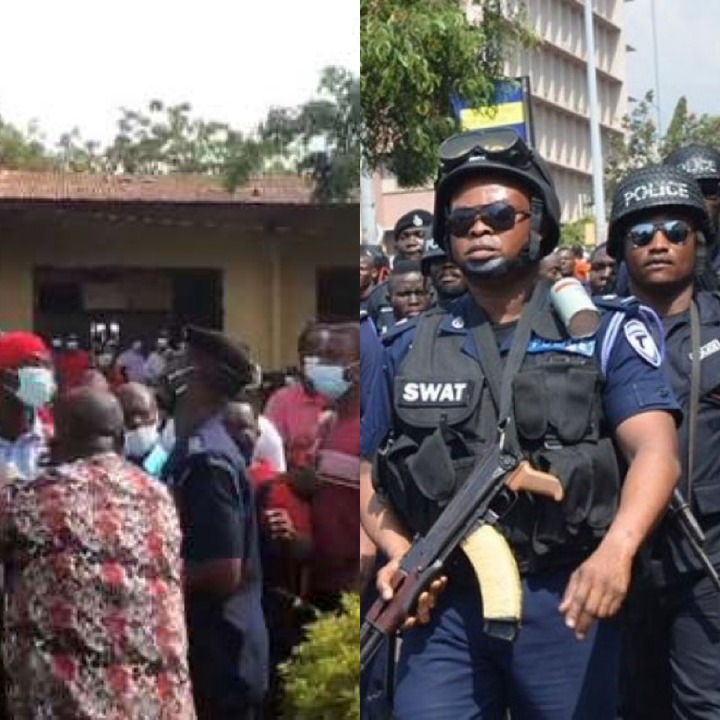 The young man did this for sometime and that was through his wife, the daughter of the man from whose pocket this money has been coming from.

There are several adages that proves that a man should be well prepared before he steps out to make a choice for a woman to settle with.

You can not wake up one day and decide to be a father or a husband without proper planning and this is what this man did.

The daughter of Mr. Anim, Agnes stole an amount of ¢2,000 from his father for his lover for some investment which was supposed to pay back within a week. 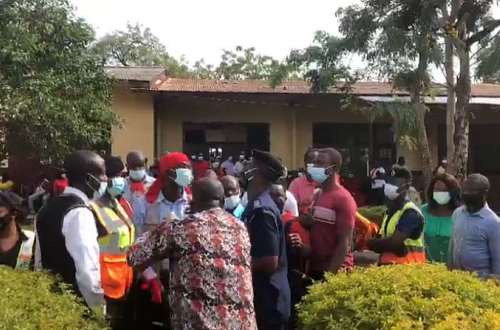 Unfortunately for the couple, they were scammed and this got Mr. Anim furious. He stormed the house of his in-law and demanded his money.

The reason he gave was that he was in dye need of help and had no where else to turn to and he did not influence his daughter to steal for him yet she did.

Mr. Anim slapped him and used sticks on him and threatening him according to a news report on asempa.

The threats were threats that had to call for the intervention of the Denkyira police who are currently calming the situation and ensuring the safety of this crafty in-law.

[Photos] See 5 Times Akuapem Poloo Proved To Be A Fashionista