The Ghana Statistical Service Department (GSS) has announced that it is going to make known an initial report gathered from the 2021 National Population and Housing Census that was conducted a few months ago.

The Department has said that it is going to publish this pieces of information in three folds with the first batch coming out on the 22nd of this month. 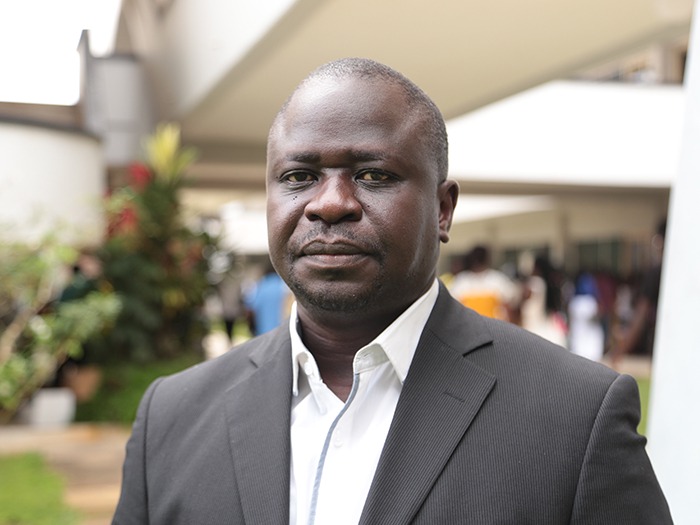 This was made known in a press release circulating on its social media page today.

Per the release, the preliminary reports are going to detail a general overview of the population census in terms of gender, thtr kind of predominant structures and the current population of the citizenry in the country.

Subsequently, on October 12, 2021,another report would be made known detailing another sector of the exercise and this is going to be the geographical analysis of the population's educational details, and health care within the district levels nationwide.

Finally, on November 18, 2021, the GSS would release a final aspect of its finding which consists of the social and economic profile, data on the nature of infrastructure, assets, household amenities, technological devices in these homes, amongst others.

With these pieces of information knitted together, they believe would inform policy decision making among the vital institutions in the country.

The national population census was conducted three months ago throughout the country. It is the first digital nationwide census gathered by the GSS ever since its interception and operation in the country.

Mouth Cancer: Here Are 4 Causes Of This Health Problem And Signs You Should Beware Of

Selected Bible Quotations To Help you Pray and Become a Strong Christian.

Pictures Of Famous American Model That Got The Attention Of Viewers.

Hair Health: Effective ways to get rid of hair breakage

Put A Good Smile On Your Face With These Latest Hilarious Memes.