Did You Know GEORGE FLOYD And The Cop That Killed Him Worked In The Same Club?

By FolkLoreMarket (self media writer) | 7 months ago 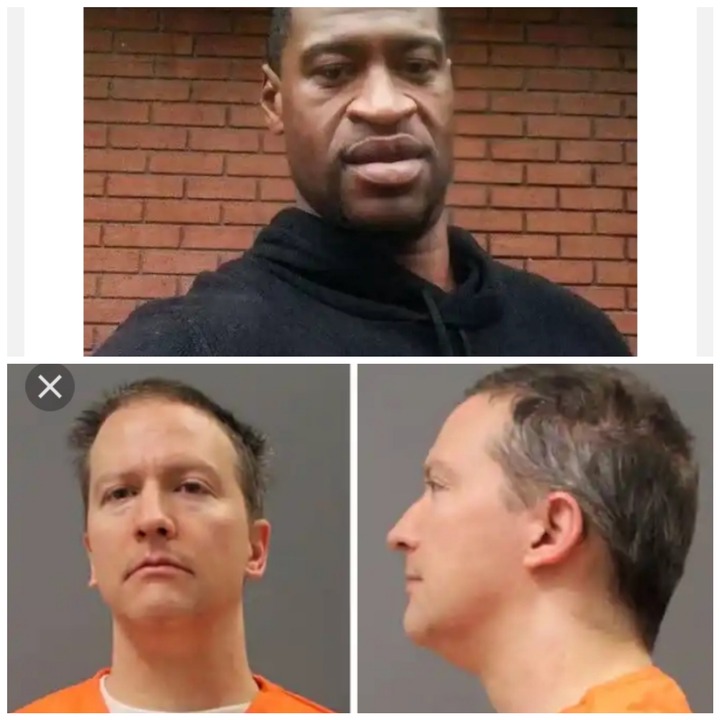 46-year old African-American man "George Floyd" became the symbol rise against police violence against black people not just in the United States, but around the world. His death marked what many believe to the "start of a change" in the general behavior of police men in the world, especially when it comes to black people. George Floyd was killed on May 25, 2020, by former Minneapolis Police Department officer Derek Michael Chauvin, 44, who had his knees on the neck of Floyd for close to nine minutes, which led to the famous words, "I can't breath." 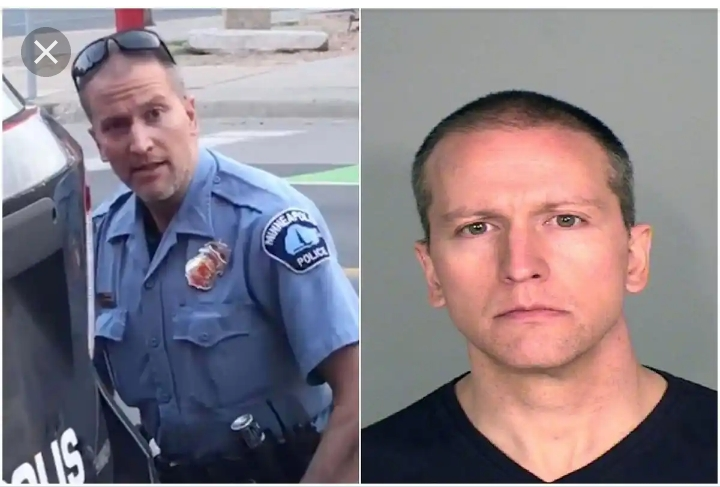 After intense investigation into the matter and of discoveries we're made regarding the life and death of George Floyd, but the most shocking of the discoveries made, was that George Floyd and Derek Chauvin worked together as shift security staffs at the "El Nuevo Rodeo Club in Minneapolis, Minnesota." It came as a surprise to many after the club owner revealed it to the world, which many wondered why the officer acted as though he never knew George and chocked him to the point of death. 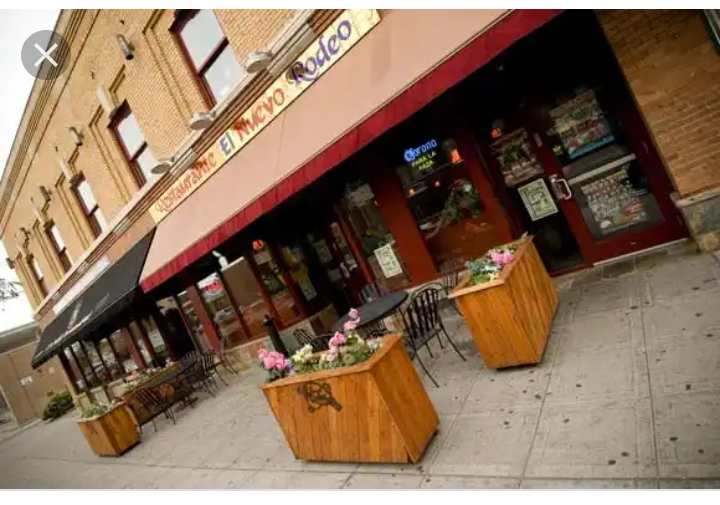 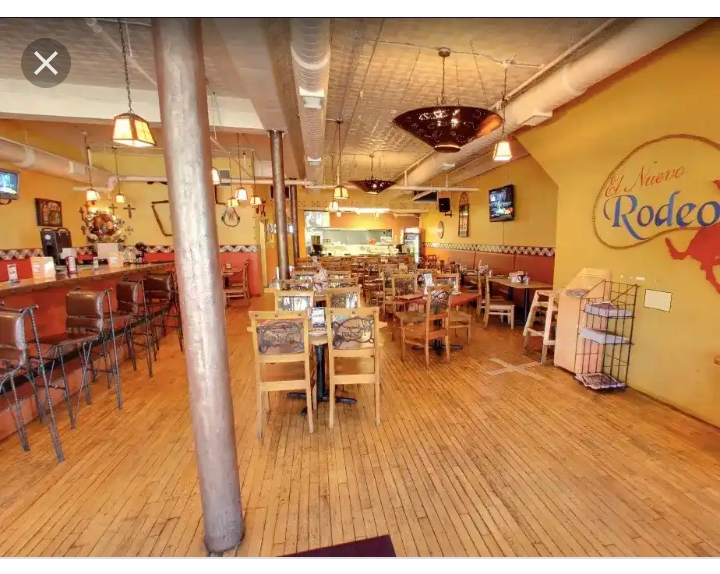 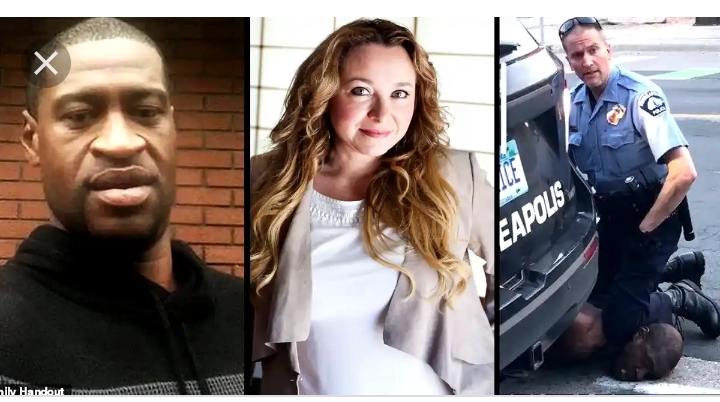 George had worked as a truck driver and a security guard at Conga Latin Bistro in Minneapolis, those were the last jobs he had before his untimely death, there are talks of him being in the entertainment industry for a while. The death of George Floyd is a display of strict laws being imposed on police officers who take advantage of their power over unarmed and innocent civilians. 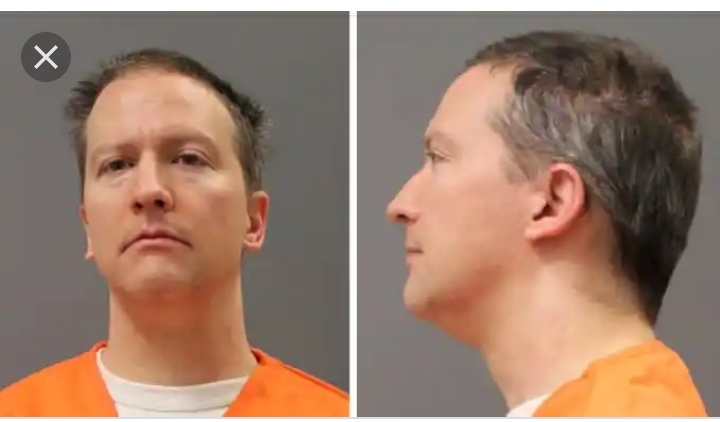