Oforiwaa Constance, 40, has been hospitalized at the Prampram Polyclinic Medical Centre at Prampram near Accra after she was rushed to the hospital this morning. Connie as she is mostly referred to was taken to the hospital at 9 this morning but it is unclear whether she will survive or not. 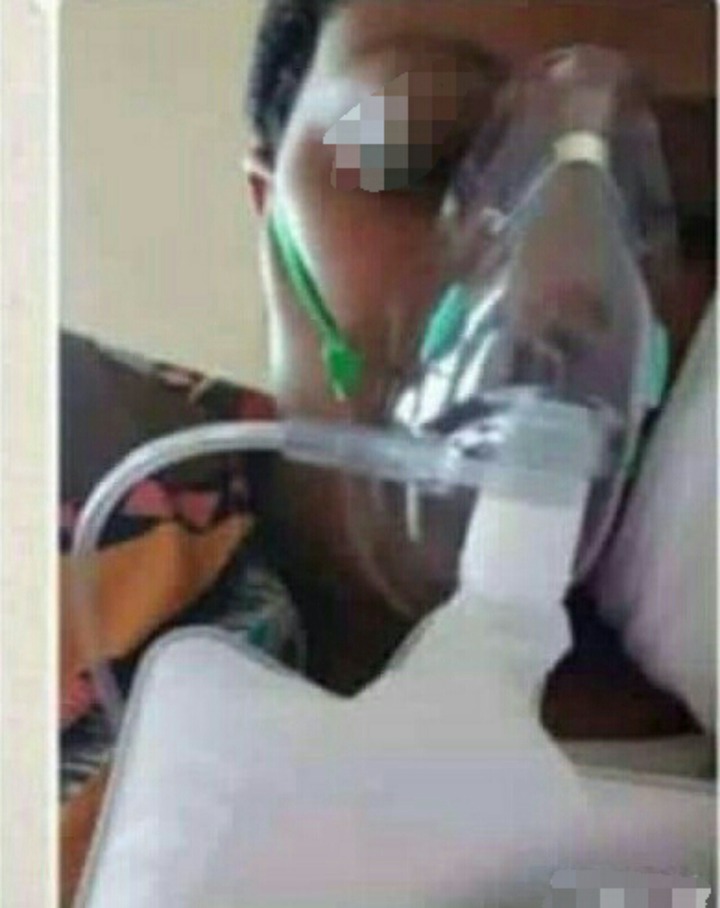 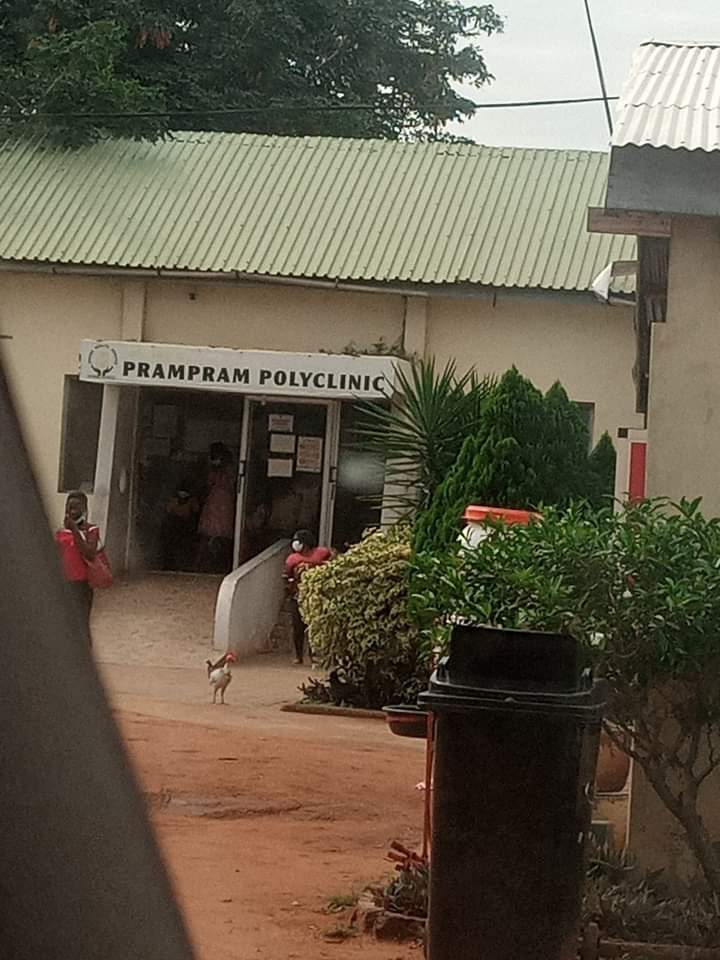 Connie, from the narration of her brother, was sitting in a family meeting when she lost her temper and gave her husband two slaps. What was to be a family settlement between Connie and her husband, did not end well for Connie when the husband made certain remarks about her.

She has been unfaithful to me from the day I married her to date. She doesn't cook, doesn't do laundry, doesn't take care of the house and all she thinks is hiring a made with the little money I am making.

Even taking the kids to school and bringing them home has become a problem for her. She expects me to hand her my car and rather use a commercial car to work while she sits at home doing nothing. She is just lazy, the husband Mathias Agyemang said to his in-laws this morning. 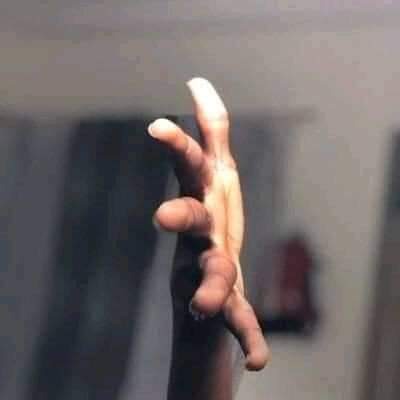 You call me a lazy woman. When I was struggling in Italy to build the house, were you working at that time, did I call you a lazy man? Do you call me lazy Mathias? You are such an ungrateful man, Connie said before moving from her seat and landing her hands on her husband's face.

Before Mathias could respond to his wife's questions, his face was already marked with Connie's fingers after Connie had given him two simultaneous slaps. Mathias after receiving those slaps did not take it lightly as he pounced on his wife like a wounded lion.

Mathias pushed my mother to the floor and even kicked me in the abdomen when I tried blocking him from killing my sister in front of the entire family. Though my sister did not do well for disrespecting her husband like that.

Even, I wouldn't like my wife disrespecting me by doing that. Connie made a mistake. She slapped him in front of everyone and that was the biggest error my sister did but that shouldn't have allowed Mathias to beat her like that.

You don't beat your wife because of a mistake. He is very aware my sister has a bad temper and been a husband, he should have forgiven her. Connie became violent because Mathias called her lazy and if not for that, she wouldn't have risen from her set to slap him. It was a mistake my sister did, Simon Mensa, the brother of Constance Oforiwaa Mensa said in his sister's defence. 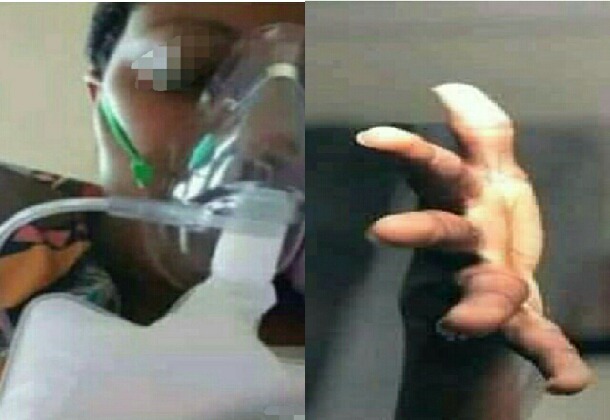 Connie (Constance Oforiwaa Mensa) is fighting for her life at the hospital after her husband beat her mercilessly in front of their families this morning. Mathias Agyeman, 42, has been arrested by the Kenyasi Police while his wife, Constance Oforiwaa fights to survive at the Prampram Polyclinic Medical Centre.