You Can Be Jailed For 5 Years: Manasseh Azure Told In The Face 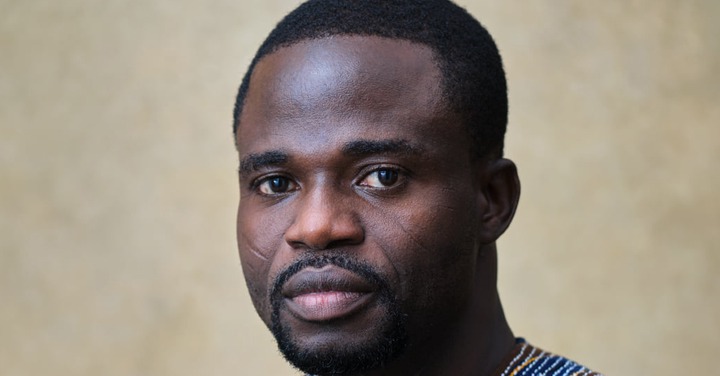 Trouble is currently unfolding as the host of Good Evening Ghana, Mr. Paul Adom Otchere is inviting the law enforcing agencies to probe investigative journalist Manasseh Azure Awuni. The issue hovers around the numerous write-ups Mr. Manasseh Azure has been posting on his Facebook wall concerning the unfortunate death of Macho Kaaka.

Manasseh Azure Awuni has insisted on several occasions that Macho Kaaka was killed through a mob attack. In one of his posts, Manasseh Azure Awuni indicated that the soldiers who allegedly fired the gunshots leading to the deaths of the two young men at Ejura were deployed by the government. He asserts that they only wasted innocent lives after a mob killed an activist (Macho Kaaka) who made the government unpopular.

This statement simply means that Macho Kaaka was killed by unknown assailants because of his involvement in the movement to get the government to fix the challenges. But the opposite is panning out in the face of the probing committee and the preliminary investigations of the police.

Paul Adom Otchere believes that the comment made by Manasseh Azure cannot be confirmed and falls contrary to the electronic act 2008, (ACT 775) of Ghana. He indicates that if Manasseh is probed further and found guilty, he can be jailed for not more than five years or pay a penalty unit of three thousand or both.

In the electronic act quoted by Paul Adom Otchere, anyone who sends a message which is misleading, false, and has the tendency of causing the safety of anyone is an offence and can be convicted. As a journalist, Manasseh Azure Awuni was not supposed to have made a post on an issue that was still under investigation.

His post could have sparked anger among the youth and matters would have been worse by now. Paul Adom Otchere believes the committee must invite Manasseh Azure and question him on why he made a prejudiced post.

But will the committee accept the challenge from Paul Adom Otchere and invite Manasseh Azure for probing and possibly make him face a jail term? Interesting days are ahead.

Breaking News: Hearts of Oak to announce the signing of two quality players for Africa