By Coastofgold (self meida writer) | 20 days 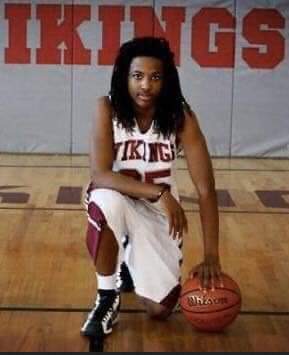 After years of zero answers in the case,someone has come forward with information about what really happened.

Ryan Anthony,a friend of Brian Bell's brother(Branden Bell) made a declaration to the police.Brian's brother told him all that happened long time ago.

According to Ryan,Brian Bell and Kendrick Johnson had an argument over Brian's girlfriend.The argument got really heated and Brian struck Kendrick in the neck with a 45lb dumbbell,He broke his neck and died. 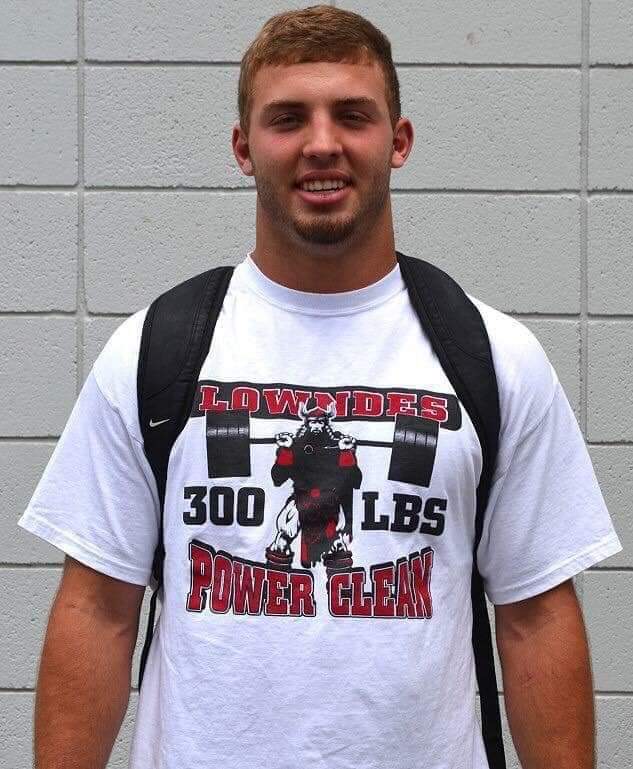 There was a witness,Ryan Hall who got threatened by Brian to keep quiet about the incident and help him move the body because his father, a retired FBI agent would make him(Ryan Hall) pay if he discloses anything to anyone.

Anthony disclosed that Kendrick Johnson's organs were removed and replaced with news papers to interfere the correct time of death and the autopsy was falsely documented.