My Brother Sold Our Family Lands To Build Houses For His Wife And Children: A Man Recounts 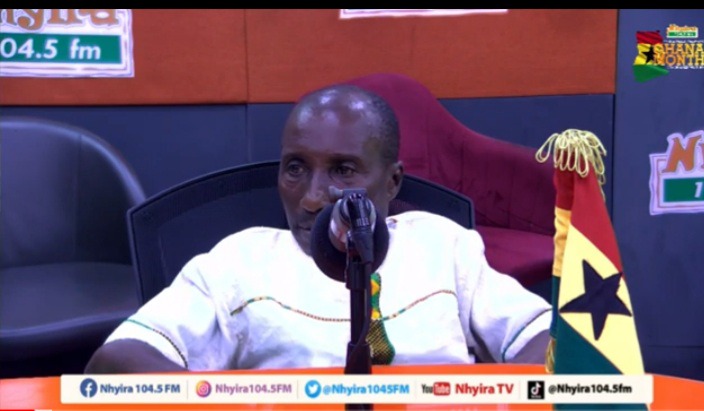 Opanyin Kwaku Sarfo is 70 years old from Okyem Daayeya, he has shared his story in an interview on Nhyira FM concerning how their brother sold the plots of land their grandfather left them. The man said their grandfather who was called Kwaku Nsiah left them more than 110 plots at Atinkrom, fortunately, his brother Nana Kwaku Kamkam was appointed as the Kontihene of their town, he became in charge of their lands.

His brothers assured the whole family members that he will make sure to share the lands equally with each other. But he started selling the lands without giving anything to the family members. Some years later, his brother called the whole family to inform them that he has made a plan of building a family house with the money he got from the land.

Opanyin Kwaku decided to help support him to build the family house. After the death of their mother, Nana Kwaku Kakam told the family members that the house he built is not for the family members but rather it belongs to his wife and children. They were shocked about what he told them because they were all aware that that house that was built on the family land belonged to the whole family.