By HenryArko (self meida writer) | 21 days 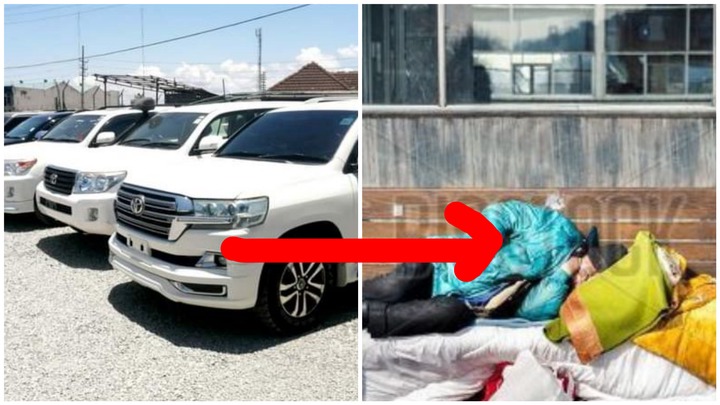 There is a saying that, "No condition is permanent". There is another one that says, "There is light at the end of the tunnel". As long as there is night, there is day. Life is like that: ups and downs.

It is everyone's hope for their life to change for the better. But how would you take it if you moved from running a hotel and owning luxury cars to being homeless? That was exactly what happened to a 38-year old man in the United Kingdom. 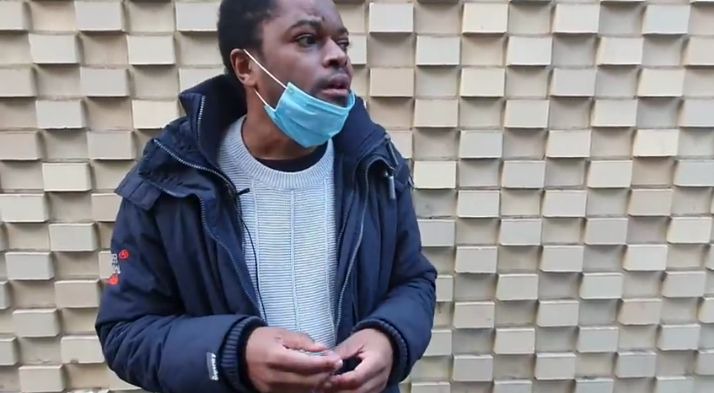 Andrew is a Zimbabwean living in the UK. He had a great job as a hotel operater, and rode in luxurious cars including Mercedes-Benz, C-Class. He had a girlfriend who got pregnant for him, but unfortunately lost the baby through still birth.

The unfortunate incident hit Andrew so hard that he thought of committing suicide. In his confusion, he abandoned his home, cars, girlfriend and opted to live as a homeless man.

Speaking to the Unseen, organization set up to provide a platform for homeless people to tell their stories, Andrew disclosed that he also withdrew all the money he had to pay for his safety. He has run from a life of opulence to that of meagerness. 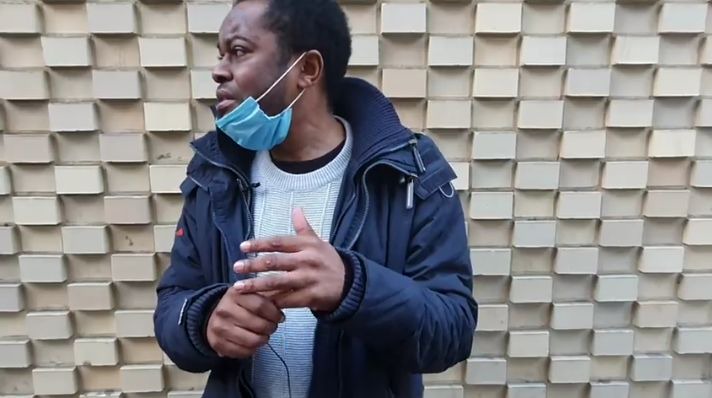 Speaking about the challenges he has been facing as a homeless person, the 38-year old revealed that it is difficult at night when the weather is too cold. He also sometimes suffer physical abuse from some persons for no apparent reason.

He even recounted on an incident where someone he had not offended in anyway passed urine on his head. Another time, an unknown person from nowhere kicked his face for a reason unbeknownst to him. That left a bruise on his forehead.

Before he became homeless, he most certainly had friends who were also well to do. When asked if he could contact them for help, he answered that he covers his face with his nose mask when he sees those good old friends just to cover his shame. 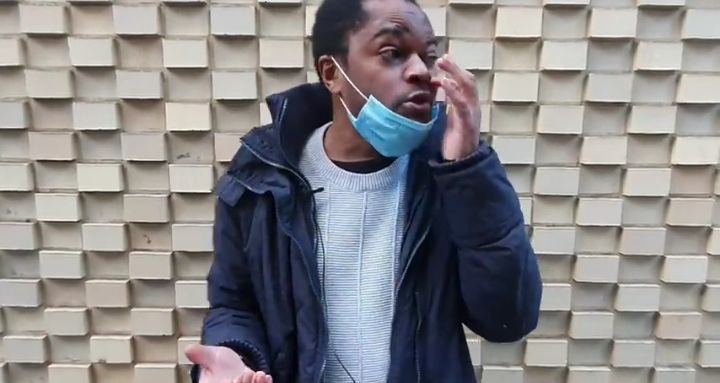 He also disclosed he had a 13-year old son called Tyler who lives with his mother. Answering questions about Tyler brought smiles on his face. From the look of things, Tyler is his only remaining source of joy.

Apparently, not everyone homeless person is on drugs. Some have suffered depression as a result of a hard time. We hope and pray that a helping hand is extended to such folks.

When brides decided to wear inappropriate clothes to their wedding