One Mr. Kwame Kwakye, 84 years and and Mr. Kwabena Adu-Adjei, 85 have died after a young man butchered them with a cutlass in the Ashanti Region. 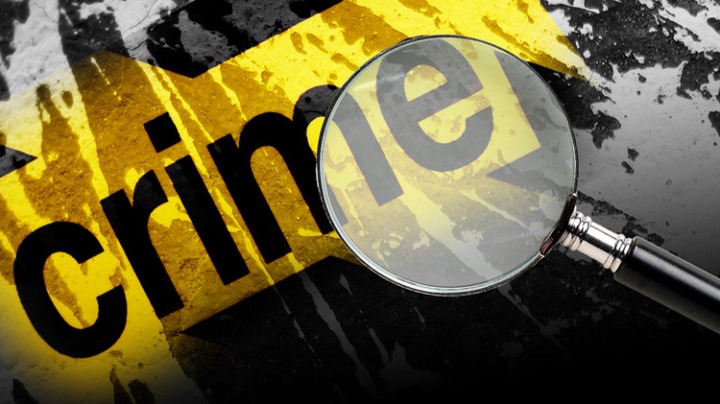 This sad incident happened over the weekend in a town called Wawase within the Afigya Kwabre South District.

After the incident, they were rushed to the hospital by their families and died not long after their admission at the Ankaase Methodist Hospital which is close to the town, Wawase, where the incident happened.

After he was done with his execution, the angered youth caught and 'disciplined' him with beatings and also joined these two old folks at the hospital. Reports are that, the Police Service are guarding him and waiting for him to gain consciousness and start investigations into the case for possible prosecution.

The case is currently with the Mampongteng District Police Unit. DSP Gilbert Yaw Kugblenu told the media that they are yet to unravel what came into his mind to embark on such an act.

He continued that this young man just entered the room of the two old, butchered them and when the people around heard of the incident, they came around, disarmed him and also beat him up to their satisfaction before they reported the incident for authorities to come in.

He assured the media that they are following the case and will make sure that the truth behind it comes out and justice be given the affected families.