By Kumbundoo (self media writer) | 28 days ago 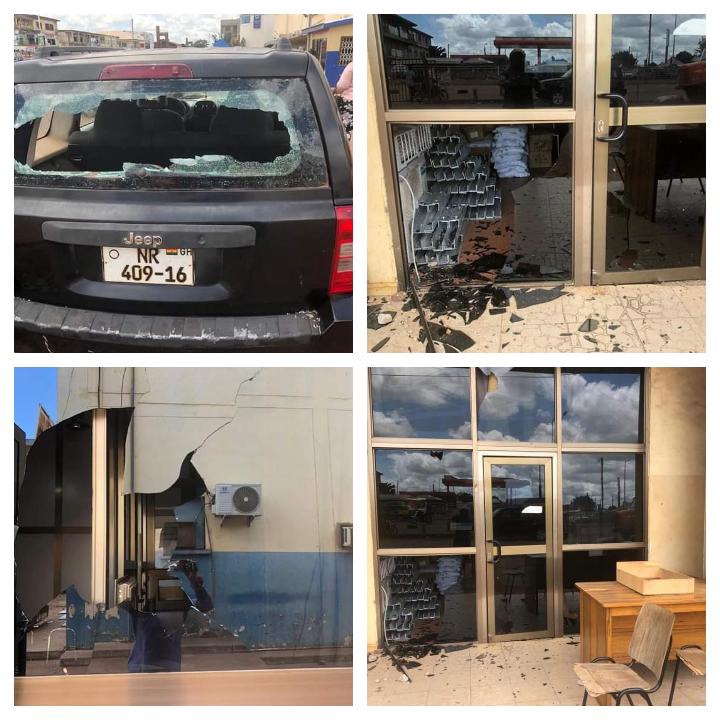 There's no true empowerment of young people if there's no deliberate, yet conscious space granted young people to meaningfully contribute in decision-making processes, especially such decisions affecting their own quality of life. The idea of institutionality is to ensure orderliness in the manner of dealing with individuals, more importantly for such institutions that are clothed with the responsibility of service delivery. In short, institutions exist by humans and by humans.

A few days ago, the Tamale division of the Ghana Police Service(GPS) in a joint action with Northern Electricity Delivery Company(NEDCO) assaulted some young men and women in the Tamale Metropolis leading to lost of properties, in their bid to curtail and address issues of power theft. As a result, four police officers have been interdicted and under investigation. The GPS through the National headquarters, reacted commendably to that particular development. Aside issuing a public  apology to the victims, the regional headquarters followed up to engage with families of the victims and community leaders. That was highly commendable! 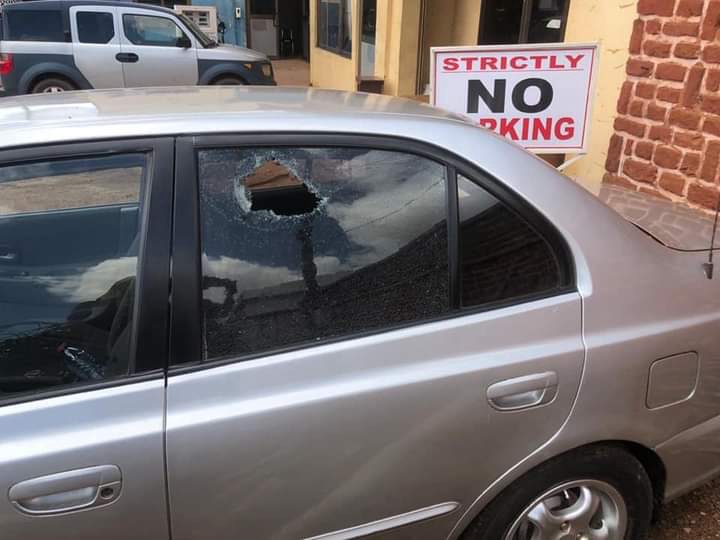 Unfortunately, despite this worthy action, it was seen as attending to symptoms of an open rage. The youth of the region had become very outraged by the actions of the police, and with a previous example of an unprovoked raid in Changli, many young people refused to accept the remorse of the GPS. Do you blame them? Not at all! In a country where young people do not have access to career and employment opportunities and are not guided on positive ways of participation in decision-making, it becomes difficult to get a sync between what state institutions represent and the anger in the hearts of the young people. 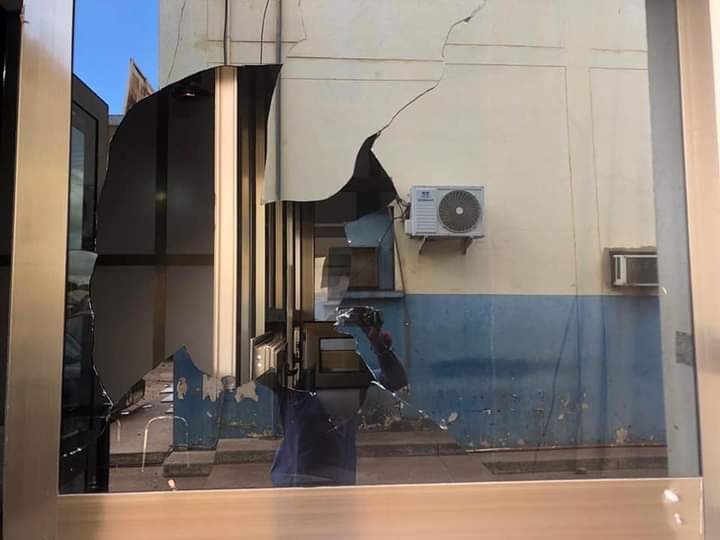 So I am not a least surprised that despite the show of remorse by the GPS and subsequent engagements with opinion leaders on the assault by the police, the youth still went ahead to demonstrate, thus, exercising a constitutional right, one surest way many young people in this country get their voices heard, against the police and power distributors(NEDCO&VRA).

We live in a country where our institutions have become very dysfunctional to the extent that breaking of laws are virtually institutionalized. So everyone wakes up and decides to take the laws into their own hands. The youth who hitherto, by law could demonstrate peacefully with police protection needed no protection, and by far have demonstrated against the same police and vandalized properties belonging to the GPS and NEDCO&VRA. 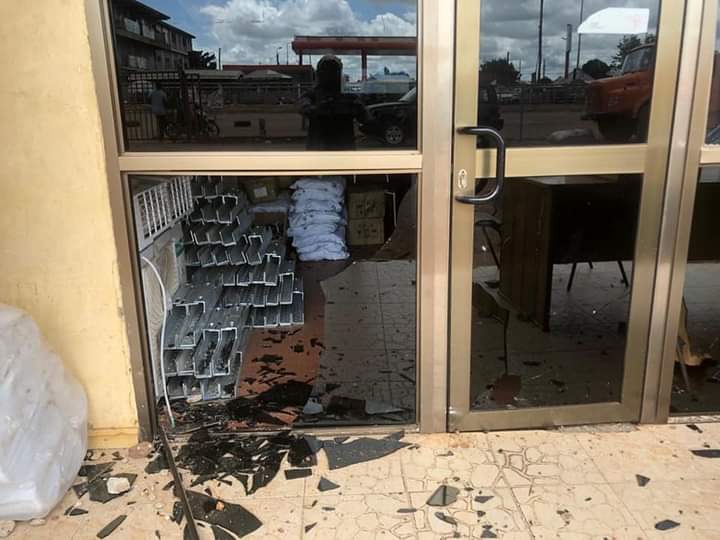 Inasmuch as this is condemnable, it is important to remind ourselves that the lack of capacities and opportunities for young people to meaningfully participate in decision-making processes is only the beginning of a national security threat. And the earlier our institutions and state actors wake up to the realities of these threats and institute measures aimed at building civic engagements with the youth of our country to promote active citizenship among them, the better. We cannot leave the danger open, and ignore the threats to our national security. For no matter the way or form we see it, the youth have a certain power and this power is demonstrated and declared when they are outraged. Strong institutions can shape the cause of our national security and lead to an empowered youth front. 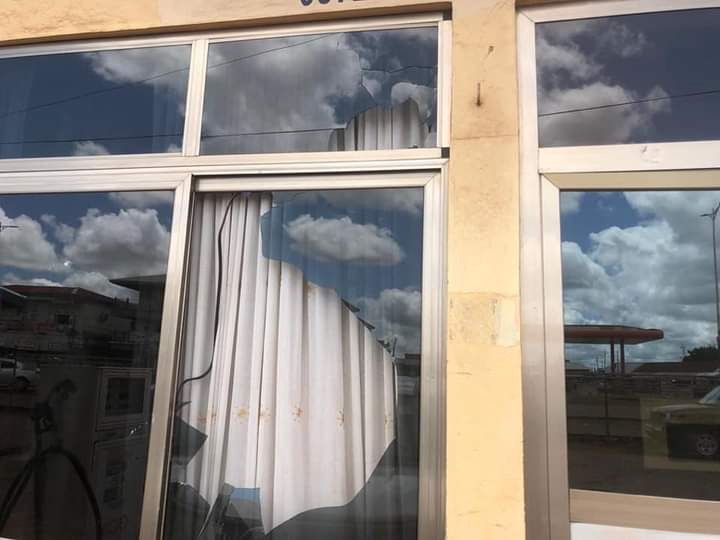