Seven Hundred and sixty Ghana Cedis (¢760) has rendered Serwaa Akonaba dead after a slight misunderstanding between her and Nana Appiah Boateng, the Caretaker of Gyasikrom. Gyasikrom, a village settlement within Bekwai municipal is a farming community of not more than One Thousand Two Hundred inhabitants. 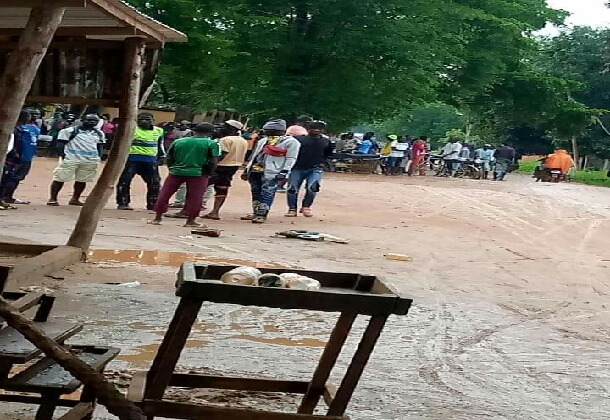 They are mostly farmers with a small percentage of traders said Driver Nimako, the taxi driver who drove the dead body of Serwaa Akonaba to the Bekwai Police station before handing it to the Bekwai Municipal Hospital Mortuary. 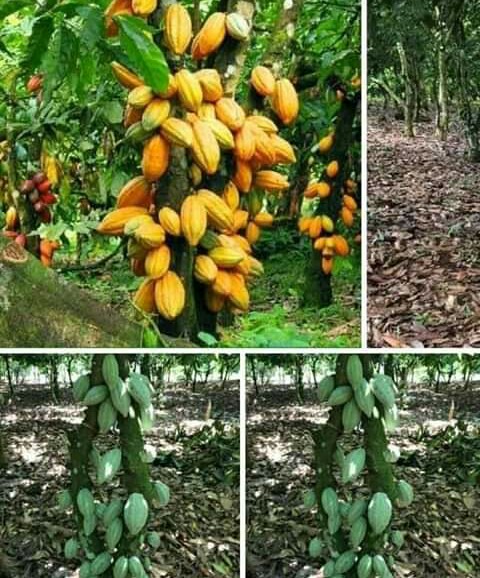 Yaw Akonoba known in Gyasikrom as Small Boy, because of his stature, managed to convince Nana Appiah Boateng to hand him his cocoa farm so he can help him with bigger yields since the man wasn't farming the land well. A verbal agreement between the two parties was agreed on that, the one-acre cocoa lands will be given to Small Boy to farm and the profits shared accordingly.

Small Boy truthful to his words, was able to prune the cocoa trees and improved the farm with fertilizer to increase the harvest. They were able to harvest four bags of cocoa in 2019, a year after the agreement. In 2020, the four bags increased to eight bags and that made Nana Appiah Boateng to relocate Small Boy to an abandoned hut near his house, on the sole purpose that, Small Boy will have ease commuting to the farm every day. 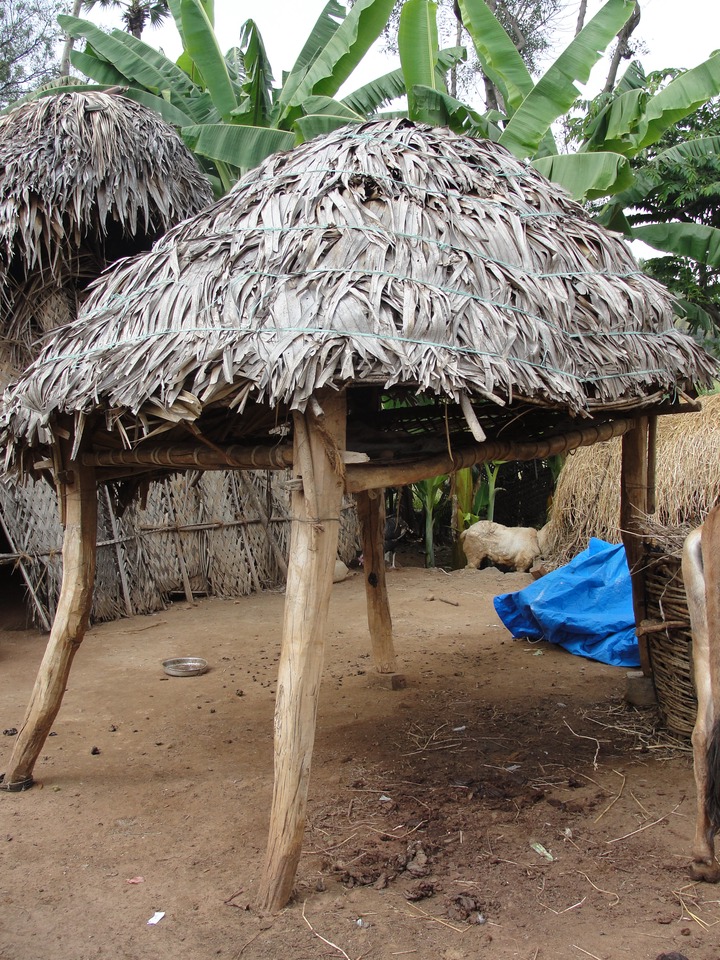 Two plots out of the one-acre (7 plots) cocoa farm were set ablaze by unknown persons and it was speculated that, Small Boy wanted to take the lands from the village caretaker and did influenced the fire, but it was never confirmed. Nana Appiah Boateng based on the rumours he heard, took the entire cocoa farms from Small Boy and agreed to sell the burnt cocoa lands (two plots) only to him for One Thousand Ghana Cedis in July 2021.

Small Boy promised to pay the full amount by August 15, after he gave the man 240cedis in cash on 12 July 2021. Small Boy after paying the 240cedis in July for the burnt cocoa land, started a petty argument with Nana Appiah Boateng that, he had used him for his cocoa farms and was not going to pay the remaining 760cedis as agreed on because the man had used him. 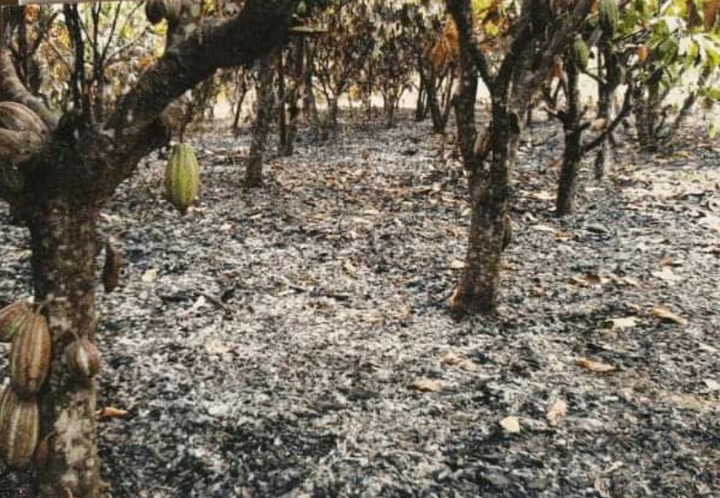 This created a rift between the once friends to the extent of, Serwaa Akonoba, Small Boy's wife insulting Nana Appiah Boateng of been a cheater and fraudster. This angered Nana Appiah Boateng last night when he went for his money and used his walking stick to hit Serwaa Akonoba to death. Serwaa fell on a cemented rock in the middle of their house and died on the scene.