The Blood Of Those Killed Are On Your head. - Kennedy Agyapong

By K.TeeDeWriter (self meida writer) | 21 days

In about a week ago there was a military raid at Ejura a town in the Ashanti region which resulted in two people shot dead and four others injured all in the name of Kaaka Mohammed's murder. What resulted into this mayhem was when there was a reportage that Kaaka was murdered just because he was a #fixthecountry# activists.

The president then set up a committee to investigate into the matter and though the report is not yet publicized, but honorable Kennedy Agyapong who is the member of Parliament for Assin central has briefed the public with some of the findings if the committee. 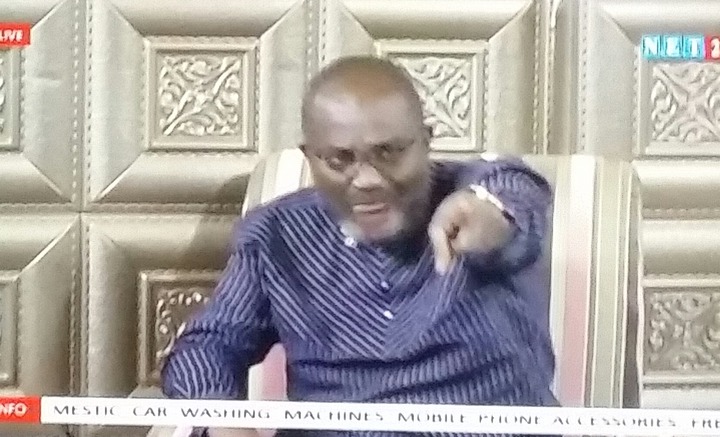 Speaking live on 'Attitude', a program shown on Net 2 television, the honorable member of Parliament confirmed that he being part of the security council has in his disposal the actual cause of kaaka's death. He further revealed Kaaka was not a member of the fixthecountry# conveners as the joy fm reporter made Ghanaians believe.

According to him the joy fm reporter when was invited by the committee accepted that he faulted in his reportage when he stated in his report that Kaaka was a convener of fixthecountry# campaign. "After in depth interrogation, it was revealed that the reporter just gave a false reportage just to paint a picture of insecurity under Akufo Addo's government. 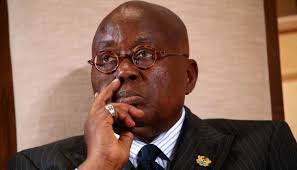 He told the host of the program if not for the journalist's false reportage, the other two people would be still alive by now. "In an attempt to make the Akufo Addo led government unpopular, see the blood you have spilled. You should know the blood of those dead are on your head", he furiously concluded. 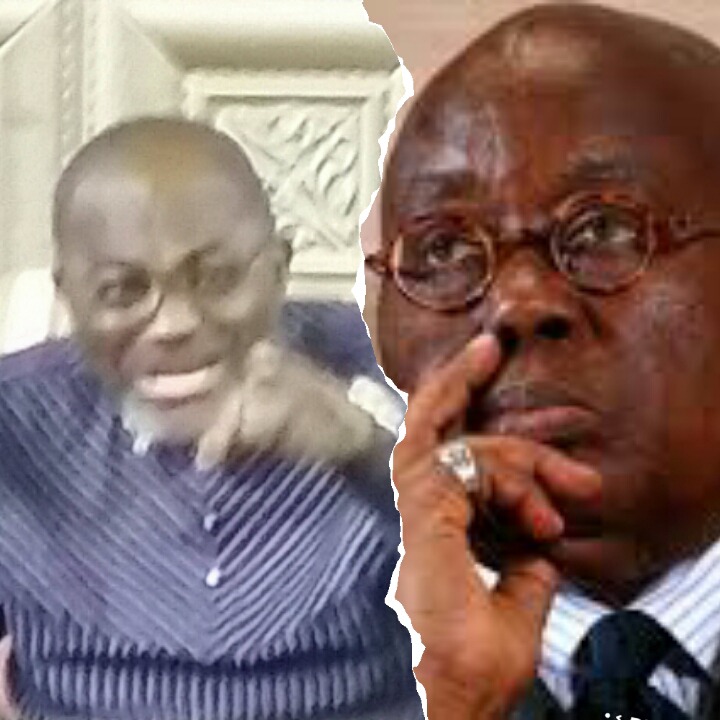