By Still_Unbeatable (self meida writer) | 22 days

“What did they go to the Ejura Probe Committee to do? If I was the president, I would have had him beaten. He needs to be beaten seriously” Kennedy Agyapong said on TV. According to Kennedy Agyapong Erasmus Donkor and Multimedia want to destroy the nation. 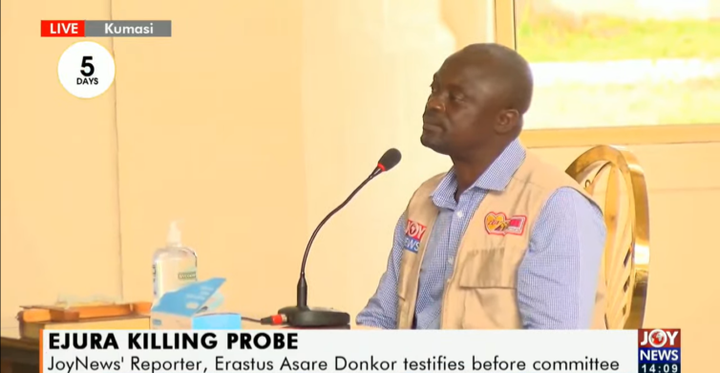 Kevin Taylor on his show ‘With All Due Respect’, Monday, July 12, 2021 reacted to the response from the Assin Central legislator. Kevin who is full of allegations mentioned that he has evidence that Erasmus is on the hit list of Kennedy Agyapong. He alleged that if Erasmus doesn’t seek protection things might fall apart.

“Multimedia is a big disgrace. The owner doesn’t care about his workers. You use them as animals and don’t care about them. Why was Kennedy Agyapong made the Chairman of the Defense Committee? The death of Ahmed Suale is on his head. He has questions to answer. Nobody is talking about this. I have intel that he is the next on the list of Kennedy Agyapong and his guys. The guy should be very careful and seek for protection. From today he needs Police protection” Kevin Taylor. 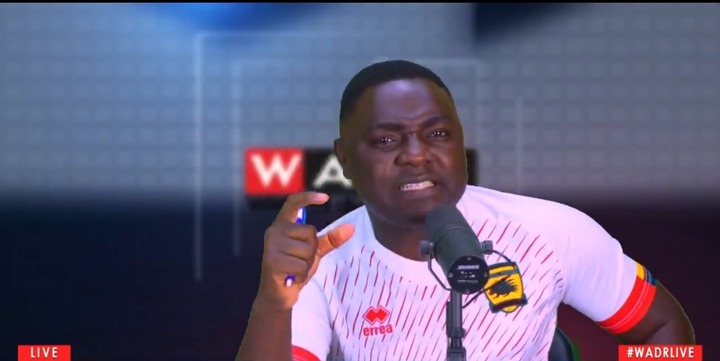 It is unknown whether Kevin has any evidence on the information he gave on his show. It is obvious that there is bad blood between Kennedy Agyapong on Kevin Taylor. Thus it is not surprising that Kevin made those allegations but one thing is clear that Kennedy said he would have beaten the Multimedia journalist if he was the President.