By African_Queen (self meida writer) | 15 days 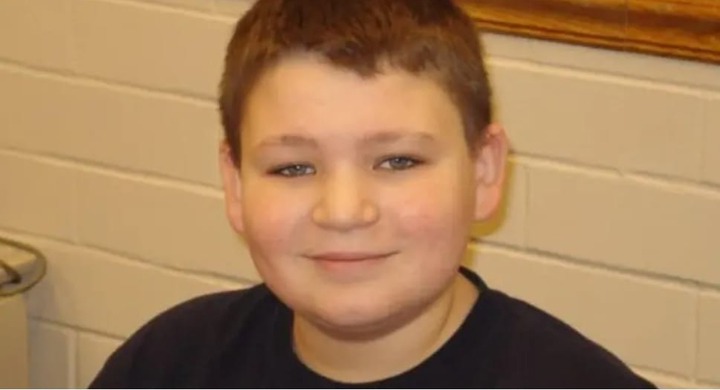 We all live in an odd world. It can turn out that your family member is your biggest enemy. It may turn out that your child is your obstacle. This touching post narrates a story about a 14-year-old boy who killed his entire family when it became clear that he lived all his life with his mom as a stepmom.

The boy named Mason Sisk showed no compassion when he shot his parents and three younger siblings dead after he realised that his mother was his step mother. The 15 year-old boy committed this great abomination back in 2019 and now serves his penalty in the Juvenile County of Limestone. 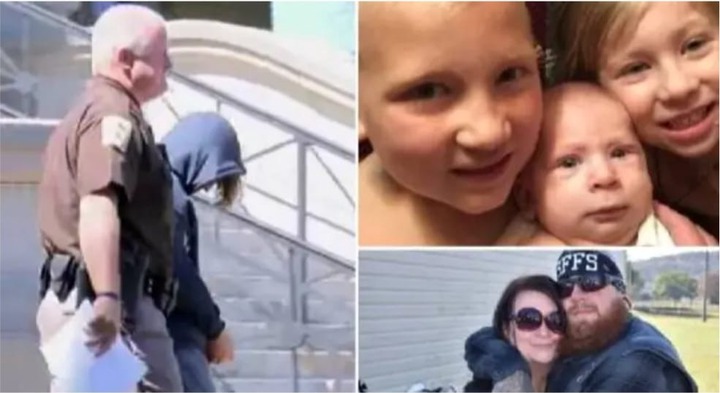 The murder of his whole family is supposed to not bother Mason Sisk. He has shown no remorse of any kind. According to Tara Pressnell, the Chief Officer for Youth in Limestone County. During Juvenile Probe the boy did not even talk about his family.

As a grown up Mason Sisk was accused of murder in the cold blood of murdering five people. Activist said he was still a minor and he still ought to be in the youth until he turns 18. According to reports, Mary Sisk, 35, wasn't the biological mother. He murdered his whole family. However, the investigators did not confirm this. 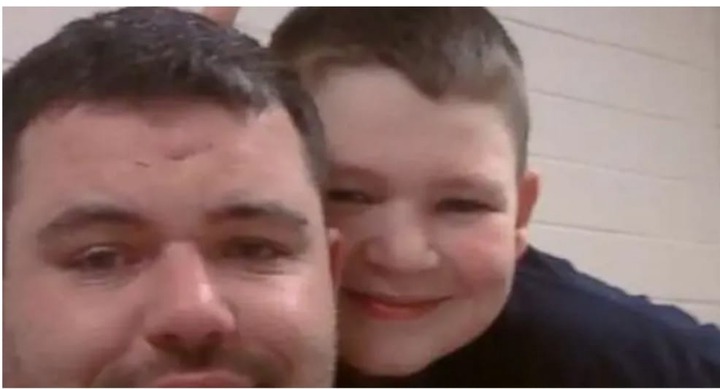 The boy was allegedly shooting everyone dead in their home, Elkmont, with his own father, John Disk, 38, Stepmother Grayson, 6, Stepmother Aurora, 5, and Stepmother Colson, 6 months of age.

Matthew Huggins, a young judge, rejected the boy's mental sickness and ordered the boy to be held in the Limestone County prison. More surprisingly, the boy finished well his school work in Juvenile two months after his family was killed and interacted with others. 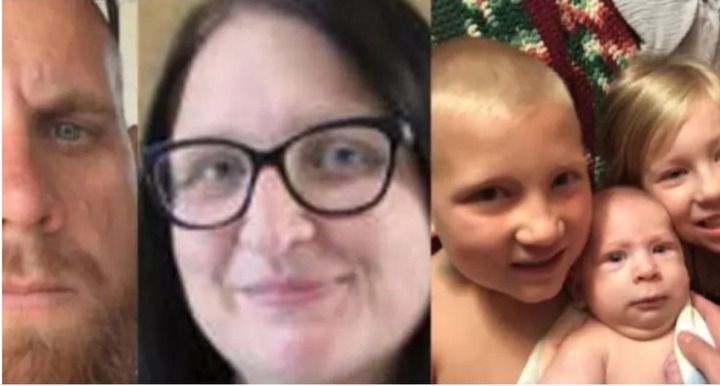 Sisk claims, however, that he did not intend to kill them, but that something else he was shooting at.

Do you think the boy was right to kill his entire family because of what he found out? Don't forget to share your opinions with us