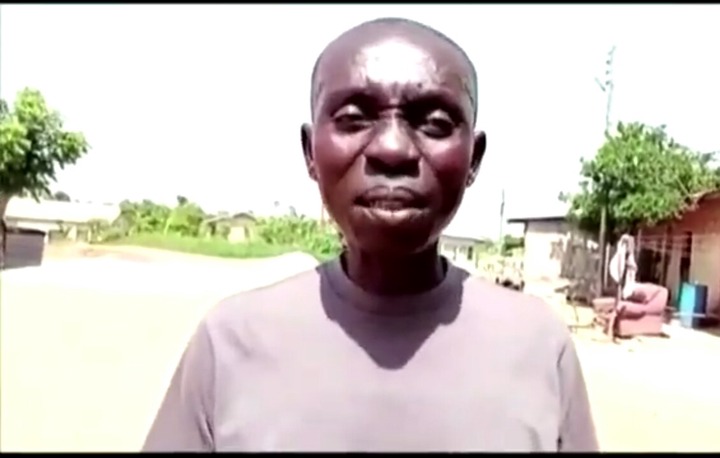 A 55-year old Gyadu Asomtwi has been drowned to death by the Ofor river at Akrodie in the Ahafo region. Gyadu Asomtwi is a rice farmer within Akrodie who is known for his vast lands of Rice production. He wakes up early morning and leaves for the farm before his wife joins him in the midday with food and drinks. Gyadu left the house this morning for the farm while the wife was still in bed. It was their daily routine for Gyadu to leave early so birds won't eat the rice in the early morning. Gyadu might have gone to the Ofor river to spark his pumping machine which he uses to pump water from the river to his rice farm when the accident happened. He must have tripped and fallen into the water which killed him in the morning.

The wife of Gyadu Asomtwi, Mrs Adwoane Asomtwi had called her husband after waking up to know what he was going to eat for breakfast and lunch. The woman prepares two kinds of food before leaving to the farm each day, one liquid food for the morning and another solid food for their lunch. She called the husband several times in the morning to know which food to cook, but the man was not responding. Adwoane got a bad feeling which made her rush to the farm without cooking any breakfast and only sent the leftover rice they ate last night.

Adwaone could not find her husband this morning when she got to the farm by half-past ten. She continued searching for the husband until his footpath lead her to the river bank. She found traces of her husband's Wallentin boots and that was when she realised the husband has been drowned in the water. She rushed to the nearby farmers who were farming in their various farms and they were able to rescue Gyadu after two hours of searching in the river. He had been trapped by a dim root tree at the bottom of the river by the clothes he was wearing until the farmers found him.

He was already dead when they arrived at the Akrodie hospital this afternoon. The wife Adwoane could not stand the sight of seeing her husband's body been pushed to the mortuary ward for autopsy, and collapsed on the scene. She was doing well and recovering from her state when nurses and doctors at the Akrodie Government Hospital were able to sedate her from dying too.

Gyadu Asomtwi was an honourable man who used all his resources to help rice farmers in the town. It was through him a rice farmers association club was formed at Akrodie to help fight for rice farmers in the town. His leadership made every rice farmer get access to a pumping machine that was been used to pump water from nearby wells and rivers to their respective farms. He will be missed dearly echoed John Atinga, the treasure of the Rice Farmers Association of Akrodie. Gyadu was the one who gave me a plot of land to farm when my father died in 2014 and I can't just get over the news said Seth Mensa, a member of the group. It's still unclear when Gyadu will be buried as family makes preparations for his one-week celebrations next week Tuesday 1 June 2021. 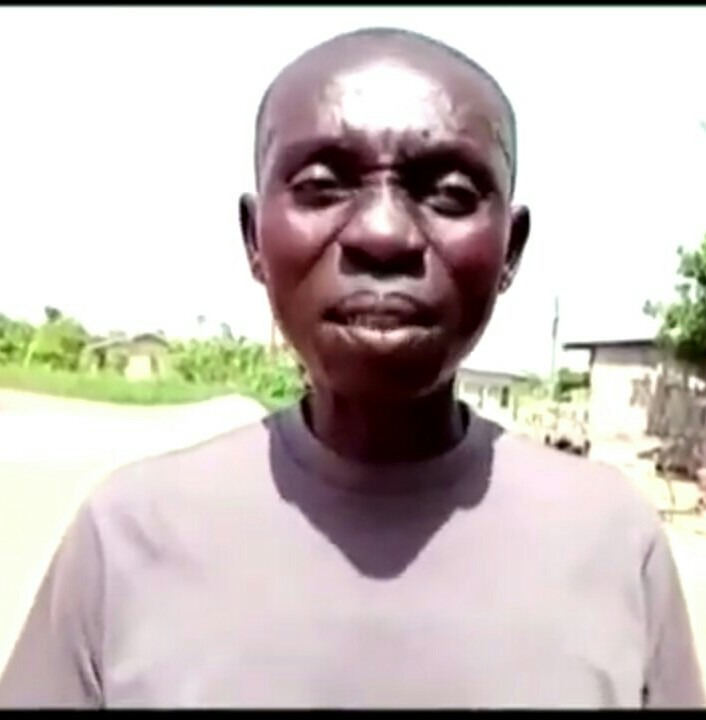 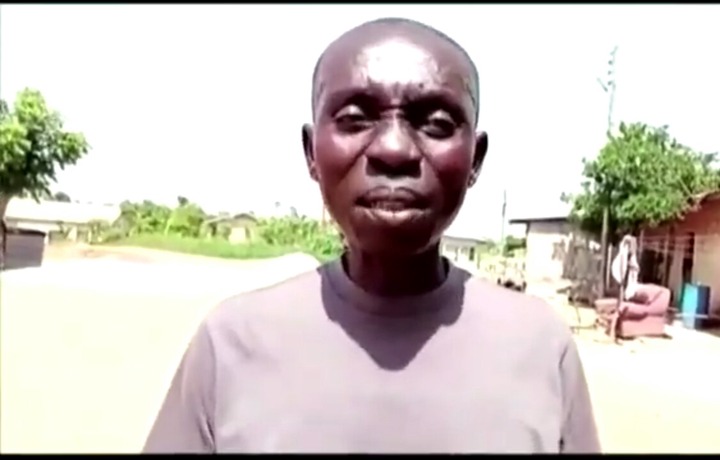