Relieving the public space of the rumours circulating which have been a misquote of myself three days ago, I want to emphasise and categorically state that, I the Paramount Chief of Ogua Traditional Area, I have never said I will ban Okada and Tricycle bikes from my land; Cape Coast or anywhere. I have been misquoted by the media and that is unfair professionalism from some of the media houses. They have not even called me or phoned my council to confirm whether that said statement came from me or not, but they are circulating it around that I have stated that, I will ban Okada and Tricycles from Ogua. It is never true, I was misquoted, Osabarima Kwesi Atta II stated on Kessben FM last night. 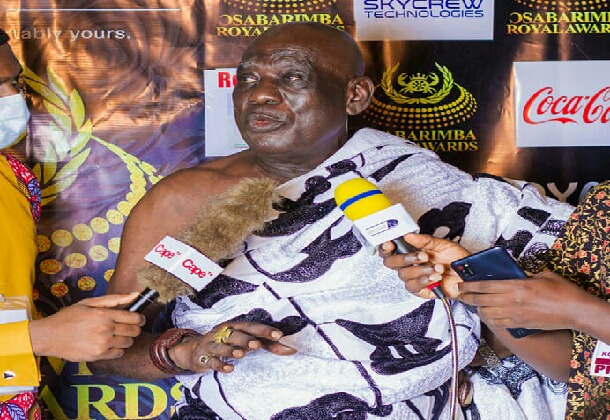 The King of Ogua Traditional Area was responding to some allegations that have been aired by some media houses within and outside Cape Coast that, he the King was going to ban the operations of Tricycles and Motorcycles from his land. The rumour which was said to have come from the King was misquoted from interactions with one Owed FM, a Cape Coast radio.

The King was confirming his assurance to fight the menace of some Okada riders and tricycle operators when some of his speech was taken out of context. The host of the program, Eku Benams, asked the King on Tuesday 31 August what the Ogua traditional area was doing in curing motorcycle robberies and Tricycle accidents. 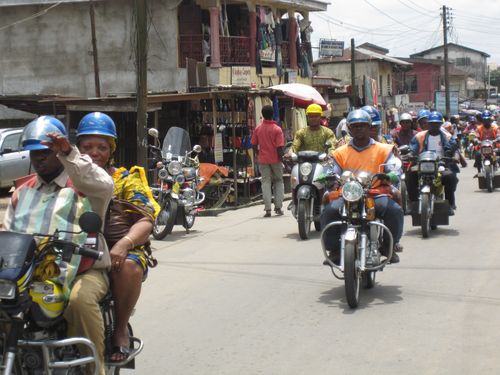 Though the tricycles and okada have created a lot of troubles for residents of the Cape Coast and its surroundings, that doesn't mean we should ban them because of a few bad apples. I was stressing to the fact that my council and the Ghana Police and road traffic agencies were discussing ways to regulate these young workers within Cape Coast so the robbery and reckless driving will be limited, the King said before ending his interview with Kesben FM's Ali Baba. 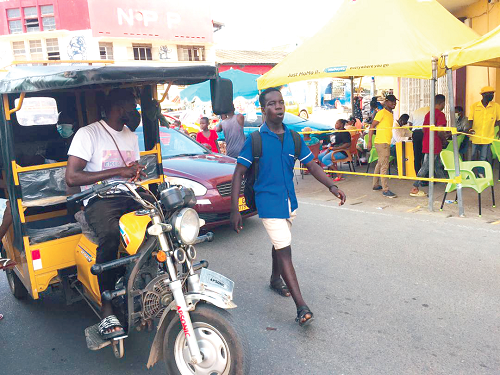