Blood money has been on an elevating spree in this country over the past years and I think one of the reasons why it has always been on an increase is due to the fetish priests we allow to make advertisements in the country. It is very irritating and disgusting getting to turn on your television only to realize that most of the television stations have fetish priests sitting over there and telling people to come for money.

Recall the incident at Kasoa where two teenagers decided to kill an underaged kid? Rumors showed that they wanted to get more money and had been inspired by the "wonders" these fetish priests had been making on television. What pains me most is the fact that these men and women are not only on our various television stations.

We hear many FM stations making announcements for them and their billboards have also increased in numbers. You get to the road side and it's all about people asking you to come for money. If they could give you money, why wouldn't they have given themselves and their families that money? This is where you have to know that it's all lies.

After the arrest of Nana Agradaa, I was thinking these advertisements about priests would come to an end but sadly, it's still reigning. I hope our authorities starts arresting all these fetish priests advertising blood money.

Today's story is a very disheartening one as another incident of murder has been recorded in the Volta Region of Ghana. An Okada rider identified as Dovi Tsidi who is just 25 years of age has got all eyes moving to his direction after allegedly chopping off the head of a 12 year old boy at Aflokofe in the Volta Region. After chopping of the head of this innocent boy, he crossed a dam with the corpse with the intent to send it to a prophetess. 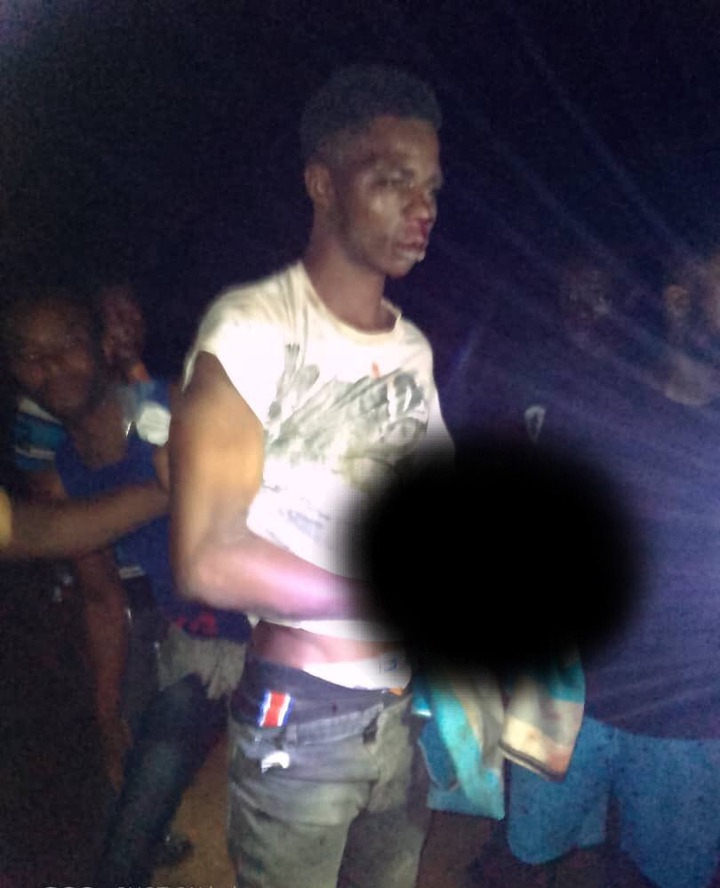 Putting the fetish priests aside, isn't it alarming getting to know that he intended to sell the body to a prophetess? A prophetess is expected to be doing the work of God but see what is happening. Some people just rise up and claim they have been called to do the work of God knowing well that God even doesn't know them.

I am glad their evil deeds have finally come to an end. I think people like this young man over here should be made to go through the same pain they cause others. This will serve as a deterrent to other people intending to engage in such inhumane acts because how can you just waste the life of a 12 year old boy just because you want money? If you want money, go out and work hard because these priests have nothing to offer.