A man who has been described as real-life Tarzan has given up the ghost after battling liver cancer. Ho and his father were forced back to the civilized world in a bid to get a solution to Thanh ailment. Ho Van Lang lived in the Vietnamese jungle for 41 years with his father Ho Van Thanh. 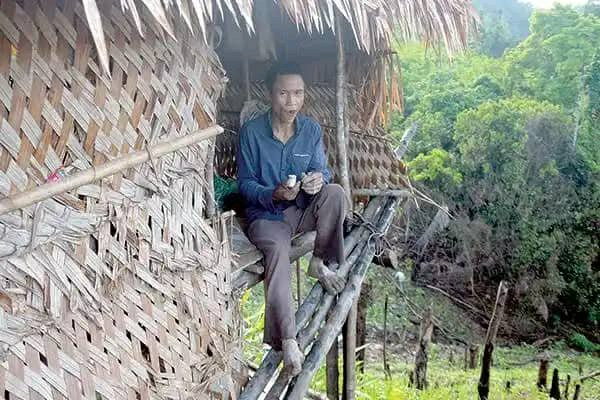 Lang's friend Alvaro Cerezo said that living a 'modern' life probably had fatal consequences for him after he started eating processed foods and sometimes drinking alcohol.  Ho Van Thanh, 82, and his son, Ho Van Lang, 42, emerged bedraggled from the remote mountainous region in an emaciated condition, wearing loincloths made from tree bark. 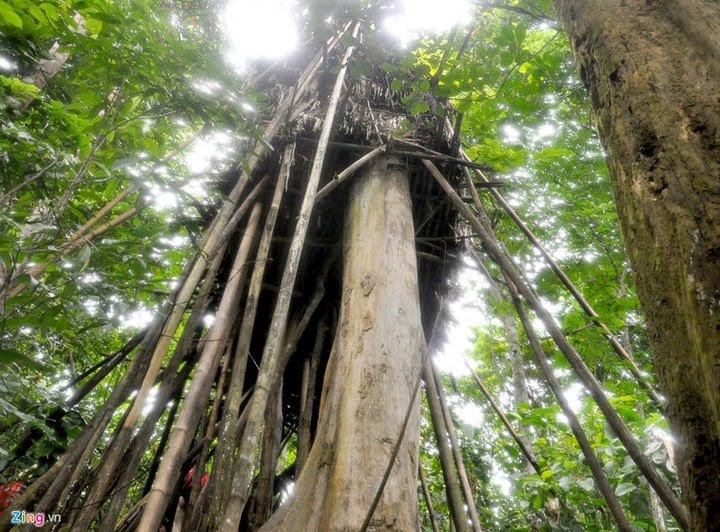 The former communist soldier Thanh ran away with his then two-year-old son Lang in 1972 from a communist village in central Quang Ngai province. In 1972, Mr. Ho Van Lang was brought into the forest by his father, Ho Van Thanh, to avoid bomb attacks. 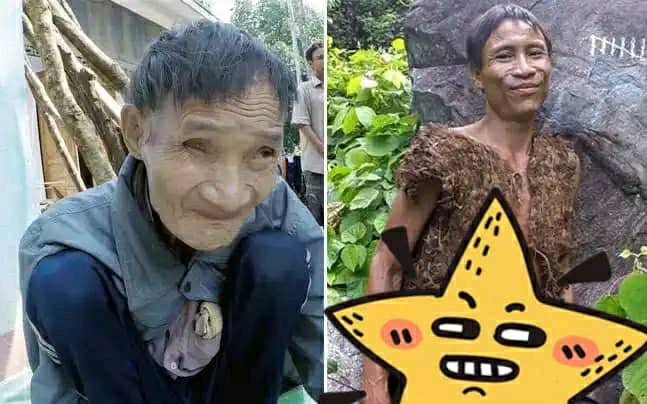 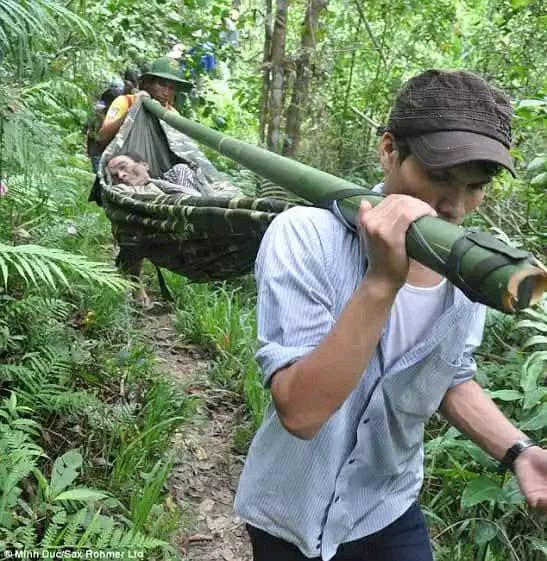 They built a tree hut and lived separately from the villagers. During more than 40 years of living separately from others in the forest, they only made friends with nature and ho didn't know women existed. Along with his brother, Lang spent his life eating and living off the jungle for four decades.

Eat Garlic on an empty stomach and enjoy these health benefits.

10 Things Not to Do in Front of Your Man