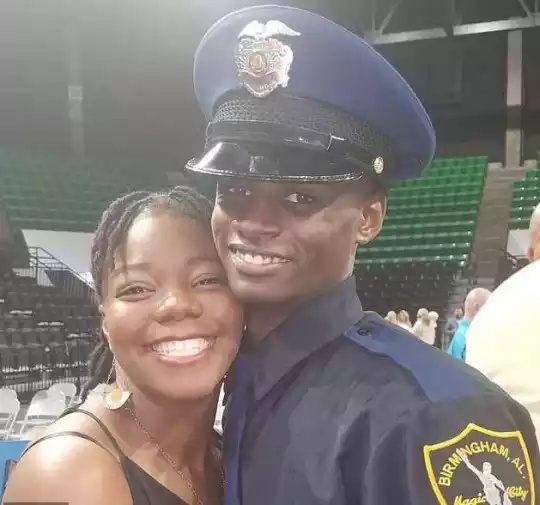 At their home in Forestdale, Alabama, in the United States, a Nigerian child who was 12 years old was responsible for the death of his mother, Ayobiyi Cook.

The young man " accidentally discharged a firearm, " as reported by CBS News, which resulted in his mother, who was 29 years old, being shot and killed on Monday.

It was said that his father, Djuan, who is also a law enforcement officer, was working at the time of the incident. 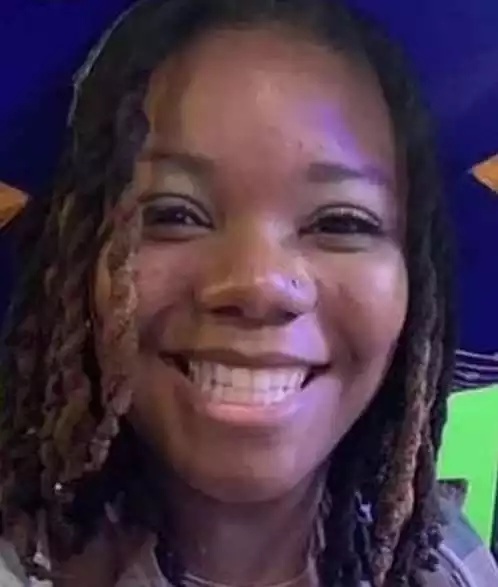 After officers from the Jefferson County Sheriff's Office arrived at the site a few minutes after midnight, the statement from the sheriff's office indicated that the youngster had first lied to detectives about the circumstances surrounding his mother's passing.

According to what was written about him, he said that an intruder had broken into the house, shot his mother, and then escaped.

However, additional research into the slaying revealed that he had acknowledged the crime of killing his mother.

The following is an excerpt from the statement: " Initially, the child created a story that detectives found was not conceivable; finally, the child gave a true description of what had occurred. "

" The boy's family, with whom he will continue to live, has been cooperative throughout this process. The matter is going to be handled by the family court system. 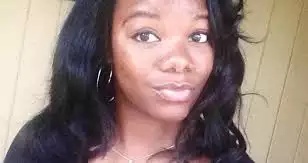