By Ghana'sthirdeye (self media writer) | 18 days ago 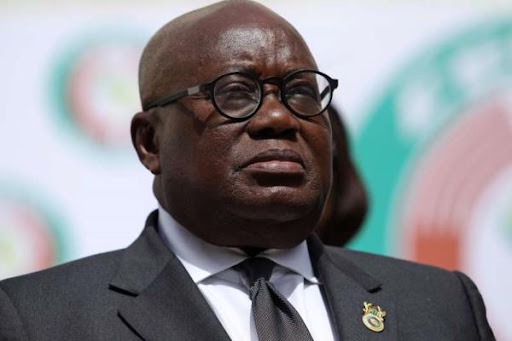 The promise of constructing 88 hospitals in the various regions of Ghana is so fresh in the minds of Ghanaians, and they could not just believe that the Akufo-Addo-led administration is so haste in making wows but very slow in implementing them.

On paper, the current government appears to be chopping so much successes, but in reality, the situation is very appalling and disgracing. But I think it is not only so with this government, other leaders did a similar thing, or even did more disgraceful things that he is doing currently. This makes it extremely difficult to predict the behaviour of politicians in terms of execution of key capital projects.

While some hospitals are struggling to meet the daily needs of their patients, the monies generated from our taxes are being used to sponsor some delegates to attend a Climate Change Summit elsewhere. The most interesting part is that no sustainable conscious efforts have been taken by the government so far to mitigate the effects of climate change on the people of Keta.

This clearly makes it so easy for one to tag His Excellency Nana Addo Dankwa Akufo-Addo as an international man. But more romantic critical analysts tag him as a lover of the West. Not only is he into the lives of Western countries than his very own, he is also a failed leader who does not have any interest in investing in visionary opportunities that will benefit the youths of Ghana in the near future.

On a more broader scope, some think he is so microscopic; unlike Osagyefo Dr. Kwame Nkrumah, who was very telescopic and patriotic, and visionary. Though he had some appreciable amount of resources at his disposal, he was able to at least execute key national projects for the benefit of all. Inarguably, John Agyekum Kufuor of the New Patriotic Party (NPP), who is a strong attacker of Osagyefo explicitly knows the very good things he did when he was alive, as the county's president.

Those of us who are lovers of Facebook, and take delight in following trending issues could affirm that Some Ghanaians blasted Mr. Mahama even after donating some items to the affected residents of Keta. I believe that currently, most Ghanaians are very much aware of the lastest tricks being used by political leaders to win the minds of electorates. Hence, they are not willing to give in so cheaply, but are rather developing a prudent lens to protect their political rights. 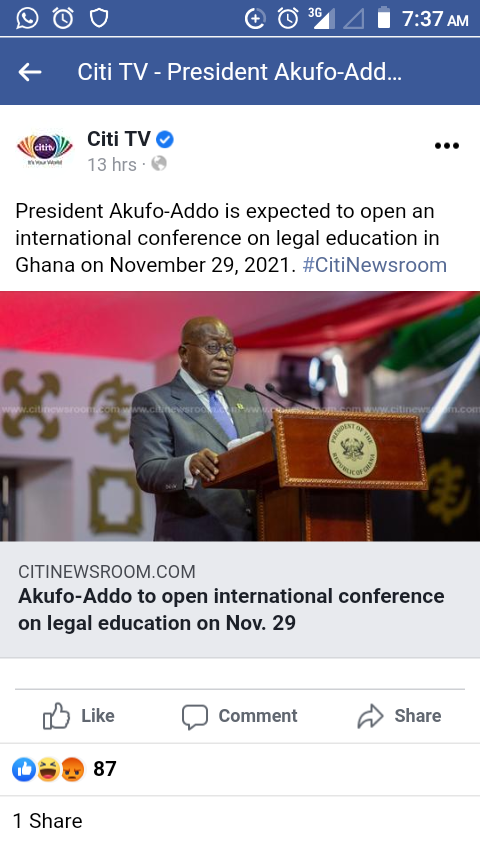 While the 88 hospitals promised by President Akufo-Addo have not materized, he is making plans to create an International Legal Education Centre in the country. This is really baffling the minds of some Ghanaians on Facebook, and so instead of praising him for taking such actions, they rather blasted him heartily.

Below are the screenshots of their comments: 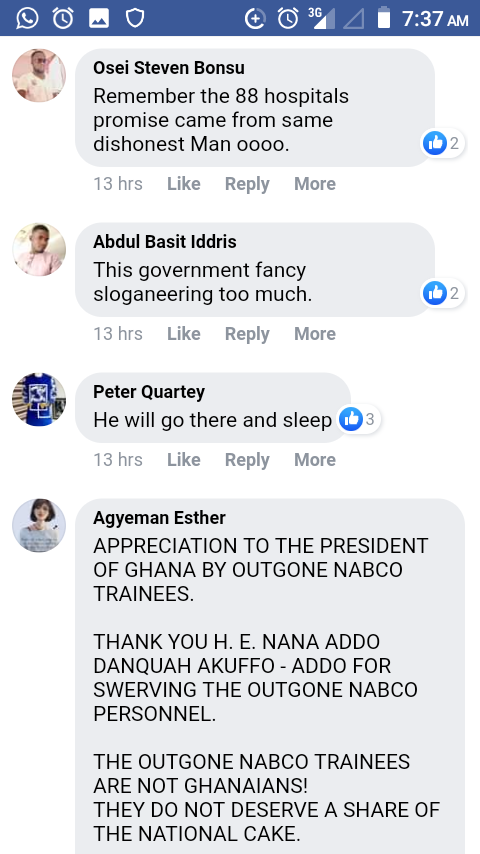 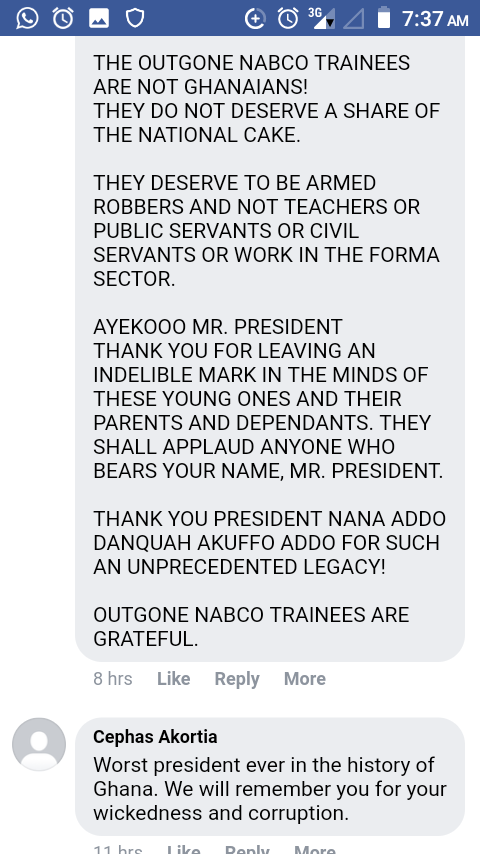 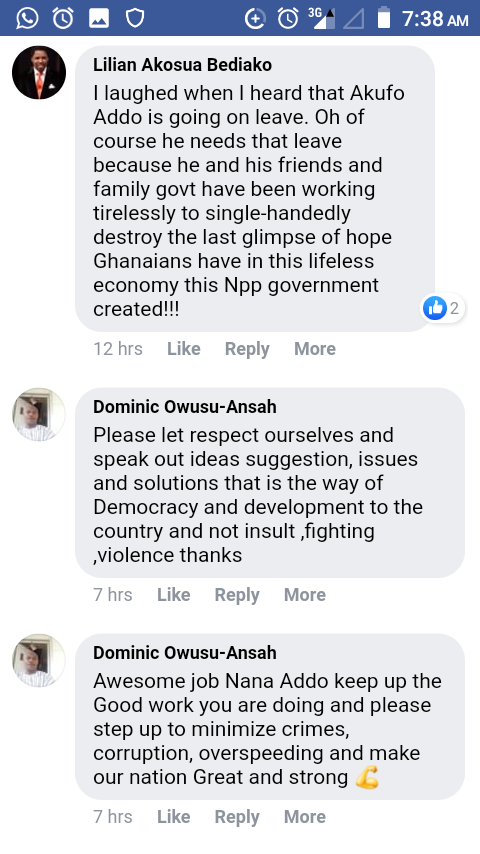 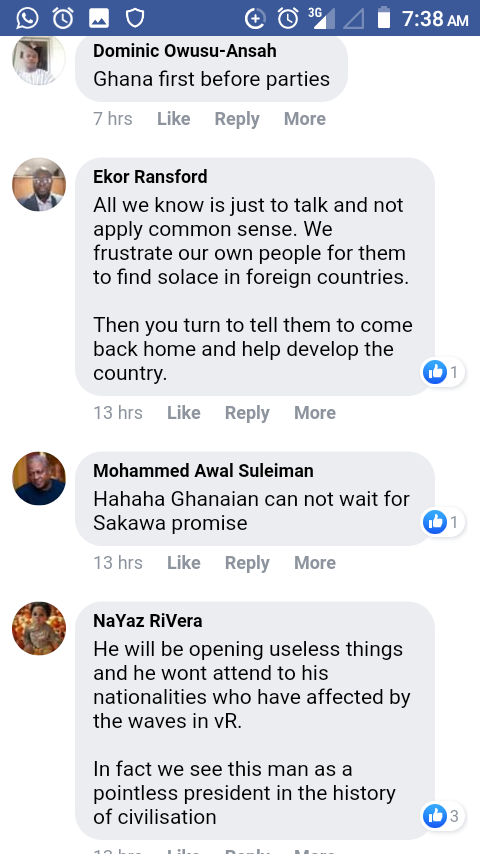 Fire On The Mountain- Mona Gucci Ordered to Pay GHc 500,000 to Yvonne Nelson for Defamation.