By RockyJDJones (self media writer) | 29 days ago

Two drivers; Anane Kudjoe, a ford transit driver and Evans Salifu, a dodge sprinter minibus driver has been apprehended by the Weija Police of the Central Regional Police Command for breaking two different kinds of road laws. The two drivers were all apprehended this morning when the Weija Police MTTU officers added licensing checks to their morning duties today. 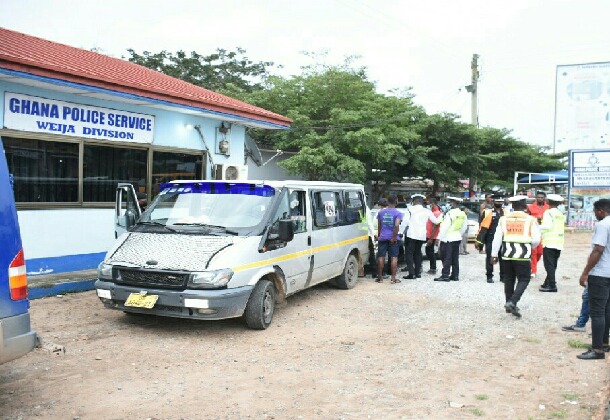 We received a notice from some passengers last week that, drivers on the Weija road don't like using their driving license, a mandatory law they were breaking and using to commit series of crimes on the road. The drivers will hand you cards that are not their driving license when they commit a crime on the road and will invade punishment.

The police MTTU has added a new routine to our operations which is; taking your license when you commit a road crime and allow you to drive to your destination and later come face your crimes. Some drivers instead of enjoying the flexibility, rather took advantage of the new flexibility guide and decided to use their health insurance cards instead of their licenses, and that made us add the licensing checks onto our road patrol this morning, Officer Dankwah of Weija MTTU explained. 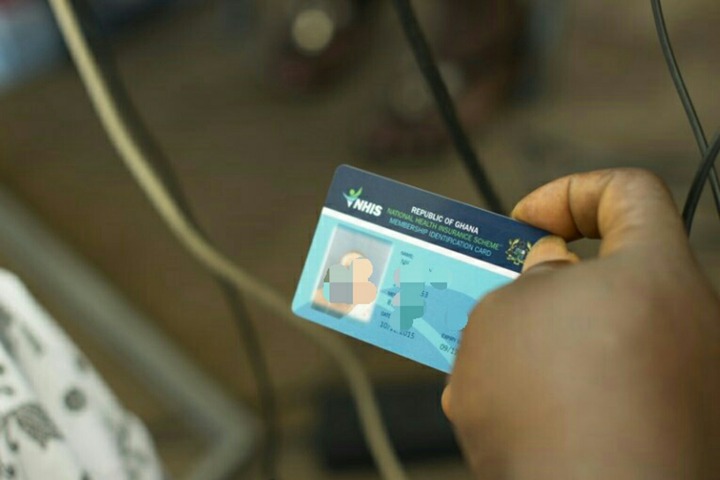 The two drivers who fell default to the Weija MTTU command, issued a health insurance card to the MTTU officers when they broke road laws. Driver Anane Kudjoe, the ford transit driver gave his national insurance booklet with the insurance card and a 5¢ note when an officer asked for his license this morning. Evans Salifu, the dodge sprinter driver on the other hand gave a health insurance card without the booklet and a ¢2 note just to persuade the officers to allow him go after breaking the laws.

Both drivers had their cars impounded and are been processed to court for breaking road laws; picking passengers in traffic and attempting to persuade officers with money, bribery. If the District Court of Weija, headed by Her Lordship Judge Abena Amponsah Buansi finds the two drivers guilty as charged, both drivers will be fined and probably jailed to serve as a deterrent, Officer Dankwah hinted. 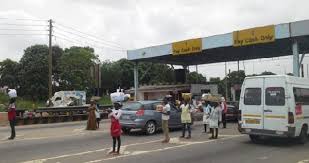