Let’s Save The GIJ Student Before It Is Too Late: Many Are Already Dead After Leaving Suicide Notes 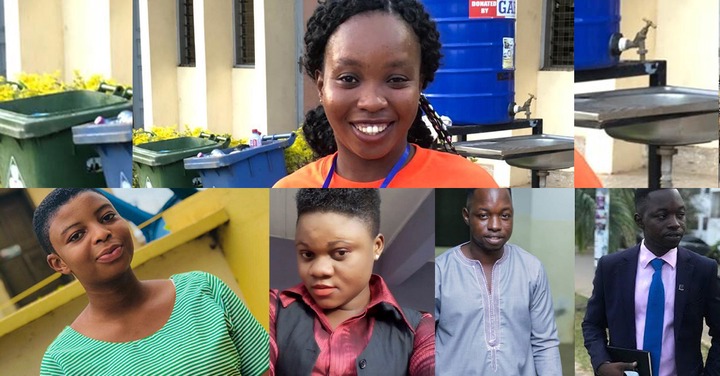 Suicide notes have caused more harm than Good. Recent months have seen many young people dying mysteriously and after their lifeless bodies are found, suicide notes are also seen around them. Mostly, they spell out the reasons why they have decided to end it all for their friends and relatives to have an idea before they give up the ghost.

Just recently, a police officer, Lance Corporal Sandra Asiedu was found dead in a hotel room and a suicide note was found in her bag. She was blaming a young man known as Dampare Timothy for causing her death. A Junior High School student, Leticia Pinanang was also found hanging at the school’s dining hall recently with a suicide note beside her. She also wrote on a sheet that there was too much sorrow and pain in her heart and that was why she ended it all. 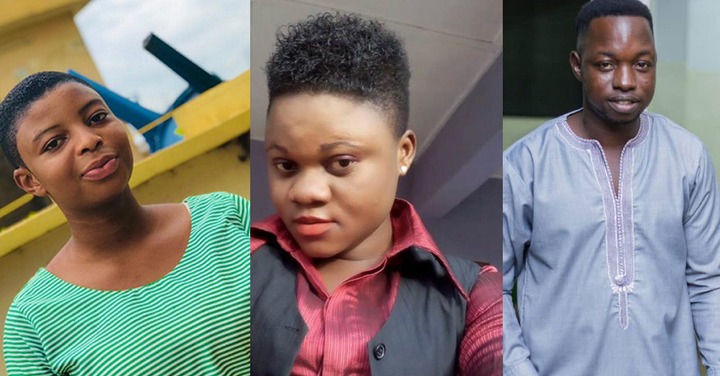 A final year student with the University of Ghana, Daniel Anane Wadie is also reported to have died at a hospital and left a suicide note that says, “When my body is gone, remember my heart”. It is still a mystery why suicide notes have become the last resort for some persons to communicate their problems to others for a possible solution.

Now, a student with the Ghana Institute of Journalism, Nancy Asante Bannor has gone viral after she also left a suicide note and absconded. She has written heartbreaking statements that need to be given serious attention before it is too late. It seems the young lady is finding every possible avenue to end her life. She is worried that some monies that she has lost is becoming a problem to her and as such, she has to end it all. She seem to have tried killing herself at the home but could not, and moved to her colleagues where she left the sad note. 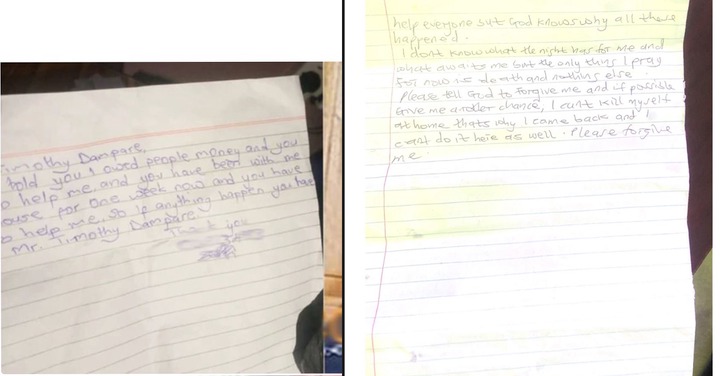 From the content of the suicide notes, the life of the lady might be in danger. People who have her telephone numbers must find every means possible to trace her before it is too late. The police and other intelligence units must deploy all their resources to locate her as quickly as possible. 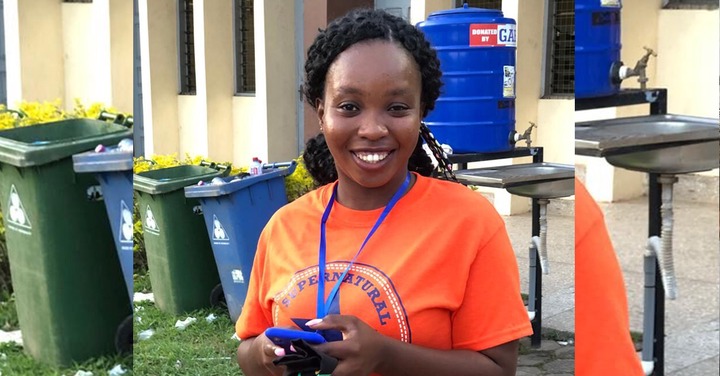 The country has already lost many young people who left suicide notes and the same cannot Nancy Asante Bannor. She has already communicated her problems and she needs to be saved. Those who invested their monies in the online business must issue statements indicating they have forgiven her and that can change a lot of things. Let’s save Nancy Asante Bannor before it is too late.