The country has witnessed the arrests of two public figures who we least expected they will once find themselves in such a pitiful situation. Dancehall act Charles Nii Armah Mensah popularly known as Shatta Wale and Samuel Adu Frimpong popularly known as AMG Medikal are in the custody of the police for doing wrongful things. Shatta Wale caused his arrest by intentionally causing fear and panic that he has been shot by unknown assailants. Medikal on the other hand was also seen on social media wielding a gun and that act alone caught the attention of the police and he was arrested. 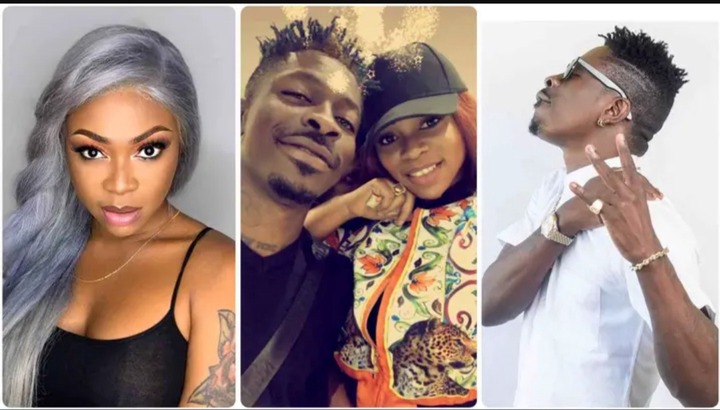 A lot of Ghanaians have talked about this for so many days because both have been remanded as the court is set to sit on their cases for the next rulings. But it seems some people who are more or less closer to them have not been heard or seen talking about the issue.

In the case of Shatta Wale, he has once dated a lady called Diamond Michelle Gbagonah popularly known as Shatta Michy and has had a child with her. Though they have quit the relationship but when Shatta Wale was arrested he was never seen there or spoke about it. Ideally, people were expecting to see her reactions but it has not yet been seen. It was even earlier reported that some SM fans attacked Shatta Michy online for not showing any concern when her baby daddy was arrested. It is not actually known what has transpired between them after the breakup though. 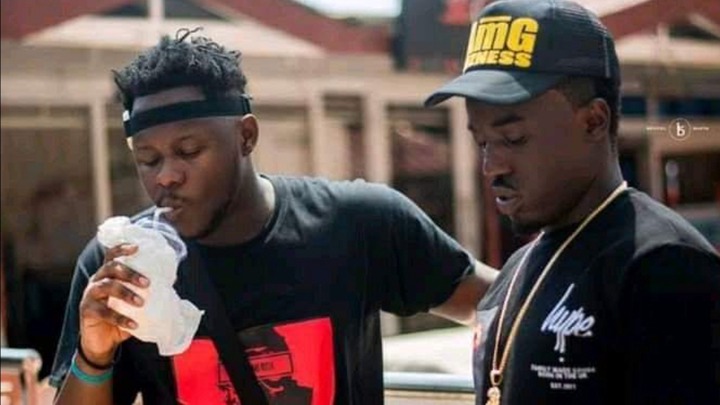 Another one is Criss Waddle. Every follower of entertainment in this country is aware that before Medikal became Medikal, it was through a man called Criss Waddle. He signed Medikal unto the AMG records which made his name spread over every nook and cranny in Ghana. But what baffles the mind is when his boy was arrested. We might not known what he has been doing underground for Medikal to be released from the prisons but since he is a media personality, some things have to be seen in a broad day light. 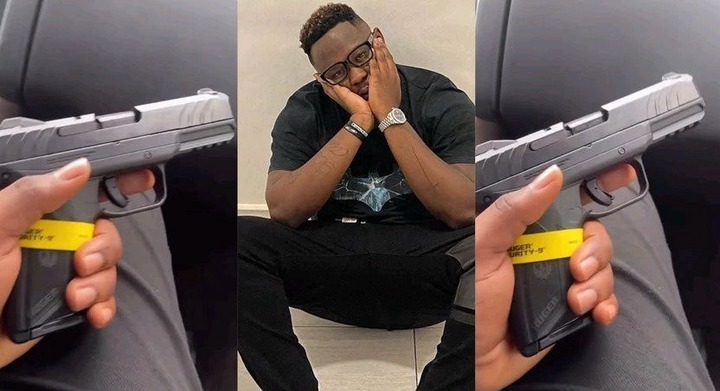 It looks like people are not seeing that connection like how Fella Makafui and Medikal's manager have been doing when he was arrested and sent to court. On the day of his arrest and when he was arraigned before the court of law, Fella and his manager was seen at the court premises but Waddle wasn't captured. This write up is not intended to cause any harm or defame the other but an opinion to know why these people are not actively seen when Shatta and Medikal were arrested.