By AJArthurOpare (self meida writer) | 9 days 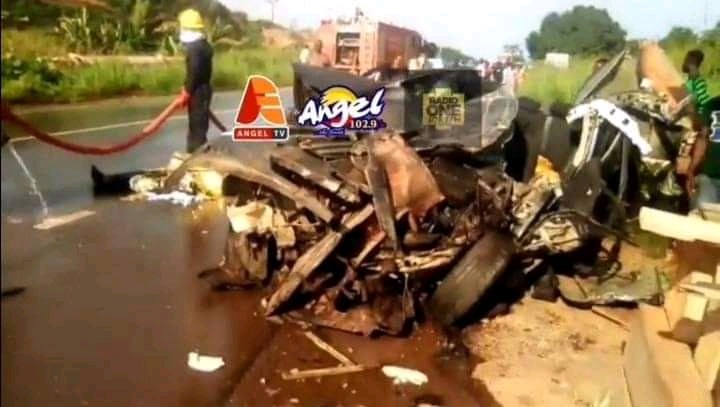 One person is reported dead while ten other persons are said to have also sustained various degree of injuries in a Gory Accident that has occurred at Ekumfi Akwakrom on the Kasoa - Cape Coast High-way.

The sad news was sighted in one of the posts of Angel TV a while ago. 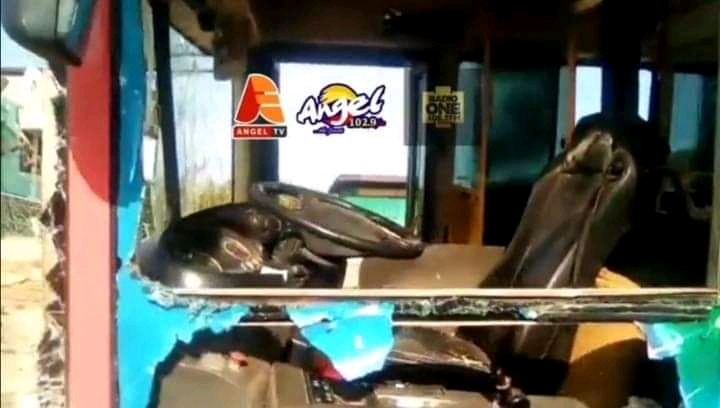 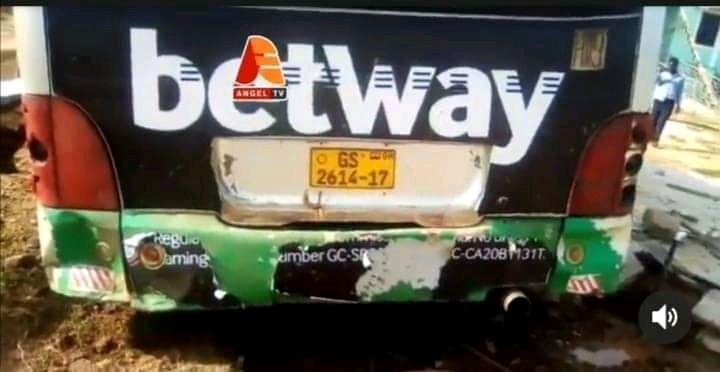 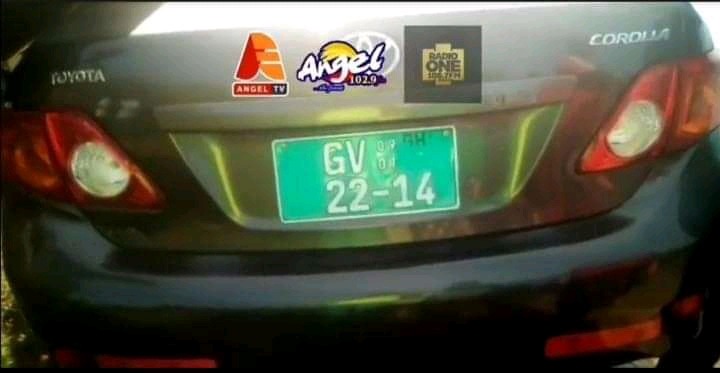 As at the time of putting this news together, the actual cause of the accident was not indicated.

However, Ghana Police Officers and Fire Service Officials have already arrived at the scene of the accident to help control traffic in the area and to get those who were injured to the near by hospital.

It's unfortunate that the rate of accidents cases keeps soaring in the country despite the rise in campaign against road accidents.

What are we not doing right as a nation?

Who is to be blamed?

Is it the leaders who have fail to put in place stringent measures to ensure that roads users are protected adequately?

Our roads doesn't stand the test of time and it deteriorate after few years of construction.

Can we blame it on road contractors or is it for allowing heavy duty trucks to ply the roads instead of using the railway to transport certain cargoes. 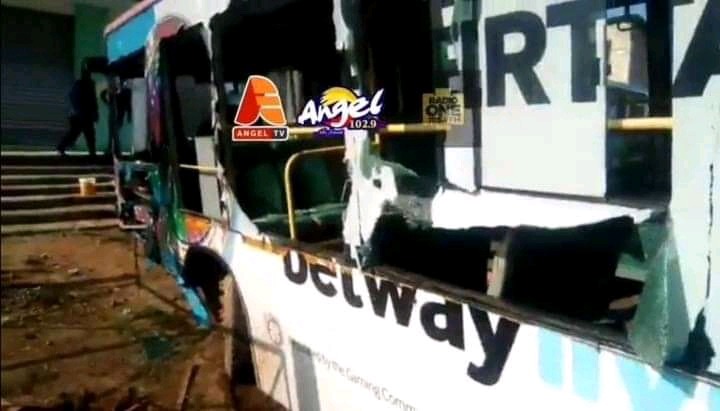 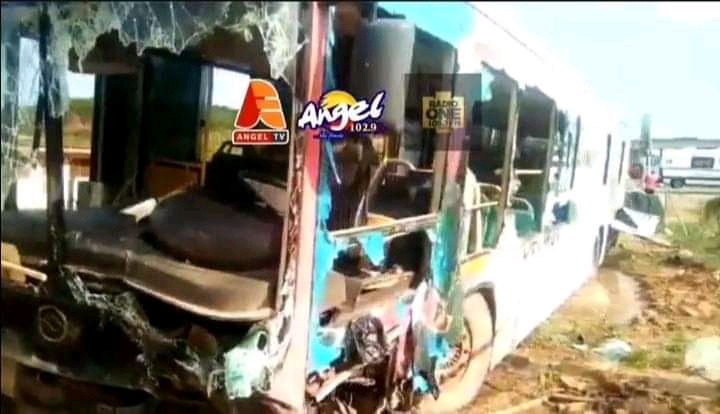 Is the Motor Transport and Traffic Unit of the Ghana Police doing a comprehensive job that can promise accidents free Ghana?

Lets rise up and fight road accidents as a national emergency.