Impending Doom: Richard Appiah in more trouble after this investigation is done [Details]

By Ahomka.News (self media writer) | 2 months ago

Sunyani based Richard Appiah has incur a lot of problems for himself after he was caught in his apartment with dead human beings. Some of the bodies were cut into pieces and was stored in the fridge for whatever purpose that made him to murder them. Richard was arrested and arraigned before the law Court. It could be recalled that, the attention of the case was drawn by the acting Inspector General of Police George Akuffo Dampare. He and his boys invaded Abessim to gather adequate information through their intelligence to expedite the effort of the solution. 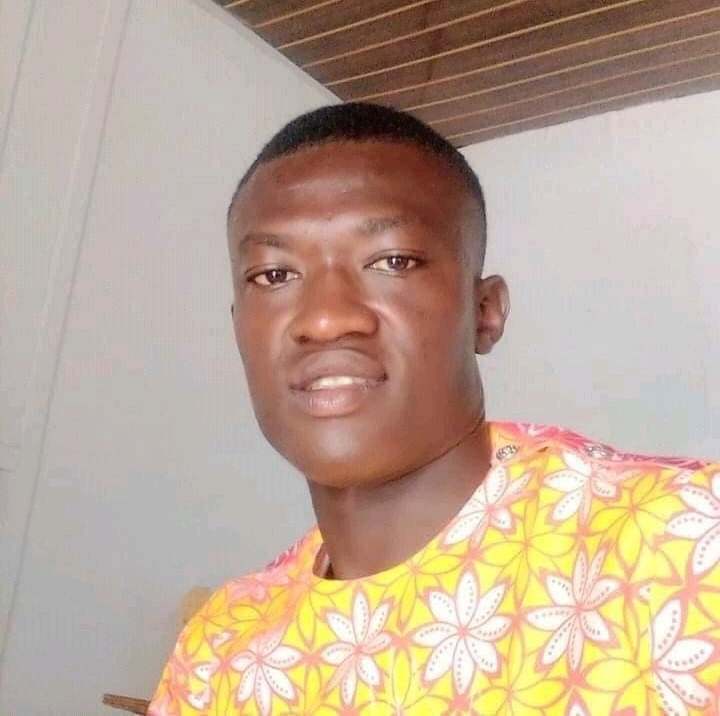 Yesterday, on the 15th of September 2021, Richard appeared at the court again for legal proceedings. According to the report we got, Richard was very calm and couldn't alter any word as if he has not spoken before. He was not able to lift his head to even look at the face of anybody. All he could do is to bend down his head in shame. After he was arrested, the police ordered doctors to do forensic investigations (post moterm) to ascertain how the victims died. 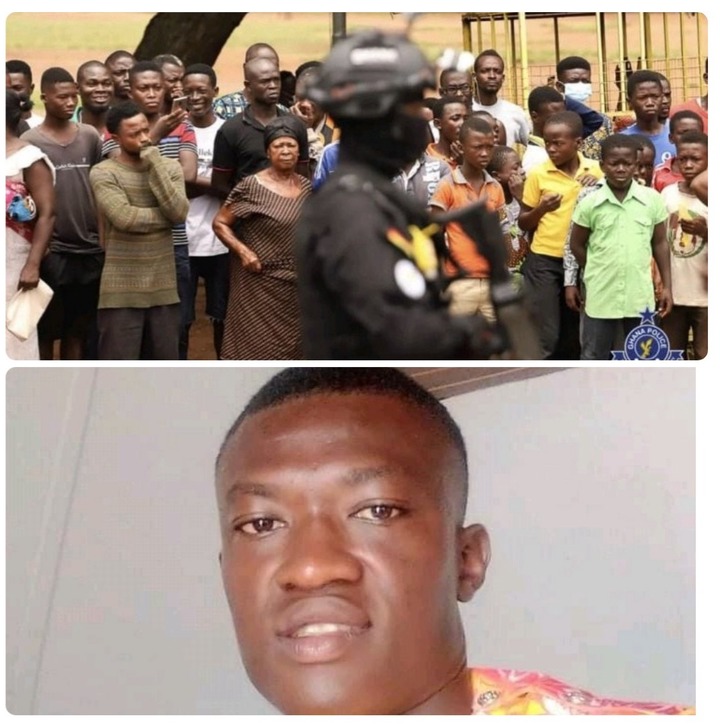 Information and report we have gathered indicates that, the test is ready and the findings are yet to be presented to the police and the court. The report will determine how they died, as to they were strangulated before dying, poisoned or any other. The investigations will give a clear evidence of the manner of which Richard executed these victims. That alone will speed up the actions of the court and also increase the charges of Richard. Many Ghanaians are waiting for him to mention names of people who are affiliated to the death of the victims but the information gathered about that also indicates that, after the court is done with all the charges put to Richard, he will then be allowed to speak up if he has something to say about the charges put before him. However, the case has been adjourned to October 5, 2021. 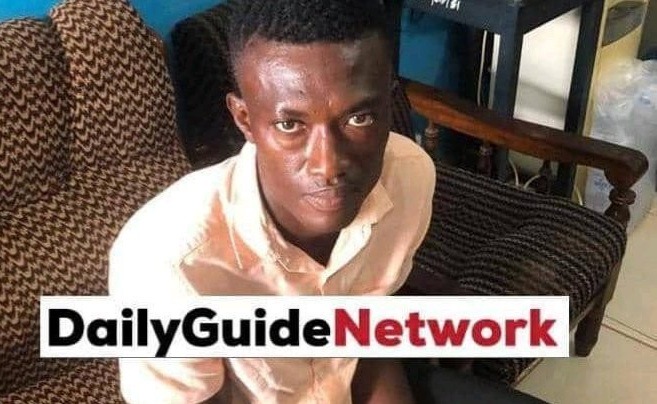