Kumasi : "Money Ritualists Motivated Me To Murder Him"– Suspect Confessed A 30-year-old Rashid Ibrahim, the main suspect of the murder of 33-year-old part-time Uber Driver and Headteacher of Rogel Montessori Basic School Israel Agyei Manu, has finally accepted his involvement in the crime and confessed to the police that he decapitated the deceased for money rituals.

"I heard that some people want it for money rituals, so I acted based on those assurances I have received from those people," the suspect, Rashid Ibrahim told the police in an interrogative session. 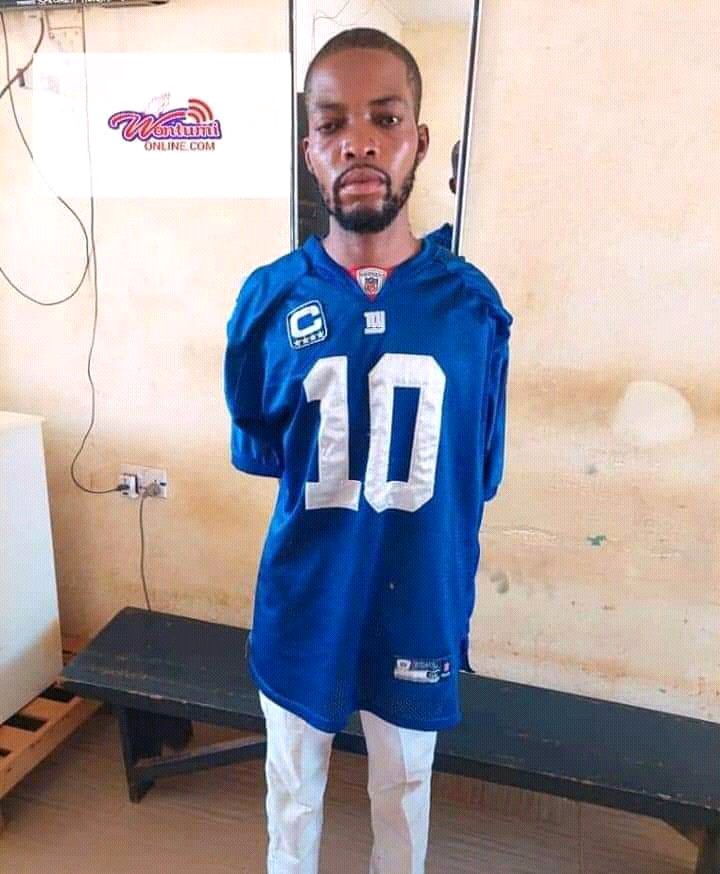 According to the Public Relations Officer (PRO) of the Ashanti Regional Police Command, ASP Godwin Ahianyo, Rashid Ibrahim first denied his involvement in the crime but later accepted and also lead the police in the discovery of the matchet used to butcher the deceased.

The deceased, Israel Agyei Manu, was discovered by some residents of Fayiase who heard shouts around the bushes, with no head in front of an uncompleted building at Fayiase New Site, a suburb of Atonso in Kumasi.

According to the Assembly Member of the area, Mr Yaw Kwae Samuel, the body of the deceased was found in a pool of blood at about 1pm on Sunday, July 4. His head was also later found about 200 meters away from where the body was discovered. 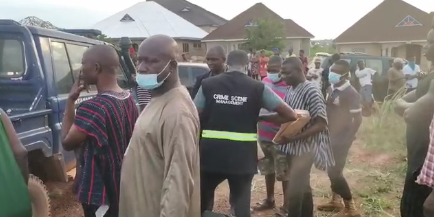 According to ASP Godwin Ahianyo, the suspect deceived the deceased that he wanted him to cart some speakers in his bolt to a certain location. However, unknown to the deceased, the suspect attacked him from behind.

"He hired the services of the driver and told him to lead him to a place where he could go and get his speakers. So when they got to the scene, he asked him to park the vehicle and walk with him so that he could go and get the speakers. And he attacked and killed him from behind," ASP Godwin Ahianyo narrated.

The body of the deceased has since been deposited in the morgue, and the main suspect has been remanded in police custody for further investigations.