By Discoverers_Gh (self meida writer) | 24 days 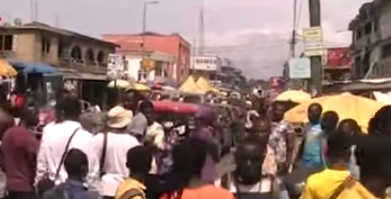 It has come to the notice of the Kasoa Divisional Police Command of the Ghana Police Service (GPS) that there's a particular area in Kasoa where armed robbery, killings and other fraudulent acts and crimes are recorded on a daily basis.

According to the Kasoa Divisional Police Command, the name of the area where most of these cases are recorded on a more frequent note is no where but on part of the main Accra to Kasoa road called Opiekuma.

At this particular place, the number of killings and other crimes such as armed robberies recorded in this year so far is simply abnormal. It is a clear indication of insecurity on the part of the innocent residents of the area. 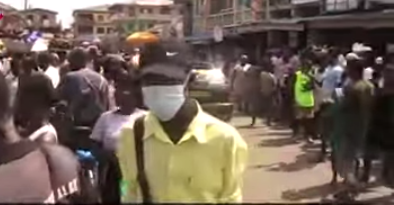 Speaking to Joy News' reporter, Maxwell Agbagba who is especially in Kasoa to dig into these issues, some residents expressed concerns regarding the high level of insecurity in the area in general and how unsecure individuals living in the area feel.

"This place is like the main zone of armed robbers and serial killers. Every day, we hear issues about one armed robbery attack or theft or death. The place is highly insecure for anyone here," on resident narrated.

"Just last week, a man was going to his friends house around 6pm, and he was shot and killed by some armed men after collecting the money he had on him and his mobile phone. The police came around and now I think they are always patrolling around. We feel a bit safe now," another resident told Maxwell Agbagba. 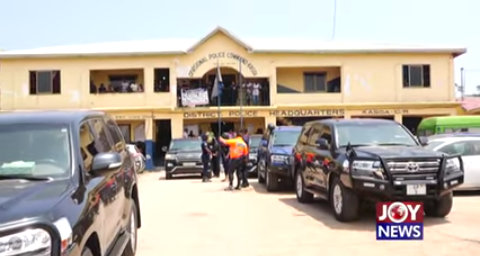 Information reaching the media is that these hotspots of armed robbers in Kasoa and other places throughout the country are being identified and strictly monitored by the Ghana Police Service and other security agencies in the country.

Speaking to Maxwell Agbagba, the divisional commander of the Ghana Police Service in Kasoa said that places such as are strictly monitored and that the police will all it takes to ensure that everyone lives in one peace.

They also said that the people should be extra cautious of their whereabouts in the area. They should be vigilant and be each other's keepers.