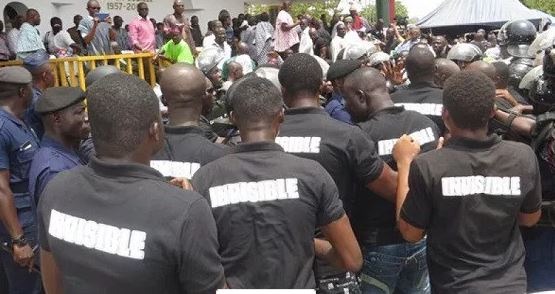 Information picked by CitizenOne suggest that, the nurses of the health facility in the Mankarigu Health admitted three patients believed to be members of the NPP for snake bites. During the course of treatment, they were asked to buy antisanke venom (ASV). This angered the you who had been told in am earlier meetings with the DCE and MP for the area that they had stocked facilities in the district with enough antisnake venoms. 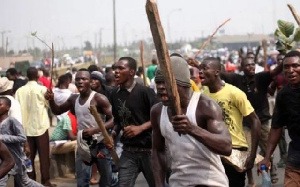 The angry youth who were suspected to be members of the vigilante group, Invisible Forces mobilised themselves and stormed the health center chasing away all the health workers at the facility. They vandalized some properties belonging to the only health facility in the town and damanded for a refund of all the ASVs the nurses had sold to patients.

For fear of harm to their lives, the nurses referred all patients on admisaion including those with snake bites and closed down the health facility. As at this afternoon, the health center was still under lock and key. 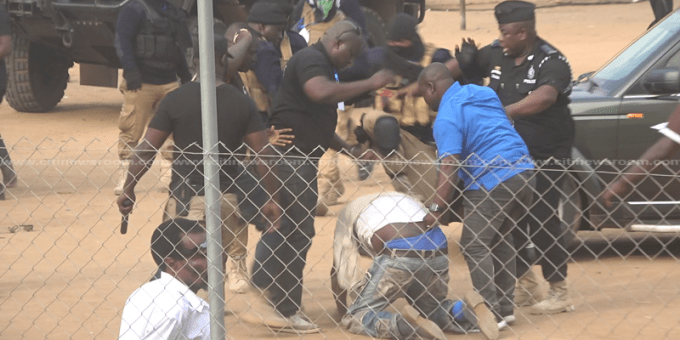 It is not clear when the nurses will return. However, the incident was yet to be reported to the police for investigations to commence. 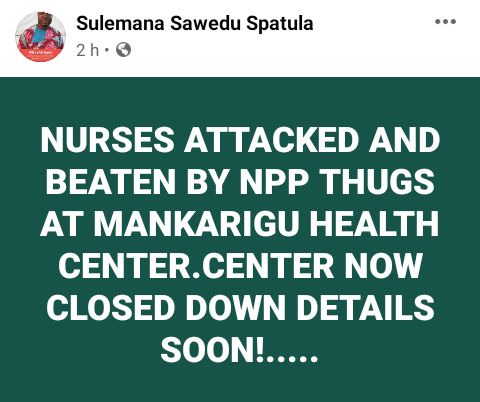 Political vigilantism was outlawed in 2019. This was after a group of NPP men known as the Delta forces forcefully removed the Ashanti Regional security coordinator in 2017. The group and it's affiliates had since attacked many government institutions including hospitals, terminals, assemblies among others.

During a by election at Ayawaso West Wuogon constituency in 2018, the Delta forces stormed the election grounds and beat voters. The discussion on banning such groups started from there until it was finally outlawed in early 2019 through Parliament. 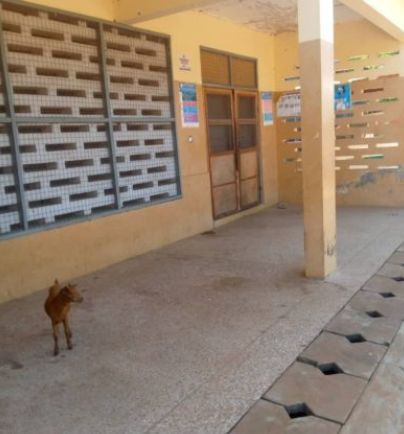