In many sections of the country, ritual killings continue to rise on a regular basis. A tragic report from the Ashanti region's Atonsu Feyiasi is truly tragic news since a life has been lost. The head of a young man in his middle twenties, who has not been named, has been chopped off. This was his version of the tale, according to an eyewitness who lives near the crime scene:

"I'm not going to say my name because of security concerns." To be honest, I don't live in this neighborhood. The woman who learned of this tragic news has also left for fear of being murdered. I reside in Adagya, but when we heard that someone had been slain and that the cops had arrived, we immediately rushed over to see what had happened. When the cops lifted the body, they told us to spread out and see if we could see the head. I collided with the head after a few minutes of frantic seeking. The lower chin and cheeks were completely gone when I viewed the body. This is all I have to say about the situation."

"I almost passed out because it was my first time witnessing a human head without a body, so I grabbed the police for assistance."

Another eyewitness was questioned, and he had the following to say: "My wife informed me that someone had been slain as I was driving home from church. Hearing that news astounded me, so I quickly dropped my suitcase and set out to investigate the issue on my own. Unfortunately, when I arrived at the murder site, I discovered a body without a head in a pool of blood under a tree. "Jesus, they are killing me," the victim cried out to a neighbor who lived nearby "She couldn't rush to his rescue since she was a woman, so she hurried and came to my house and notified us. Unfortunately, help could not arrive quickly enough, and by the time we gathered enough people to attack the crime scene, he was already dead and bleeding profusely."

"Right now, the residents of this area are absolutely terrified because we don't know if these people would return for another victim." Because this is a new site, anyone who wishes to commit an evil act can easily do so. We are quite concerned for our children right now." 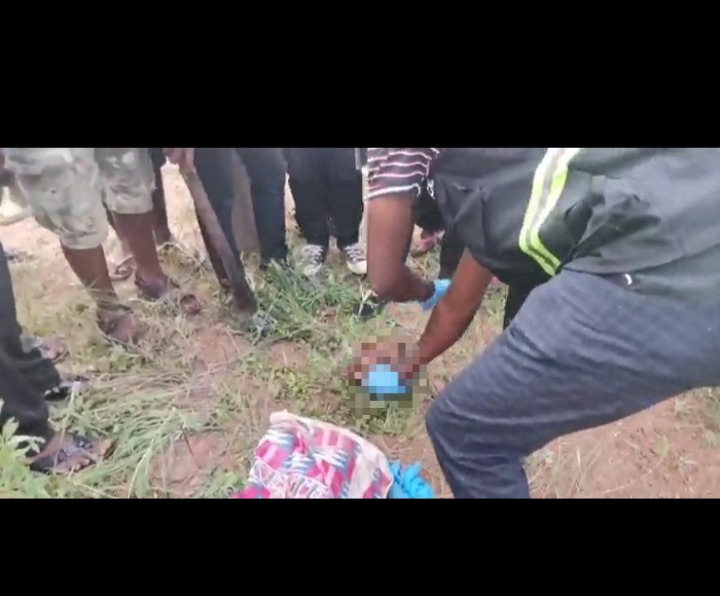 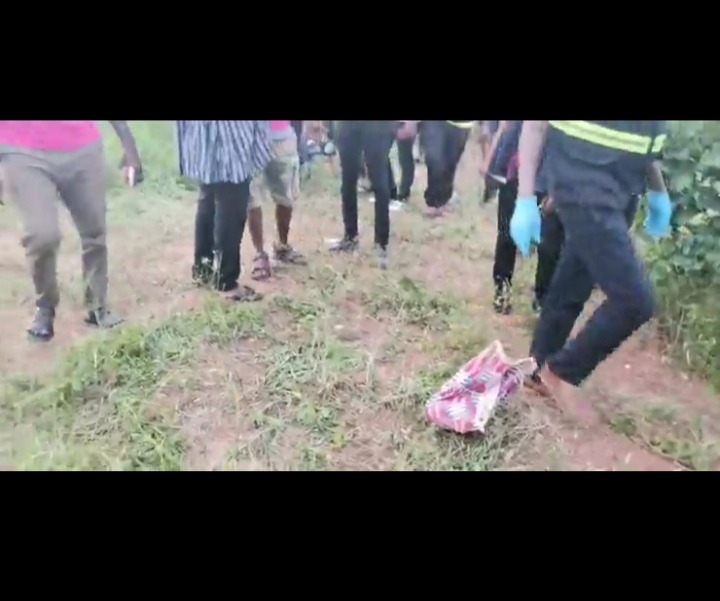 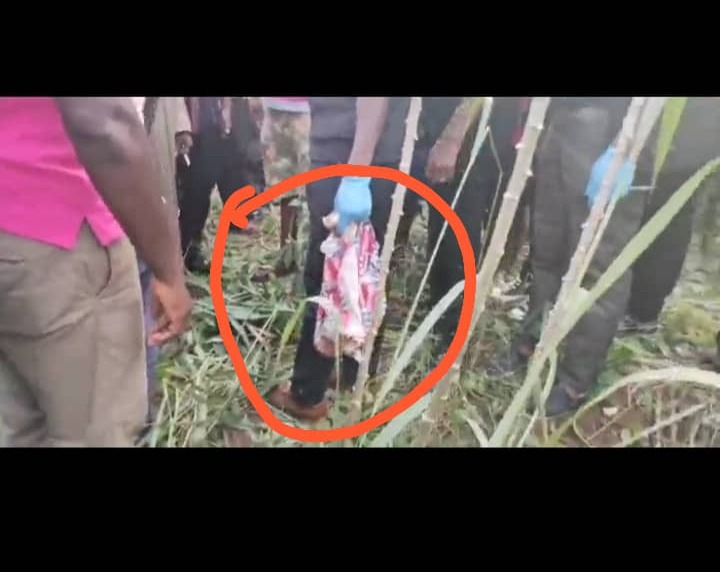 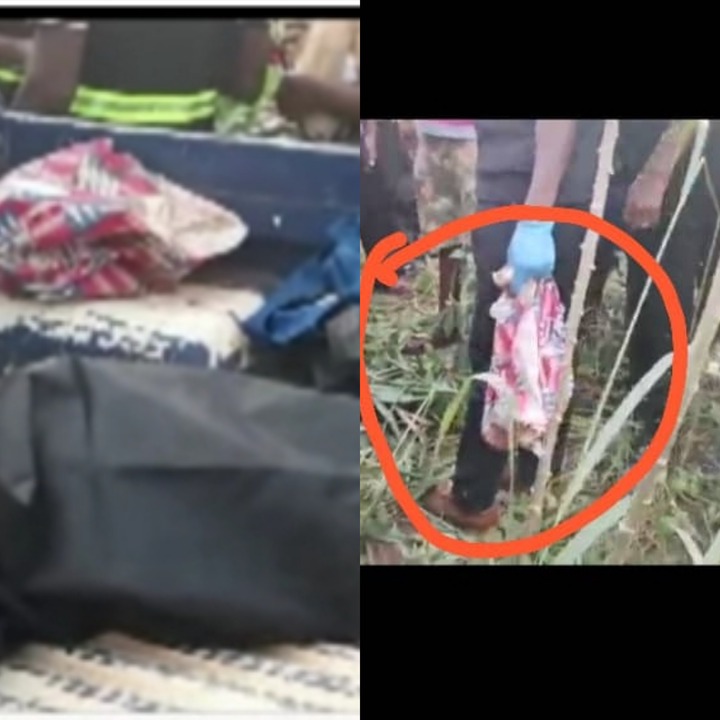 Herbal treatment to make your enemy your friend.