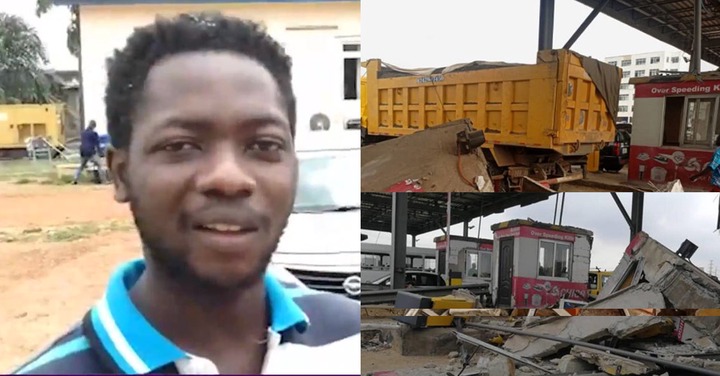 The tears and agony of the poor are heard by no one. The vulnerable in society are mostly the victims of sad circumstances. In their quest to hassle and put chop money on the table, they are subjected to all forms of dangers in their line of duty. It is expected that their hard work will yield positive results at the end of the month but the opposite is sometimes the case.

They are mostly cheated by their employers and snubbed from being paid at the end of the month. There have been several stories where the meager salaries of laborers have been piled up for many months without being paid. This is a perfect example of the story of Mr. Koomson, a hearing-impaired cleaner employed by Tolls and Roads Management Limited as a cleaner at the Accra bound side toll collection of the Tema Motorway. The man was killed painfully whilst executing his duties for monthly stipends. 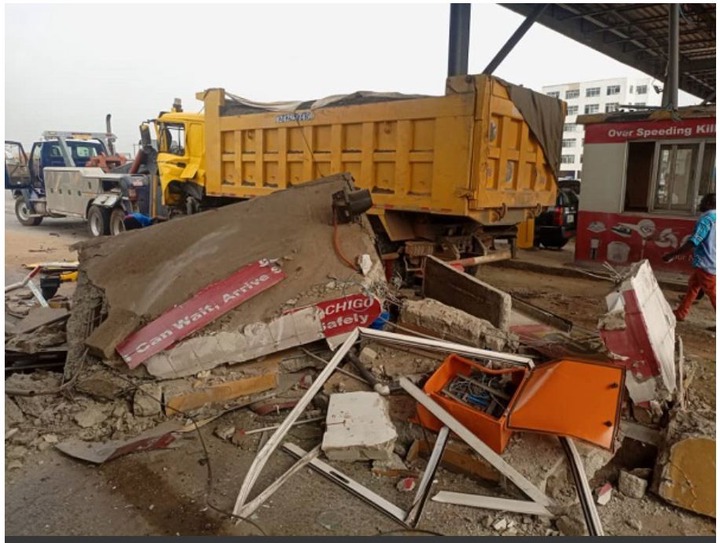 It was a sad spectacle on the morning of Monday, July 12, 2021, when a speeding truck, unfortunately, crashed into the toll booth killing him in the process. Mr. Koomson and other victims were injured severely but he could not survive the pain and gave up the ghost. It was a sad spectacle when his son arrived at the Hospital and started revealing what the father had told him before dying.

The sad aspect is that the hearing impaired man has been working for the past three months without salary. He wakes up every morning and reports to duty with borrowed money. It is unknown how he feeds his family but that has never been a problem to his bosses. His son, John Koomson also works at the Tema Technical Institute on a part-time basis. He is at a loss on why his hearing-impaired father would work so hard without being paid. 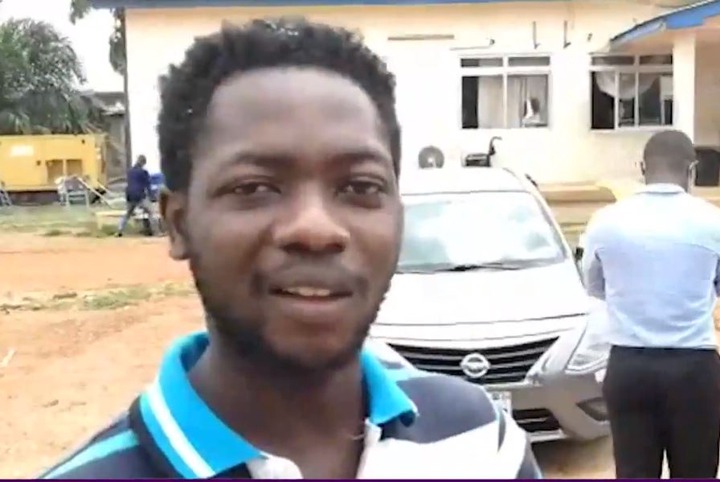 In the meantime, Mr. Yiadom Boakye who is the Chairman of Tolls and Roads Management Limited has denied the allegations but Mr. Koomson is no more alive to confirm or otherwise.

The son of the late Mr. Koomson is only sharing what his father told him before giving up the ghost painfully. It is about time the voice of the vulnerable is also heard. They are mostly paid below the minimum wage which needs to be condemned by the entire nation.